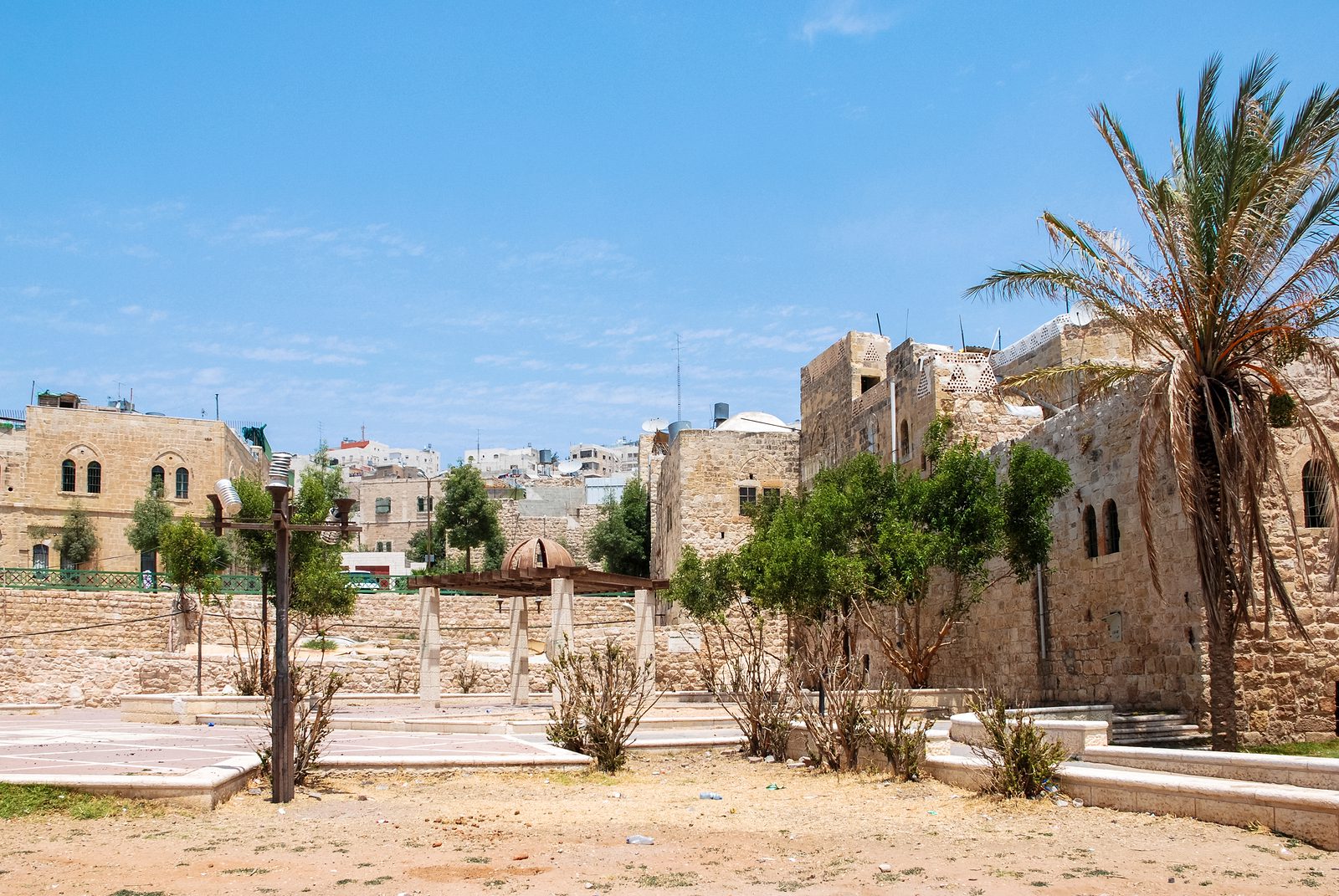 An Old Testament KnoWhy for Gospel Doctrine Lesson 8: Living Righteously in a Wicked World (Genesis 13–14; 18–19) (JBOTL08D)The purpose of this five-part series of videos is to provide a brief introduction to some of the places linked in tradition to the lives of the family of Abraham and Sarah. Many, though not all, of the sites we will visit are in or near the city of Hebron. Hebron and surrounding areas served as somewhat of a hub for Abraham in his many journeys.Although archaeology cannot directly substantiate the scriptural stories of Abraham, Isaac, and Jacob, it can tell us something about the geography, settlements, and daily life of their contemporaries. Learning more about these places helps us get a more realistic sense of the setting in which the patriarchs lived. It is hoped that this series of presentations will increase exposure to these lesser-known sites, so rich in biblical history and tradition.In this fourth presentation, we will visit archeological sites associated with the ancient city of Hebron. Hebron is referenced 68 times in the Old Testament. The first reference is in Genesis 13:18 when, after Abram separated from Lot and God promised to give him the land of Canaan, he “removed his tent, and came and dwelt in the plain of Mamre, which is in Hebron, and built there an altar unto the Lord.” Hebron was already a flourishing Canaanite city by that time. Though Abram’s presence would have naturally left little trace, biblical scholars still hope to find traces of King David’s reign of seven years in Hebron that occurred several hundred years later (2 Samuel 2:1-3). David’s son Absalom declared himself king in Hebron when he revolted against his father (2 Samuel 15:7-10). Because of its strategic position historically and geographically, it became the second most important Judean city after Jerusalem. The population of Hebron is about 200,000 Palestinians and an estimated 600-800 Jews. We will begin by describing the current state of affairs in the partitioning of Hebron between Palestinian and Jewish residents. Certain of these areas continue to experience serious dispute.Within the new Jewish neighborhood of Admot Yishai (Lands of Jesse) is an area of Tel Hebron thought to contain the entry to the north gate of ancient Canaanite Hebron, pre-dating the time of Abraham. This gate, or another on the south side, may have been the site where Abraham bough the cave of Machpelah to bury for family, the transaction having been witnessed by “all who entered the gate” (Genesis 23:10). A “four-room” house, of a kind typical to Israelite occupation, dates back 2700 years to the time of King Hezekiah. A layer of ash provides evidence that the house was destroyed in the Assyrian conquest of 701 BC.Our second stop on Tel Hebron will be at the traditional site of the tombs of Jesse, the father of David, and Ruth, his faithful progenitor. On Shavuot, Jews ascend to this place to recite her story from the Bible.On the south side of Tel Hebron are the “cyclopean walls.” The walls received the name “cyclopean” or giant not only because of the large size of some of the stones but also because the sons of Anak, some of the ancient inhabitants of the city, were reputed by the Bible to be giants.Our last stop is a perennial spring on the lower eastern slope of Tel Hebron. It is called ’Ain Jadida (new spring) in Arabic and Abraham’s spring (Ein Avraham) in Hebrew. The spring seems to have been a water source for the ancient city. The water is about 12 feet deep. On hot, summer days its clear, cold waters are a playground for children. In the spring, adults from the Jewish community sometimes use the site as a “mikvah,” a ritual purifying bath.
No Comments | Post or read comments