VIDEO: A Five Minute Summary on the Life and Work of Joseph Smith | Meridian Magazine 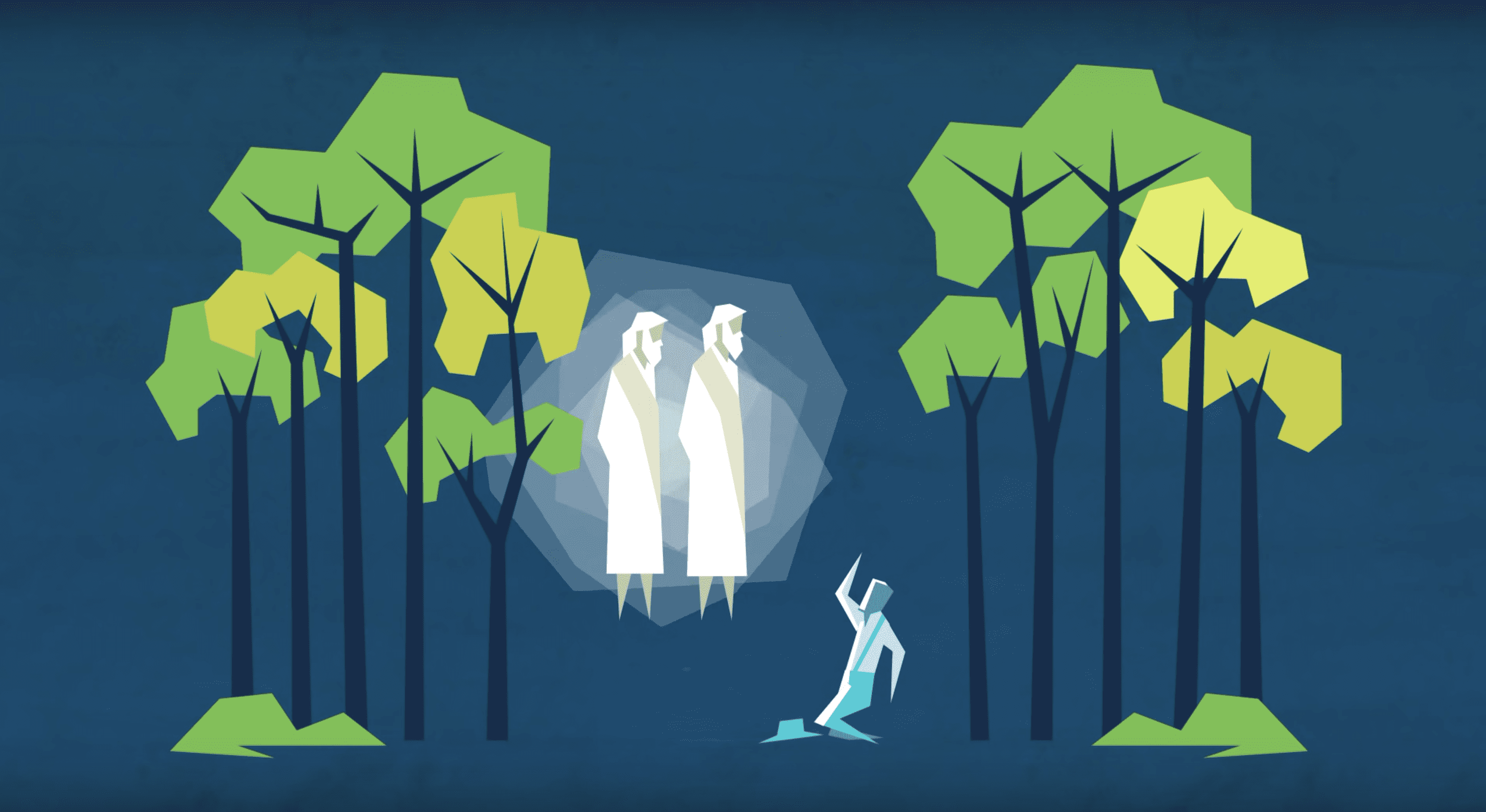 VIDEO: A Five Minute Summary on the Life and Work of Joseph Smith

To share with your friends; the latest in the Church’s series of simple, animated explanations of some of the Church’s core doctrines and beliefs.

From the Church’s video channel:

Joseph Smith was the first prophet and President of The Church of Jesus Christ of Latter-day Saints. As a young teenager, he was visited by God and Jesus Christ. He dedicated the rest of his life to the restored gospel of Jesus Christ, and his legacy continues to influence the world for good.

Joseph Smith was born into a large Christian family in 1805. As a teenager, he wanted to know which of many competing churches to join. While studying the Bible, Joseph read a passage of scripture encouraging him to “ask of God” (James 1:5). He prayed and received a miraculous answer: God the Father and Jesus Christ appeared and taught him that none of the churches contained the full gospel. From that time forward, Joseph dedicated his life to restoring the true gospel of Jesus Christ.

Joseph received many revelations from the Lord that clarified eternal principles, such as the importance of baptism and temple covenants. He translated an ancient record, now canonized as scripture, called the Book of Mormon. The Lord also sent Apostles Peter, James, and John to restore the priesthood—the power and authority to act in the name of God. All these steps were necessary for the official organization of The Church of Jesus Christ of Latter-day Saints in April 1830. Joseph was called as the first in a line of prophets who continue to receive revelation from God for all His children. He served as prophet until his death at the hands of a mob in 1844.

This was well done. thank you