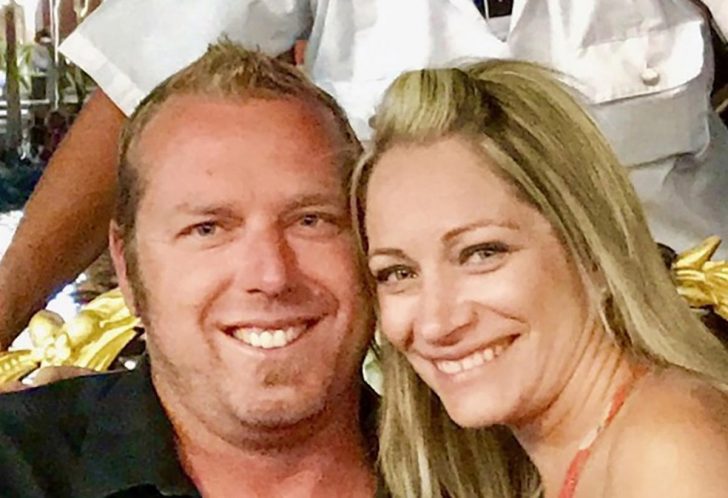 Victim of Barcelona terrorist attack was member of the LDS Church

This article is from the Deseret News by R Scott Lloyd.

Jared Tucker, the only American to perish in the Aug. 17 terrorist attack in Barcelona, Spain, is a member of the Church, according to family members who contacted the Church News.

Tucker and his wife, Heidi Nunes-Tucker, who were living in the San Francisco Bay area, were simultaneously observing their honeymoon and first wedding anniversary on a trip to Europe.

National news media reported that the couple were at a kiosk in the middle of Las Ramblas shopping when Jared stepped away to find a restroom.

A van plowed straight into the crowd, causing the deaths of 13 people and injuring more than 100. Jared, 42, was among those who died.

“They had spent four days in Venice and were finishing their trip in Barcelona,” Daniel M. Tucker, Jared’s father, told the Church News. “Jared moved ahead and was maybe one minute apart from Heidi when the van sped by.”

Police evacuated the street, and Heidi was among those who were pushed into nearby shops for safety. When she came back out, she could not locate her husband.

For 24 hours, he was missing. Back home, Dan and his wife, Joann, were hopeful when they saw a picture of the incident on the internet showing a man about Jared’s size wearing clothing of the same color he had been wearing.

To read the complete article, go to the Deseret News.