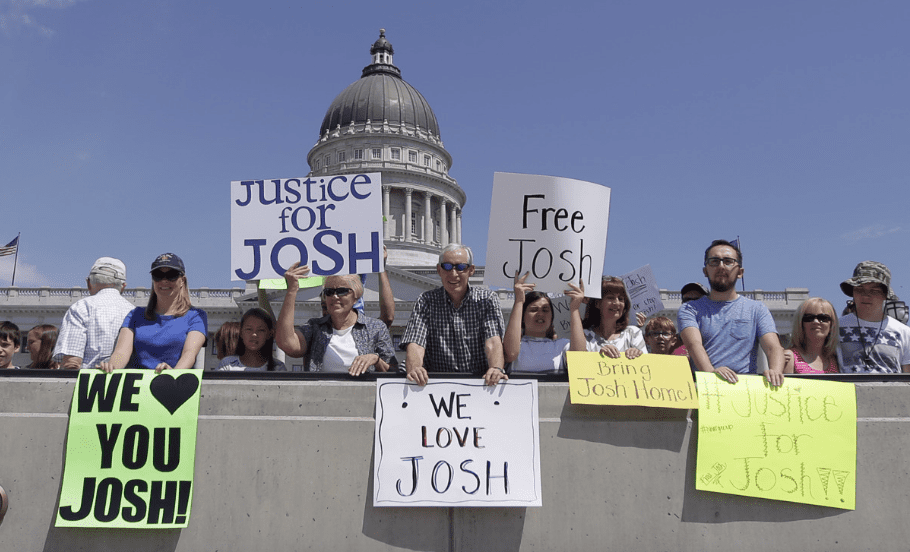 A powerful U.S. senator traveled to Venezuela on Wednesday as pressure mounted on President Nicolas Maduro to hand over a Utah man jailed in the turbulent South American country for nearly two years.

Sen. Dick Durbin of Illinois was to meet with members of the government and opposition, a spokesman for his office said. He didn’t provide further details.

The Senate’s No. 2 Democrat is also expected to meet with Maduro to discuss the imprisonment of Joshua Holt, a Riverton man who is being held in a Caracas prison along with several top government opponents awaiting a trial on what the U.S. has called trumped-up weapons charges.

The rare visit comes as the Trump administration weighs an embargo on Venezuela’s oil shipments on top of sanctions it already has imposed on dozens of top officials, including Maduro himself, for what the U.S. considers Venezuela’s slide into a dictatorship.