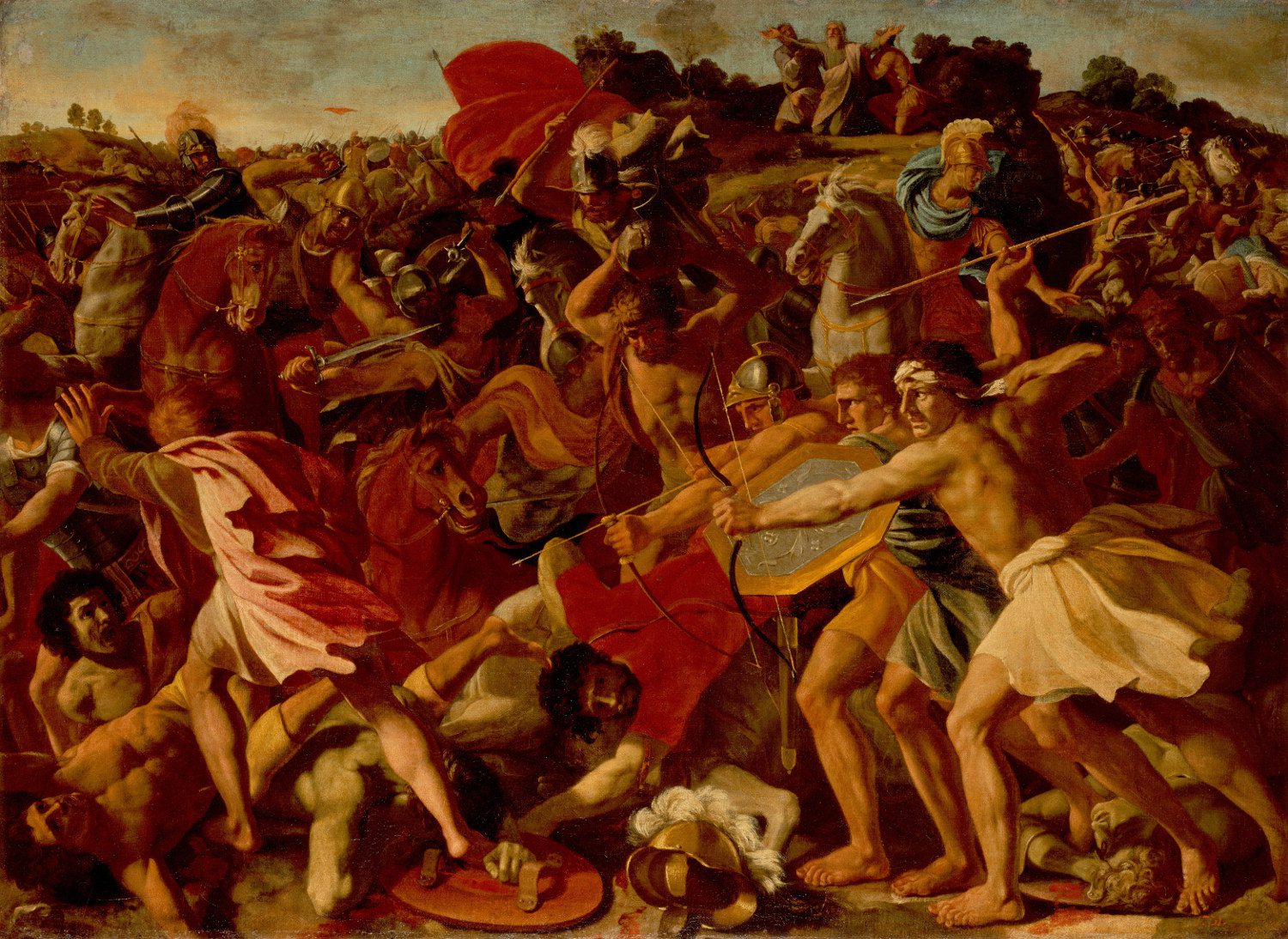 Understanding the Sometimes Shocking Stories of the Old Testament

The Interview: The Old Testament is filled with grisly tales, which are understandably offensive to modern eyes. Some of the most shocking are found within the conquest narratives of the Deuteronomistic History. In Deuteronomy 7, the Israelites were instructed to smite, destroy, and consume the inhabitants of Canaan, an act that Joshua initiates at the city of Jericho. The text is incredibly violent, bloody, and gruesome, and leaves readers scratching their heads as to why anyone would ever carry out any of these actions.

But could Joshua be getting a bad rap?

In this episode of the LDS Perspectives Podcast, Laura Harris Hales interviews Dr. George Pierce, a specialist in ancient Near East archaeology and anthropology, about just what these chapters might be telling us. Dr. George Pierce maintains that if we view the conquest narratives through the lenses that ancient Israel would have understood them, then we may gain a better appreciation for their contents.

Situated in Deuteronomy, Samuel, Judges, and Kings are tales of Israel’s conquest of Canaan and the rise of its kingdoms. As we look at the account of Joshua and the Israelites and what they’re doing with the defeat of Canaanite cities, we see that the text itself is trying to couch these events in terms of Deuteronomy 7 and its mandate to settle this land and effectively remove its inhabitants.

But these are also tales of re-creation. Israel is coming into a land, which for them, because of Canaanites, Hittites, Parrizites, and all the rest of the inhabitants, is effectively chaos. The creation is a parallel concept to the conquest narratives. In creation, Jehovah steps in, puts everything into order with its right function, purifies the thing, and then on the seventh day has rest. In the book of Joshua, the Israelites purify the land by conquests. After capturing the City of the Patriarchs, the land has rest.

Many readers look at this ancient text and ask, “What can I get out of this?” And while it’s probably popular to just turn to Joshua 24 and say, “Well, the whole thing just revolves around: “As for me and my house, we’re going to serve the Lord,” Dr. Pierce believes we shortchange the book of Joshua and the Deuteronomic History by not exploring the text on a deeper level. Within the text are complex and rich elements telling us that Israel is trying to obey the commandments of the Lord, but they’re not always successful.

Listen in as we discuss Israel’s tale of emergence and settlement in the Holy Land and what it means in terms of obedience and longevity in the land.

About Our Guest: Dr. George Pierce grew up in a Baptist household in Florida. He received a BA in History from Clearwater Christian College, an MSC in Archaeological Information Systems from the University of York, an MA in Biblical Studies from Wheaton College, and a PhD in Near Eastern Language and Cultures from UCLA where he joined a church in June 2009.

He’s also served as research faculty at the Ben-Gurion University of the Negev in Beersheba, Israel. He has excavated in Florida, Scotland, the West Bank, and Israel. His research focuses on regional settlements, historical geography, and computer applications in archaeology. He and his wife, Dr. Krystal Pierce, have two children, Victoria and George III.

A Bible Reader’s History of the Ancient World by Kent P. Jackson, ed.

Very enlightening - thank you! I think this record of death and destruction reminds us that temporal death is the lesser ill when compared to spiritual death.