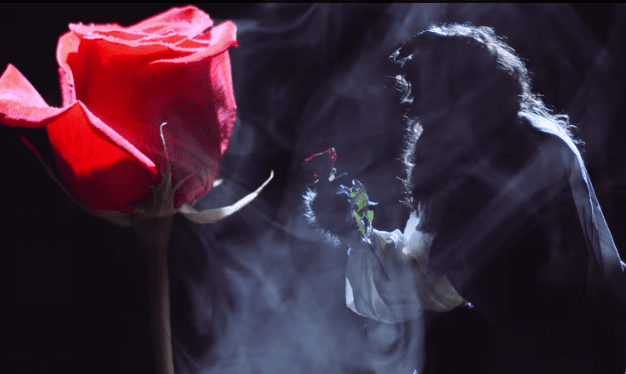 Tuacahn Dazzles with Beauty and the Beast and When You Wish

Nestled into a gorgeous red-rock backdrop, Tuacahn Ampitheatre (Utah’s “Broadway in the Desert”) celebrates its 20th anniversary this year with Disney productions Beauty and the Beast and When You Wish, both of which are lushly-designed, flawlessly acted, and family-friendly to their core.

Beauty and the Beast, the Broadway stage adaptation of the classic 1991 film, is translated largely as you remember, though the various tweaks necessary for a stage production add to the enjoyment. Kari Yancy is luminous as Belle, capturing the multiple facets of the character (strong, vulnerable, courageous, intelligent, compassionate, and feisty) with skill. Jason Michael Evans wins your heart as the Beast, fleshing out the character even more than the film does; he also has a marvelous voice.

As is the case in the film, the supporting characters shine, most notably Matt Merchant as the arrogant Gaston and Richard Rowan as the very-French Lumiere. The songs are lively and heartfelt, the stage production is immersive (check out the library!), and the script wisely addresses nagging questions left unanswered by the film. Stay after the show for a photo-op with the actors.

When You Wish was the wild card for me going in. I expected Beauty and the Beast to be excellent, but I wondered whether this revue of show-tunes from various Disney films would hold my interest and if it would have a cohesive story. I needn’t have worried; it was a delight. In fact, it may be the most impressive show I’ve seen at Tuacahn. Following a young girl (Bridgette Biggers) through her dreams while she sleeps, the play finds her caught up in the various stories of Disney, interacting with the characters and learning life lessons along the way.

The sheer amount of pageantry on display here is incredible, as actors go through wardrobe changes and the stage is transformed seamlessly from one dream to the next. The audience is taken into the worlds of Aladdin, Cinderella, Snow White, Tangled, Tarzan, Beauty and the Beast, The Jungle Book, Mary Poppins, Mulan, Newsies, Hercules, and more. The music delights, the wardrobe and characters pop, and the fast-pace and shorter running time (along with the inclusion of so many favorite characters) make this a top pick for families with smaller children (though all ages will love it).