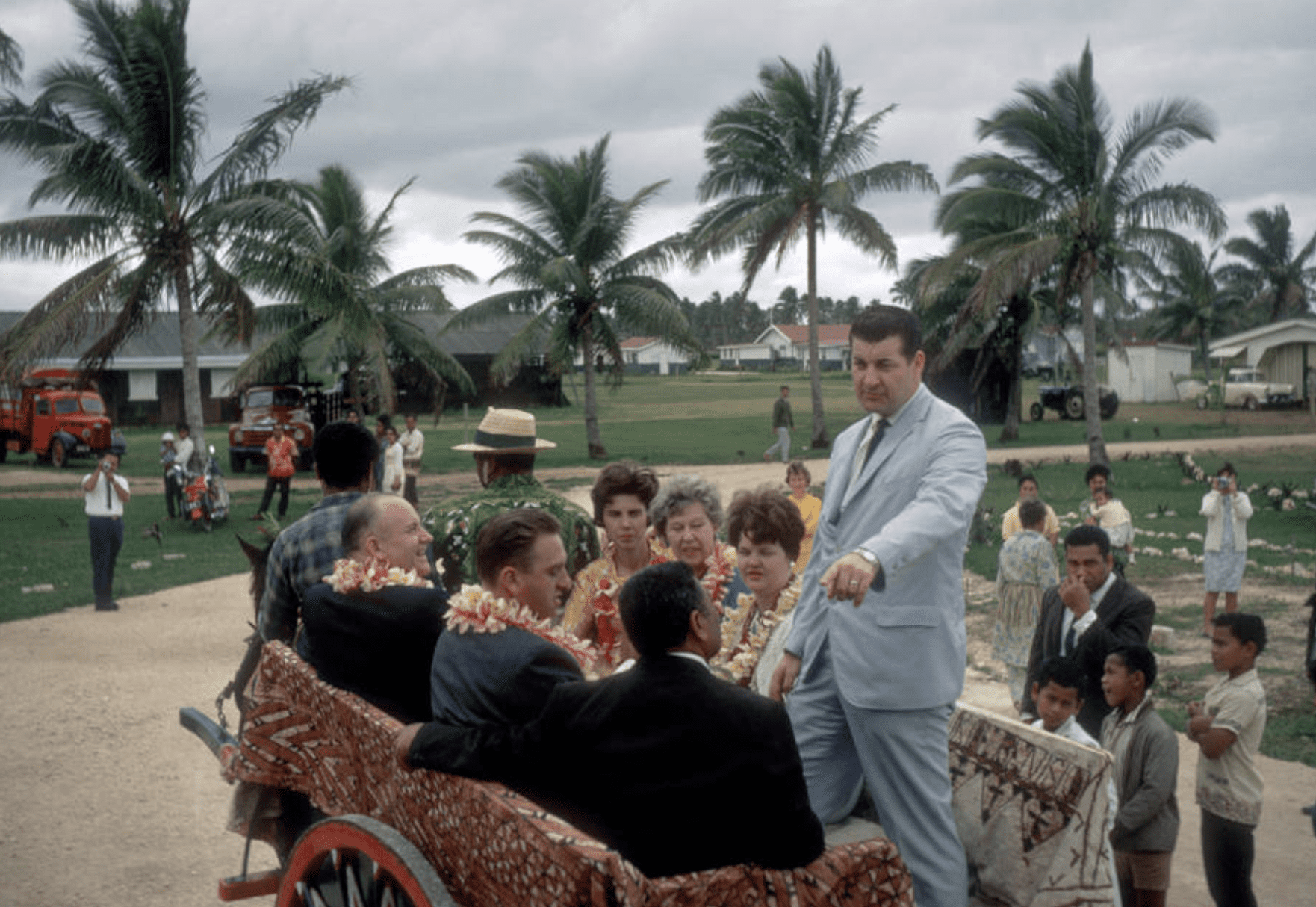 As a young missionary first arriving in Tonga in 1953, Elder John Grobergcouldn’t imagine the impact that the small island nation and its people would have on his life and on The Church of Jesus Christ of Latter-day Saints.

Now, nearly 66 years later — despite still appearing as little more than a period on the map of the world, — Tonga holds the highest per capita rate of Church members of any country in the world and, as Elder Groberg said, the power of the missionary work there continues beyond his imagination.

“I think it shows that anything is possible to the Lord,” said Elder Groberg, now an emeritus general authority, in a recent interview with the Church News. “Over the years, to watch the influence as the Church has become stronger and stronger, and as the people become more and more faithful … I think about how Joseph Smith said the gospel would fill North and South America — and the whole world — and it makes me realize that it can and will happen because I’ve seen it on a smaller scale.”

In his first 13 months there, serving with the native Tongan Feki Po’uha as his companion on the island of Niuatoputapu, Elder Groberg recalls baptizing only seven people.

“But it’s amazing to me how those seven people, every one of them, has remained active,” he said.

Reflecting on the growth of the Church in Tonga and the spread of Tongan members around the world since the time he first stepped foot on the shores of the island nation in the South Pacific, Elder Groberg said, “it’s been an amazing thing to watch over the years.”