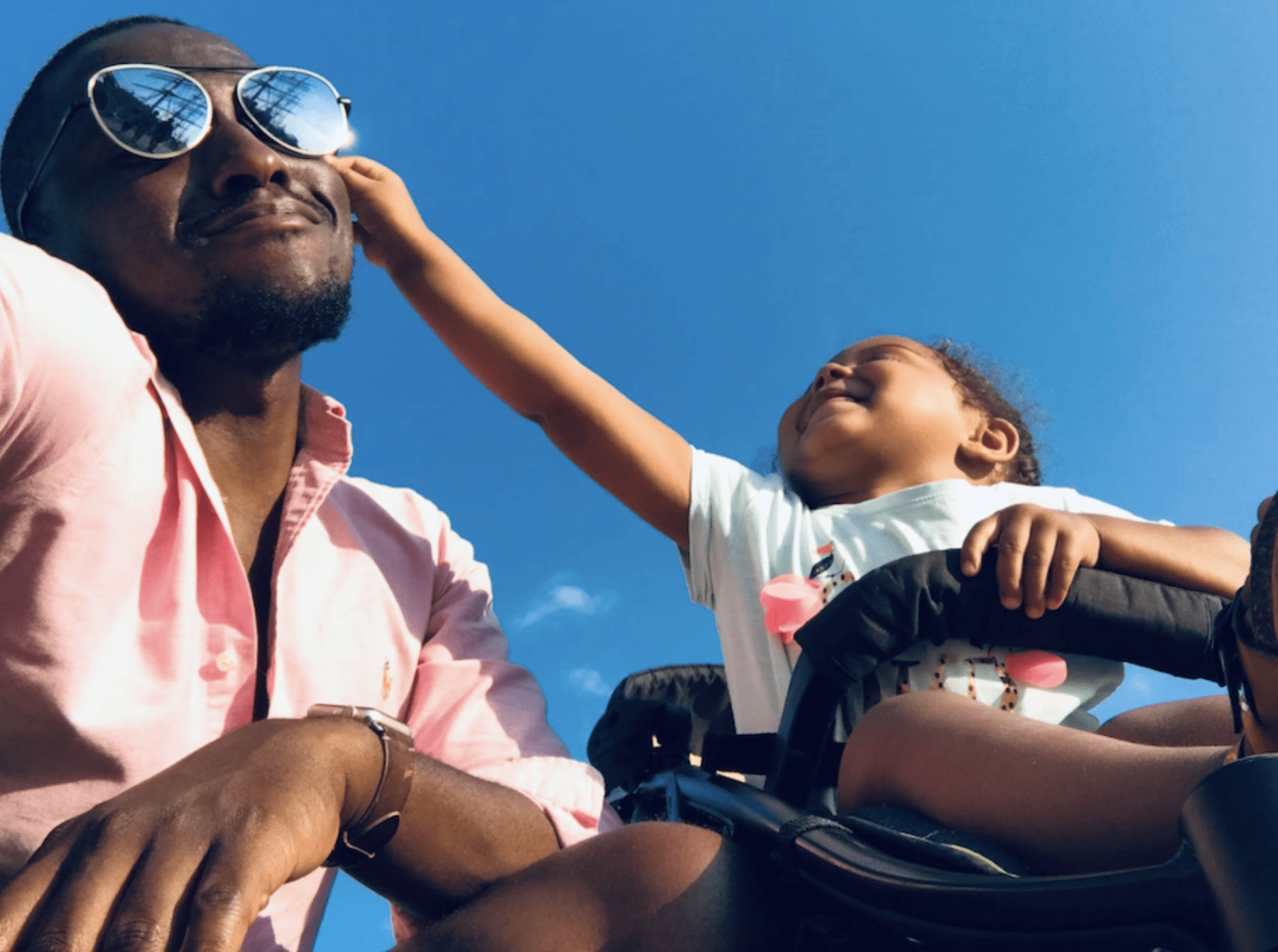 The following is excerpted from The Federalist. To read the full article, CLICK HERE.

Americans must confront the injustice of George Floyd’s death and examine issues of police use of force. We should review sentencing guidelines and revisit qualified immunity. We must never dismiss the generational effects of slavery and Jim Crow.

We must also acknowledge that racism is not primarily responsible for the struggles of the black community. Fatherlessness is.

Don’t take our word for it. Here’s what black leaders have to say.

1) Lack of fathers in the home

2) Lack of fathers in the home

3) Lack of fathers in the home

But let’s talk about the allegedly “racist” @realDonaldtrump…

Former NAACP president Kweisi Mfume, when asked if white racism or the absence of fathers posed a greater threat to black Americans, replied without hesitation, “The absence of black fathers.”

Given the devastation fatherlessness visits on black children, you would think racial justice activists would sound the alarm. Yet Black Lives Matter openly seeks to “disrupt the Western-prescribed nuclear family,” the only institution that, through marriage, binds children to their fathers.

The BLM core statement of belief mentions black mothers, black families, black parents, and even black trans women. Yet nowhere does it mention black fathers, even though when black fathers have access to their children, they prove to be more involved parents than their white and Hispanic counterparts.

Thanks for reposting this and allowing for commentary. And so Google just threatened to blacklist and demonitize the Federalist. Google also turned off the Federalist's comments silencing the virtual public square for Federalist articles. Apparently these truthful articles are threatening to the public.