To Hug or Not to Hug | Meridian Magazine 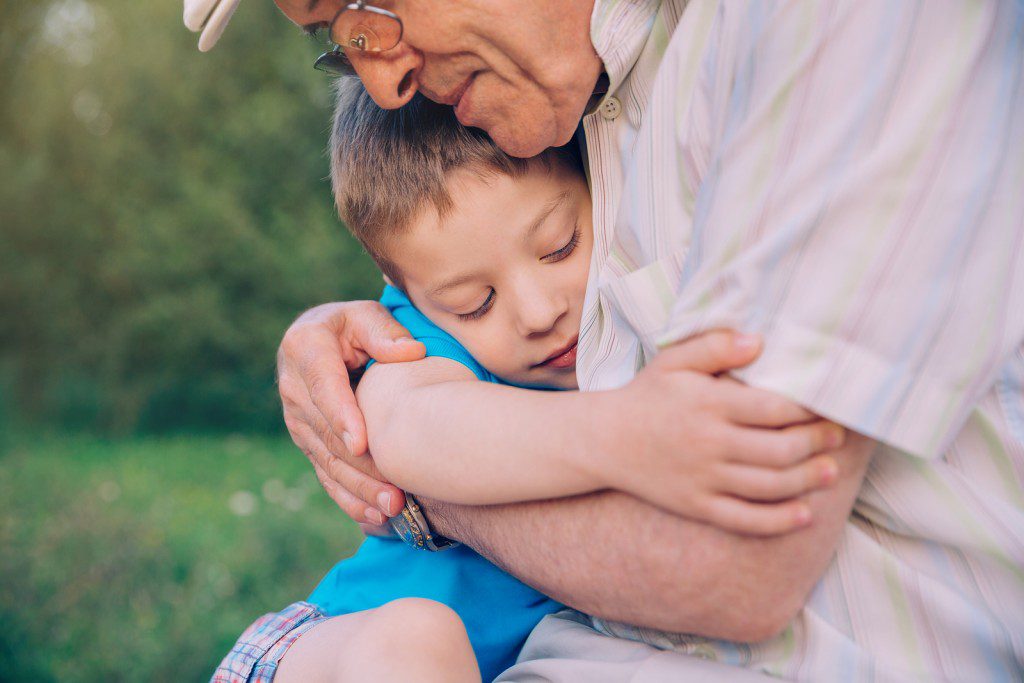 To Hug or Not to Hug

The director of the nursing home called a meeting of his staff. He had a perplexing problem, and he wasn’t sure what to do. In addition, the decision would need to be implemented by everyone.

“The reason I have called this meeting,” he told the staff, “is that John Samuelson, the new man in room 132, goes around hugging everyone. Why, this morning, I had no sooner stepped into the nursing home than he hugged me.”

John was the youngest man in the nursing home and the newest resident there. He had been a happy, vibrant man, full of energy, love of life, and love of people. Then an automobile accident left him with some major brain damage. No longer able to take care of himself, he had come to the nursing home. But the wonderful traits of his personality were not squelched with his new challenges. Instead, his sense of social normalcy was destroyed and his big heart became abundantly evident.

“But John doesn’t hug anyone in a bad way,” Amy, one of the staff members replied. “He just can’t help himself. He loves everyone.”

“Yeah,” David, another staffer said. “John’s love and happiness are contagious. It has lifted the spirit of everyone here, the staff, and the residents. I don’t think there is a person that doesn’t enjoy the hug they get from him each day.”

Ellen, a third staffer added her view. “I know I like his hug. And most people in this place have little to look forward to. Everyone I have talked to says that his daily hug brightens their day.”

The director didn’t budge. “I am positive that sooner or later we are going to get a complaint. All we need is just one lady who thinks John is getting fresh, and we will have a lawsuit on our hands.”

“But how can you tell John to not hug people?” Amy says. “It would destroy him.”

“I don’t want to hurt John’s feelings,” the director said, “but the welfare of the patients and this facility have to come first.”

“But I think John’s hugs are good for the welfare of everyone,” David replied.

“But it’s what the residents think that matters,” the director said.

“I have an idea,” Ellen said. “Maybe Anna would call a meeting of the residents and find out how they feel.”

Anna was an older, no-nonsense lady who had appointed herself head of all of the residents, forming what she called “The Resident Council.” She would, at times, call a meeting in the main living room, and they would decide what they did and didn’t like about how things were being run. She would then pass that on to the director and the staff, and she never let anyone rest until things were the way the group decided.

The director was reluctant to get Anna involved in this issue, because he knew once her group made a decision, he would never hear the end of it. But he finally agreed he should have their input. Ellen was tasked with talking to Anna, and by the next day, Anna had called a meeting to get a consensus on what everyone thought of John’s hugs.

The day after the meeting, Anna delivered a written note to the staff and the director indicating what the decision of The Resident Council was. On the outside of the note was written the words, “By unanimous consent of The Resident Council.” The staff all gathered around to see what the note said. What was written inside was just four words to the director and staff, succinct and to the point, making it clear how the residents felt.

“Mind your own business.”

Thus John continued his daily hugs for everyone.

How wonderful! We fail to give loving, non-sexual touch for fear of offending and we all dry up and blow away. Hugs are a loving way of affirming worth. I love this account. Thank you!

I have worked in nursing homes. Once had a patient tell me "nobody ever touches me except to hurt me". (He was being given treatments that were painful.) After that I offered lots of my patients hugs.