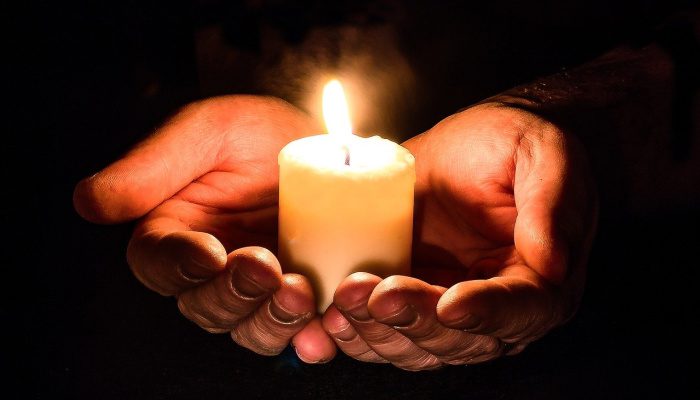 For our date night recently, my husband and I rented a movie, based on a true story, about Allied women who went undercover as spies in France during the dark days of World War II. As one British statesman said at the time, “The lamps are going out all over Europe. We shall not see them lit again in our time.” Their mission, as one of the women explained, was to share light. The light of freedom. The light of hope. This is a powerful analogy, especially considering the blackouts instituted in London, where lights were turned out and windows draped to make it harder for attacking bombers to find a target. Literally, lights in Europe were going out. But these women brought their figurative lights to help fight the darkness of the Nazi forces.

Many of these women felt called to do the work. Not all of them made it out alive. But each one gave her all in the fight to keep the lights of freedom and hope burning. We also are in a conflict. The continuing conflict between good and evil. As Elder Quentin L. Cook explained,

Freedom and light have never been easy to attain or maintain. Since the War in Heaven, the forces of evil have used every means possible to destroy agency and extinguish light. The assault on moral principles and religious freedom has never been stronger.

As members of The Church of Jesus Christ of Latter-day Saints, we, too, are called to bring light to an ever-darkening world. To share the light of hope. The light of freedom. And the light of truth. So how do we share our light with the world? Here are 3 ways:

1. Seek Christ, the Source of Light