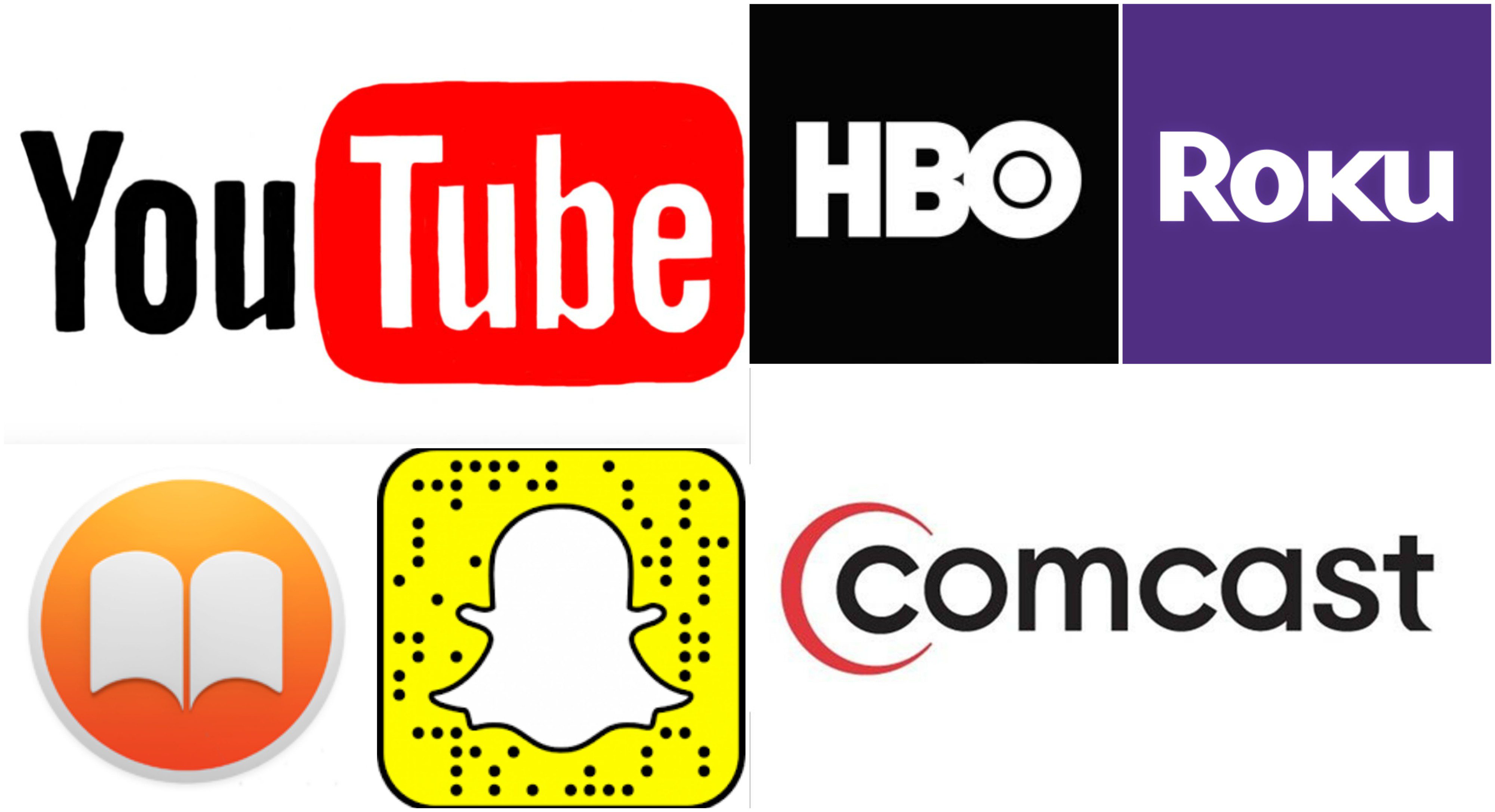 The following is a press statement from the National Center on Sexual Exploitation.

The National Center on Sexual Exploitation (NCOSE) today launched its 2018 Dirty Dozen List, a list of carefully selected entities that are major, mainstream facilitators of sexual exploitation in our society and culture.

“Our Dirty Dozen List gets results. It has instigated changes at institutions like Google, the Department of Defense, and Hilton Worldwide, which is why we continue this impactful initiative year after year,” said Haley Halverson, Vice President of Advocacy and Outreach at the National Center on Sexual Exploitation. “We are talking about mainstream corporations and services like Apple’s iBooks, Google’s YouTube, Roku and Twitter—which the American people use and interact with every day on a mass scale— and which simultaneously promote or profit from messages of incest, the dehumanization of women, sexual violence and even racism and child exploitation.”

“Given the Me Too movement, we departed from the tradition of targeting only companies or organizations. This year we’re also highlighting The Poster Boys of #MeToo. These are some of the most prominent men in Hollywood who have abused their positions of power —Harvey Weinstein, Kevin Spacey, James Franco, and Woody Allen.

“Harvey Weinstein was chosen for his now infamous abuse of power over countless women in the entertainment industry, and Kevin Spacey was chosen for his abuse and harassment of males, which underscores the reality that males are also victims of sexual exploitation. Woody Allen was chosen because he personifies the elite exploiters who to date remain insulated from the consequences of their actions, despite decades of reports that he sexually abused his then 7-year old adopted daughter. James Franco was chosen for not only accusations of sexual misconduct but also his art imitating life through The Deuce, an HBO show normalizing commercial sexual exploitation and depicting eroticized sexual violence.”

“Beyond the damage they have done to their immediate victims, there can be no doubt that these men’s attitudes of sexual entitlement seeped into their work products in the entertainment industry, and therefore streets, workplaces, and homes across America.”

Halverson continued, “If the Me Too movement has revealed anything, its that sexual exploitation runs deep in our society—and the Dirty Dozen List gives individuals a voice, and a chance to take action and hold mega-corporations and public influencers responsible for promoting rape myths, and sexual entitlement, that fuel sexual harassment and violence.”

Below is the complete 2018 Dirty Dozen List with the rationale for selecting each member:

Amazon:  Amazon. com, the world’s largest online retailer, facilitates the sale of materials that sexualize children and normalize the dehumanization and sexual commodification of women. Such products include eroticized child nudity photography books, sex dolls (many with childlike features,) and books with “how to” instructions for sex trafficking. Amazon Prime also produces original content that normalizes gratuitous sexual violence against women and softcore pornography as mainstream entertainment.

Backpage.com:  Backpage. com brings the seedy street corners of America’s red-light districts to home computers. As a classified advertising website known as “the hub” for prostitution advertising, Backpage.com serves as a virtual auction block where sex buyers can shop for human beings for sex from the privacy of their home, office, hotel room, or cell phone. Many of those bought and sold via the website are sexually trafficked women and children. The website facilitates this activity by allegedly editing ads to conceal the illegality of underlying criminal activity and remains immune from prosecution due to the Communications Decency Act Section 230.

Comcast: Comcast distributes and profits from sexual exploitation. One way it does this is by providing access to hardcore pornography via its Xfinity television packages. In 2017, Comcast informed NCOSE that it would take measures to hide and deceptively sanitize film descriptions and titles – but Comcast is still defending and profiting off of teen, incest, and racist-themed pornography.

Poster Boys of #MeToo:  This year, the National Center on Sexual Exploitation broke with its tradition of placing only mainstream companies or organizations on the Dirty Dozen List, to include the four “Poster Boys” of the #MeToo culture of sexual assault and harassment: Harvey Weinstein, Kevin Spacey, Woody Allen, and James Franco. These four men have used their power to both harass and abuse others, in addition to shaping America’s cultural acceptance of sexual exploitation through their professions.

Roku: Roku, a leading media streaming company, provides its users with the ability to stream television programs, movies, music, and more, on their personal devices. Roku also facilitates access to hardcore pornography channels through hundreds of private and hidden channels. This stands in sharp contrast to the policies of other streaming device industry leaders such as Apple TV or Amazon’s Fire TV.

Twitter: Twitter is a major source of breaking news and boasts more than 300 million monthly, active users. It also serves as a major platform to disseminate hardcore pornography and facilitate prostitution. While the platform removed the ability to search for these terms directly in video or picture tabs, there are still countless pornographic accounts which often serve as advertisements for pornography websites or online prostitution.

YouTube:  In late 2017, Google’s YouTube came under scrutiny for hosting disturbing videos that targeted children, often with children’s characters put in sexually charged or violent situations, and searches in the YouTube search bar would autocomplete with suggestions for child sex-themed videos. YouTube states that it removed many of these channels and the autocomplete suggestions, but YouTube is failing to proactively monitor or restrict sexually graphic content and it forces users to go through a rigorous process, which includes watching the material, if they want to report the content for removal.