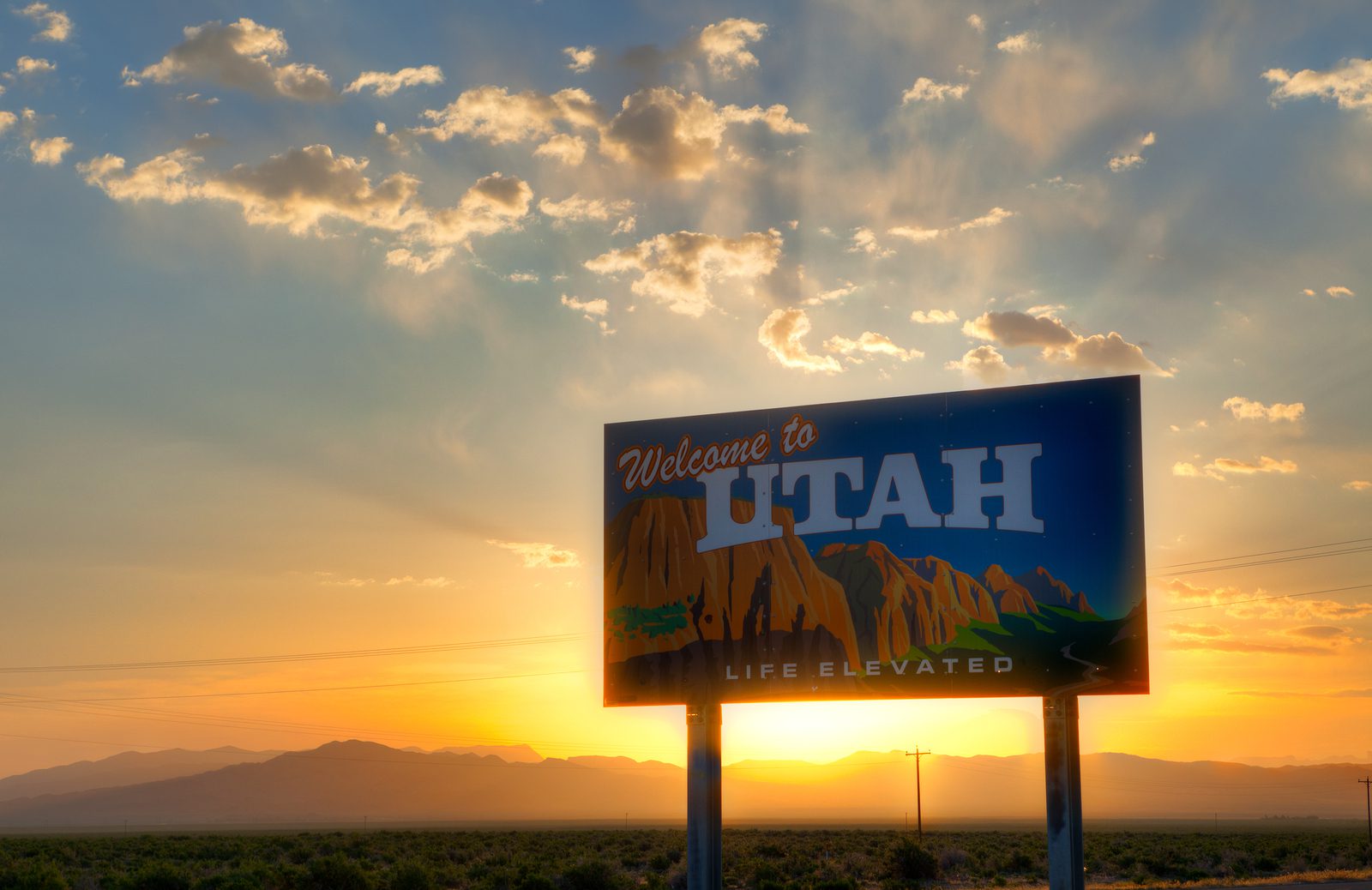 To read the full article on BrainMic, click here.

Living in Utah means packed powder in April, canyoneering in the clouds, snow-capped vistas so vivid they look Photoshopped — and the shortest average work week in the country. So it’s not surprising that surveys show how much Utah residents love their outdoorsy, adventure-filled state.

But there’s another side to Utah that isn’t shown in surveys. Despite ranking as America’s happiest state, Utah has disproportionately high rates of suicide and associated mood disorders compared to the rest of the country. In fact, it’s the No. 1 state for antidepressant use. These polarized feelings of despondency and delight underlie a confusing phenomenon that Perry Renshaw, a neuroscientist at the University of Utah investigating the strange juxtaposition, calls the “Utah paradox.”

Utah residents and experts are aware of the paradox, often attributing gun use, low population density and the area’s heavy Mormon influence as potential factors. But Renshaw thinks he’s identified a more likely cause for the Utah blues: altitude.

Renshaw believes that altitude has an impact on our brain chemistry, specifically that it changes the levels of serotonin and dopamine, two key chemicals in the brain that help regulate our feelings of happiness. America’s favorite antidepressants (and party drugs) work by controlling the level of these chemicals in the brain. The air in Utah, one could say, works just like this.

Since moving to Utah in 2008, Renshaw has found mounting statistical, scientific and anecdotal support for his theory. If Renshaw’s theory holds true, his work represents a major step forward in solving a long-standing mental health mystery.

To read the rest of the article on BrainMic, click here.

Imjetta, here is a quote from the article: "According to the National Violent Death Reporting System, a surveillance system run by the Centers for Disease Control and Prevention, Utah and other states in the Rockies consistently have the highest suicide rates in the country aside from Alaska." Colorado is in the Rockies, is it not?

Several years ago I looked at the map of suicide levels and altitude and thought that they were correlated. Glad to see a good scientific study that explains my initial hypotheses. I have to sleep with an oxygen concentrator when I'm in Idaho and Utah but don't need it when I travel to lower altitudes. Thank you so much for this article.