The War on History Comes for George Washington | Meridian Magazine 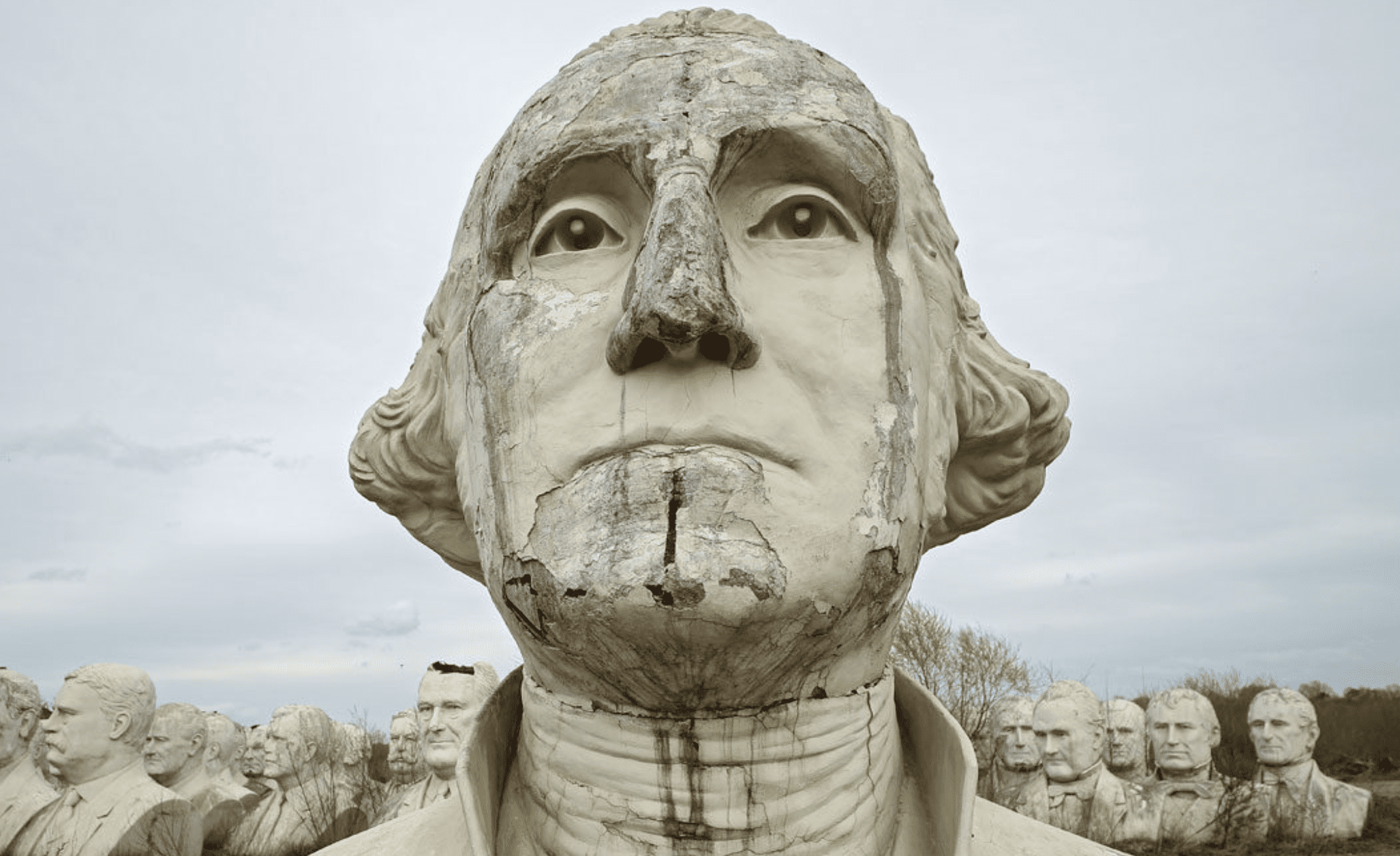 The War on History Comes for George Washington

They finally came for George Washington.

The perpetual war on history now has the father of our country in its sights as the San Francisco Board of Education considers removing a mural of Washington from a local school.

If the board succeeds in politicizing Washington, whose legacy was once so secured and uniting that his home at Mount Vernon was considered neutral ground during the Civil War, then we have clearly crossed the Rubicon of social division.

They have called the artwork offensive, and the school board says it “traumatizes students” and “glorifies slavery, genocide, colonization, manifest destiny, white supremacy, oppression, etc.,” according to The Wall Street Journal.

But the original intent of the mural was actually the exact opposite.

George Washington has rightly been called the "one indispensable man" in the founding of the United States of America. He was raised up and protected by God. During the French and Indian War, as a 23 year old officer, he was with a group of soldiers lead by British general Braddock when they were ambushed and surrounded by about 600 Indians. The leader of the Indians told his braves to aim their guns at all the officers who were on horses. Washington, being a little over 6 feet tall and about a foot taller than the other officers was the easiest target. However, he was not shot. His cloak had four bullet holes, and his hat had one. He had two horses shot out from under him. Most of the other officers were killed. After he was president he traveled to the Ohio Territory where the battle occurred. Hearing of Washington's visit, the chief of the Indians went to meet Washington. Washington's personal physician was with him and recorded what the chief said. The chief said that when he saw that his braves were unable to hit Washington, he knew that the Great Spirit was protecting him and that he would be a great leader of his people. During the Revolutionary War, when it was customary for generals to be behind the troops in battle, he would stand in front of his troops as bullets whizzed by him and cannon balls exploded around him. His junior officers frantically urged him to move back. He was never wounded in the war. When enlistments were up every December, he was able to inspire most of his ill-fed and unpaid men dressed in rags to remain and fight. The war would not have been won without Washington. When Madison and others were trying to convince the representatives of the colonies to meet at what we call the Constitutional Convention, most of the representatives were fearful that the result would be a too powerful federal government. Madison repeatedly tried to convince Washington to attend, but he refused, fearing he would be part of a huge failure. After Washington finally agreed to attend, the representatives agreed to attend because they knew that Washington ... who had been begged by his junior officers to take control of the government which failed to provide for the troops during the war, but who had refused to do so ...would not allow a too powerful federal government to be established. He was elected to preside over the convention. Without Washington, the Constitution would not have been written. Americans would not have the freedoms they enjoy without George Washington. At one time these truths about Washington and other Founding Fathers were taught in the text books in our public schools. For the last several decades, text books and teachers have brainwashed most students to believe that socialism is what's best for people.

Thank you so much for this. You may have missed that the war on George Washington actually started years ago when the wokescolds succeeded in having the plaque marking his pew removed from the church where he worshipped in Virginia. Also the pew of Robert E. Lee.