The Trials That Don’t Go Away | Meridian Magazine 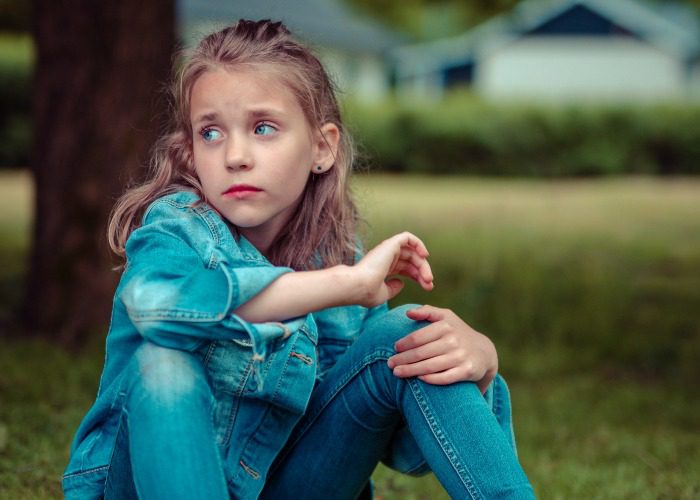 The Trials That Don’t Go Away

We hear all the time about overcoming trials—but what about the trials that stay with us? The ones that won’t go away?

In Breakfast at Tiffany’s, Audrey Hepburn’s character, Holly Golightly, tells Paul (George Peppard) that she has the mean reds.

“You know those days when you get the means reds?”

“Same as the blues?”

“No,” Holly replies slowly. “The blues are because you’re getting fat and maybe it’s been raining too long; you’re just sad, that’s all. The mean reds are horrible. Suddenly you’re afraid and you don’t know what you’re afraid of. Do you ever get that feeling?”

I’ve had that feeling. I’ve had that feeling for as long as I can remember. When I was in elementary school, I would get incredibly nervous when we would have scheduled fire drills. It wasn’t the sound—in fact, I was fine when I didn’t know there would be a fire drill. I became anxious when I knew it was going to happen. It doesn’t make much sense, but knowing what I know about myself now, I realize that I was a first grader with crippling anxiety. I would fake being sick so my mom would come get me before the fire drill. When I tried to explain to her what bothered me about knowing there would be a fire drill, I couldn’t. I couldn’t put words to what I was feeling. I couldn’t describe the all-consuming panic in my brain that something was going to happen.

I Couldn’t Make Myself Stop

It wasn’t just fire drills, though. I would worry about anything and everything. I was the queen of overthinking. People would tell me to stop worrying, but I couldn’t.