The Tragedy of the ‘Trans’ Child | Meridian Magazine 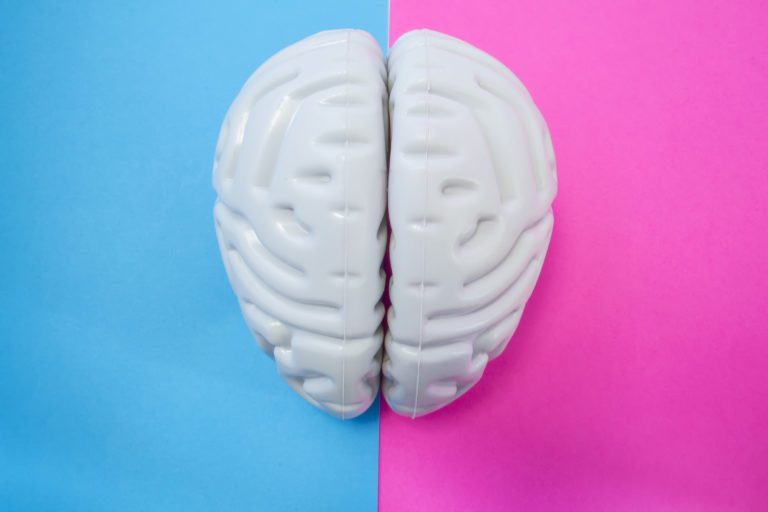 The Tragedy of the ‘Trans’ Child

His mother pulling him by one arm, his father pulling him by the other, seven-year-old James Younger, dressed in a skirt, looks distressed and confused. His mom, Anne Georgulas, wins the struggle and rests him on her hip. His dad, Jeffrey Younger, calls 911. “Why?” asks James. “She was supposed to give me custody,” his father replies. A video recording of this incident, which occurred on March 8, 2018, at James’s elementary-school open house, was played before a jury in Texas last month. It is a larger symbol of how children such as James Younger have become pawns in the transgender debate.

The Younger case has gained much media attention, in the U.S. and beyond. The New York Times, the Washington Post, and the BBC all seem to cast the father as the villain, in particular for his refusal to agree that his child is transgender. Rolling Stone opines that the Younger story has become a “terrifying right-wing talking point.” Vox is worried about Republican state legislators’ trying to introduce bills prohibiting chemical and surgical interference with the sexual development of children who say they’re transgender, and “what [this] could mean for families nationwide” when “legislators want to have a say in whether Luna Younger should be allowed to socially transition.” For the Left, the Younger story is a tale of backwards attitudes victimizing a child.

In truth, it’s progressive attitudes that are victimizing the child, and James Younger is not an outlier. There are many more just like him, and some in even more dire straits. For years, the medical and legal establishments have been ignoring evidence and bending their standards to please transgender activists, some of whom are clinicians. There are three clinical approaches to helping children who exhibit symptoms of gender confusion. One involves a range of talk therapies and psychotherapies to address suspected underlying causes. A second, called “watchful waiting,” allows the child’s development to unfold as it will, which may mean that he chooses to transition later or not at all.

Then there is a third option — informed by an ideology according to which it is possible for a child to be “born in the wrong body.” In this option, clinical activists recommend a drastic response when a child expresses confusion about gender. First, parents should tell the child, however young, that he truly is the sex he identifies with. Second, parents should consider delaying his puberty through off-label uses of drugs that can have serious (and largely unstudied) side effects. Third, parents should consider giving their child the puberty experience of the opposite sex, through cross-sex hormonal injections and gels (which result in sterility). Finally, parents should consider greenlighting the surgical removal of their child’s reproductive organs.

Since there are no objective tests to confirm a transgender diagnosis, all of this is arbitrary and dependent on a child’s changeable feelings.

To read the full article on the National Review, CLICK HERE.