The Tragedy of the European Family | Meridian Magazine 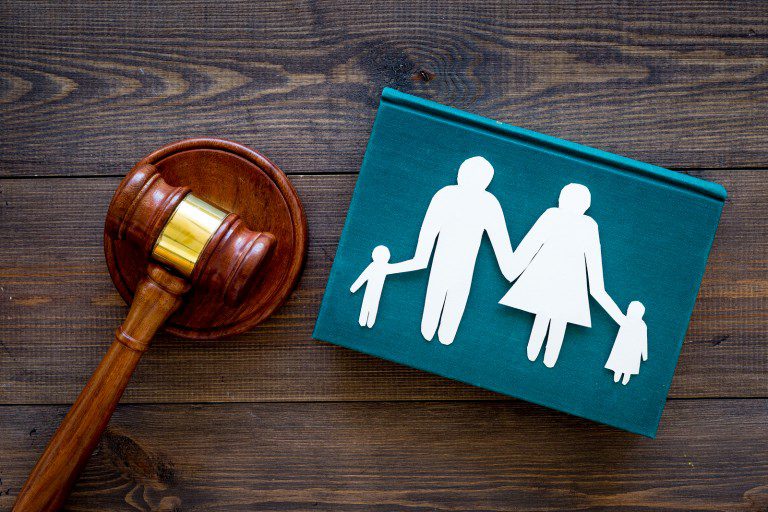 The Tragedy of the European Family

The following was written by Ted Malloch for Intellectual Takeout. To read the full article, CLICK HERE.

So to put it rather bluntly: a grossly disproportionate number of the people making serious decisions about Europe’s future have no direct personal sibling, child or grandchildren’s interests at stake in that future. They are not part of a family and have come to see all their attention focused on one dominant and all-powerful social unit to which they pay obeisance and give their complete and devoted attention: The State.

In the western world, the traditional family continues to crumble and unravel — anyone who defends past tradition (300,000 years of pre-recorded oral and actual history) is ridiculed and rejected as we give up hope and resign in despair to a future without family or its attendant values. Speaking up for the family has almost no constituency and makes one look nostalgic at best and retrograde at worst.

Is something larger at stake? Yes, family decline is undermining civilisation itself.

Already in the 1930s Christopher Dawson, the Catholic historian at Oxford bemoaned in his, The Patriarchal Family in History, that a long term decline since the Renaissance had led to a point of no return for the family. He was prescient and saw then what we have come to factually experience now.

And why is an ascendant statist/globalist political culture so hostile to the family?

The crisis of the family is not simply a result of changed sexual mores or feminist ideology, while they contribute to it. It has far deeper roots.

The family has lost its social significance because to the State, the family is a threat. As a precursor and basic unit of life it preceded the state and always balanced its interests.

I remember back in the 1960's and onward how it was determined that every family needs to have only 2 kids...the nuclear family they called it. I had two kids and a few years later got pregnant with my third child. an older woman came over while I was outside and said...aren't you worried about having another child. she then proceeded to give me a sort of lecture on how my third child would use up the air that she might need to breathe. I listened to her and didn't say much and just let her leave. I never saw her again but after awhile I began to notice that most women went to work and they didn't need the stress of raising children. I also remember watching a documentary about world war II how it was necessary for women to go to work and help out in the factories and other jobs while their husbands were at war. I then saw in this documentary a news man asking one of the women what she would do now that her husband was coming home. she said I guess stop working and take care of my home and children. she was then asked how she could stand not working since she had been working for two years and she said she didn't know but she will get by. over time I saw these things change and the home life became less and less attractive to women. then over time it became more competitive the roles of women and men. I saw these things in the united states.