The Supreme Court could reinterpret the First Amendment in a conservative direction this term. Here's how | Meridian Magazine 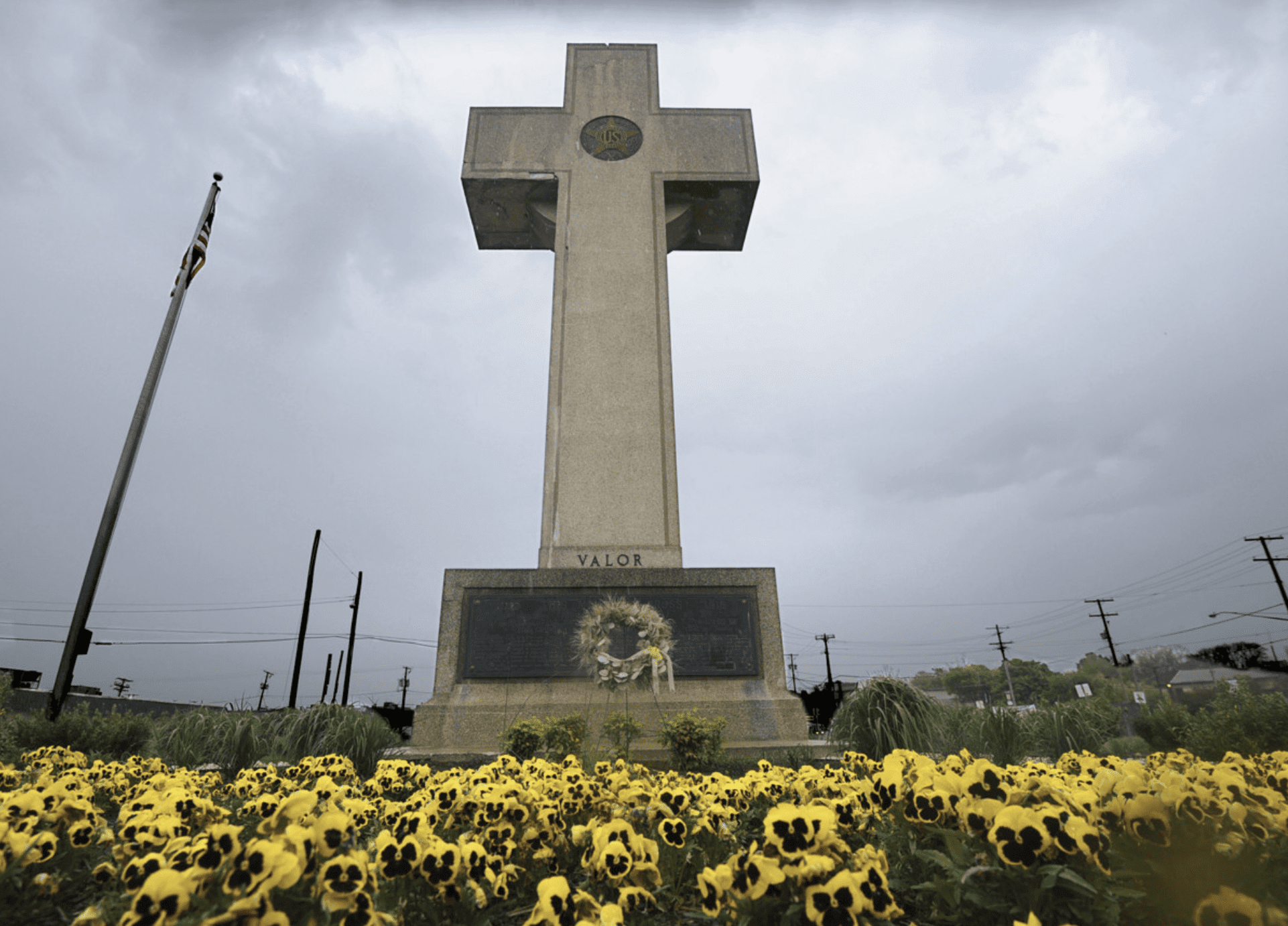 The Supreme Court could reinterpret the First Amendment in a conservative direction this term. Here’s how

Even though they’ve had more than 230 years to figure out what it means to “establish” religion, legal scholars, judges and religious freedom advocates still don’t agree.

The Constitution’s establishment clause — a religious protection in the First Amendment that prohibits the “establishment of religion” by the government — is aimed at reducing church-state entanglement, but over time, it’s created confusion and controversy, too.

“This whole area of law is really a mess,” said Kelly Shackelford, president, CEO and chief counsel for First Liberty Institute, a firm involved in a major establishment clause case about to come before the Supreme Court. The case centers on a cross-shaped World War I memorial in Maryland that is maintained with state funds.

Shackelford and other conservative legal scholars say the establishment clause is about coercion, or forced religious activity. It prevents laws mandating regular church attendance or financial contributions to a faith group, but it allows passive celebrations of religious practice, like a nativity scene on government property.

“The founders never intended for the establishment clause to be used to attack religion or create a society where religious images aren’t allowed in public,” Shackelford said.

Liberal activists and judges, on the other hand, interpret the establishment clause more broadly, claiming the government shouldn’t endorse or promote religious messages, even passively. They focus on the experiences of religious minorities, arguing that, when the government appears to privilege a particular faith group, it degrades community life.

The case is an opportunity for justices to alter the course of establishment clause litigation by adopting a more conservative interpretation. In so doing, they would also drastically change the government’s relationship to religion, said Robert Tuttle, professor of law and religion at George Washington University.

im a conservative and I do believe in separation of state and religion. I have lived in many places because of the military with my husband and I do think that promoting one religion over any other does cause friction. I would rather promote a Christian ideology but there are many other people who are not Christians. also on the other hand...suppose we weren't A Christian nation and whatever religion we were then that would be promoted and in difference to Christianity...I figure once Christ comes to this earth and governs...what a wonderful day that will be, meanwhile I wait on the Lord.