The story of Harper Lee, a bizarre true crime story and a thank you note that ended up at BYU | Meridian Magazine 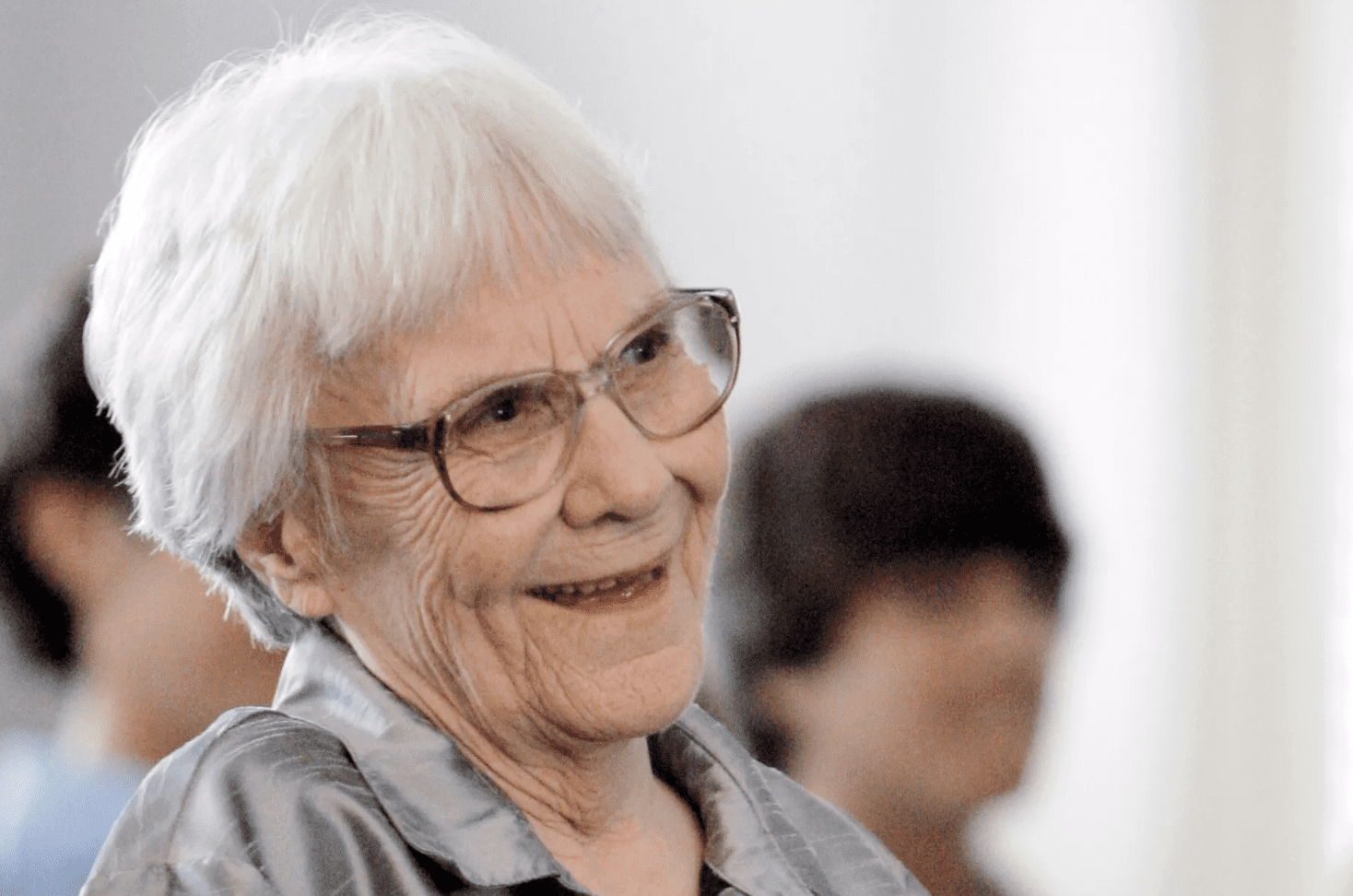 The story of Harper Lee, a bizarre true crime story and a thank you note that ended up at BYU

Ten years ago, Sheralyn Belyeu opened an Encyclopedia Britannica that her husband had bought for their family at a local thrift store. There are countless things you might expect to find inside an encyclopedia — the population of Madagascar, the first battle of the Civil War, the physics of light — but Belyeu, to her surprise, found a letter tucked inside theirs.

Right beside the entry for Harpers Ferry was a piece of fine stationery, at the bottom of which, beneath the words “love to you both” was the signature of someone famous not only where Belyeu lived in Alabama, but all around the world: Harper Lee.

The letter was dated June 11, 1978, 18 years after Lee had published “To Kill a Mockingbird.” It was a thank-you note to someone who had hosted a cocktail party in her honor in Alexander City, the largest of a handful of towns around Lake Martin in eastern Alabama. Lee mentioned that the reason she was in town was to work on a book. Everything about the letter was a mystery — the recipient, the book, the reason it wound up in an encyclopedia, the reason the encyclopedia wound up at a thrift store.

But for Belyeu, the letter was an opportunity. Having photographed and documented around 50,000 headstones for the online cemetery data site BillionGraves, she figured she could sort out the story behind a single thank-you note.

She began by looking for the women to whom the letter was addressed — a mother and daughter, it turned out. When she couldn’t locate them, she went looking for Lee’s older sister Alice, who lived across the state in the tiny town of Monroeville. A lawyer who practiced her whole life in their father’s law firm, Alice Lee was used to handling her sister Harper’s affairs, taking care of everything from contracts and copyrights to autograph requests and fan mail.

When Alice Lee got Belyeu’s letter asking about Alexander City, she responded by saying that Harper Lee had indeed done research in town on a true-crime story that caught her interest, but no longer had plans to publish a book about the case. Alice told Belyeu to do what she wished with the letter, so Belyeu donated it to her alma mater, Brigham Young University.

But the story doesn’t end there.