The Religious Composition of our New U.S. Congress | Meridian Magazine 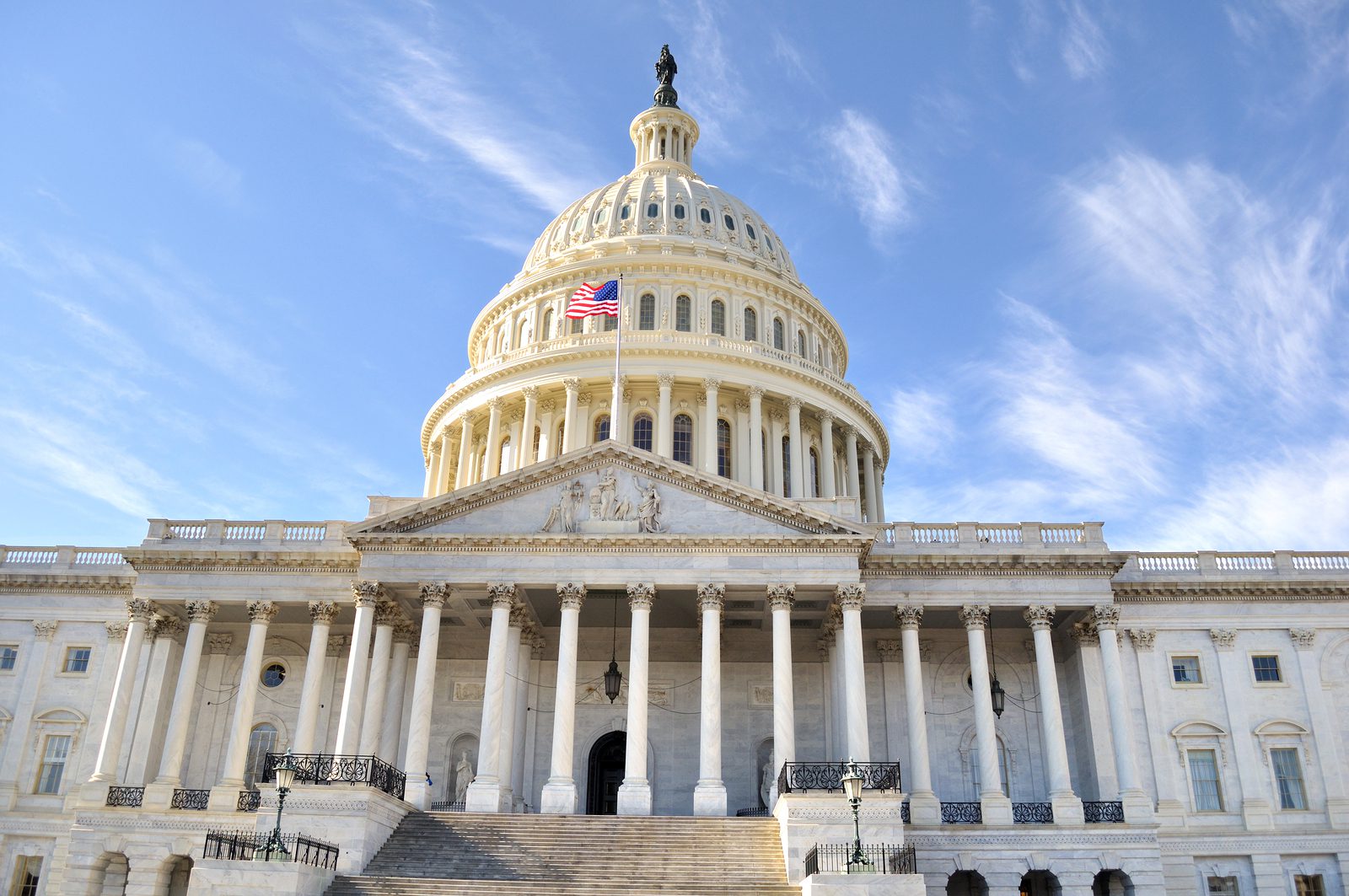 The Religious Composition of our New U.S. Congress

The share of U.S. adults who describe themselves as Christians has been declining for decades, but the U.S. Congress is about as Christian today as it was in the early 1960s, according to a new analysis by Pew Research Center. Indeed, among members of the new, 115th Congress, 91% describe themselves as Christians. This is nearly the same percentage as in the 87th Congress (1961 to 1962, the earliest years for which comparable data are available), when 95% of members were Christian.

Among the 293 Republicans elected to serve in the new, 115th Congress, all but two identify as Christians; there are two Jewish Republicans – Lee Zeldin of New York and David Kustoff of Tennessee – who both serve in the House. Democrats in Congress also are overwhelmingly Christian (80%), but there is more religious diversity on this side of the aisle. The 242 Democrats in Congress include 28 Jews, three Buddhists, three Hindus, two Muslims and one Unitarian Universalist – as well as the only member of Congress to describe herself as religiously unaffiliated, Rep. Kyrsten Sinema, D.-Ariz. In addition, all 10 members of Congress who decline to state their religious affiliation are Democrats.

Like the nation as a whole, Congress has become much less Protestant over time. The total percentage of Protestants in Congress has dropped from 75% in 1961 (at the beginning of the 87th Congress) to 56% today. During this period, the share of Catholics in Congress has gone from 19% to 31%.

The analysis finds that some religious groups, including Protestants, Catholics and Jews, have greater representation in Congress than in the general population. Jews, for example, make up 2% of the U.S. adult population but account for 6% of Congress. Other groups — including Buddhists, Mormons, Muslims and Orthodox Christians – are represented in Congress in roughly equal proportion to their share in the U.S. public.

The group that is most notably underrepresented is the religiously unaffiliated. This group – also known as religious “nones” – now accounts for 23% of the general public but just 0.2% of Congress.

These are some of the key findings from an analysis by Pew Research Center of congressional data compiled by CQ Roll Call. CQ Roll Call gathered information on the religious affiliations of members of Congress through questionnaires and follow-up phone calls to members’ and candidates’ offices. The new analysis compares the religious affiliations of members of Congress with Pew Research Center survey data on the U.S. public.

For more information, or to arrange an interview with the report’s lead author, Aleksandra Sandstrom, please contact Anna Schiller at 202.419.4372 or [email protected]