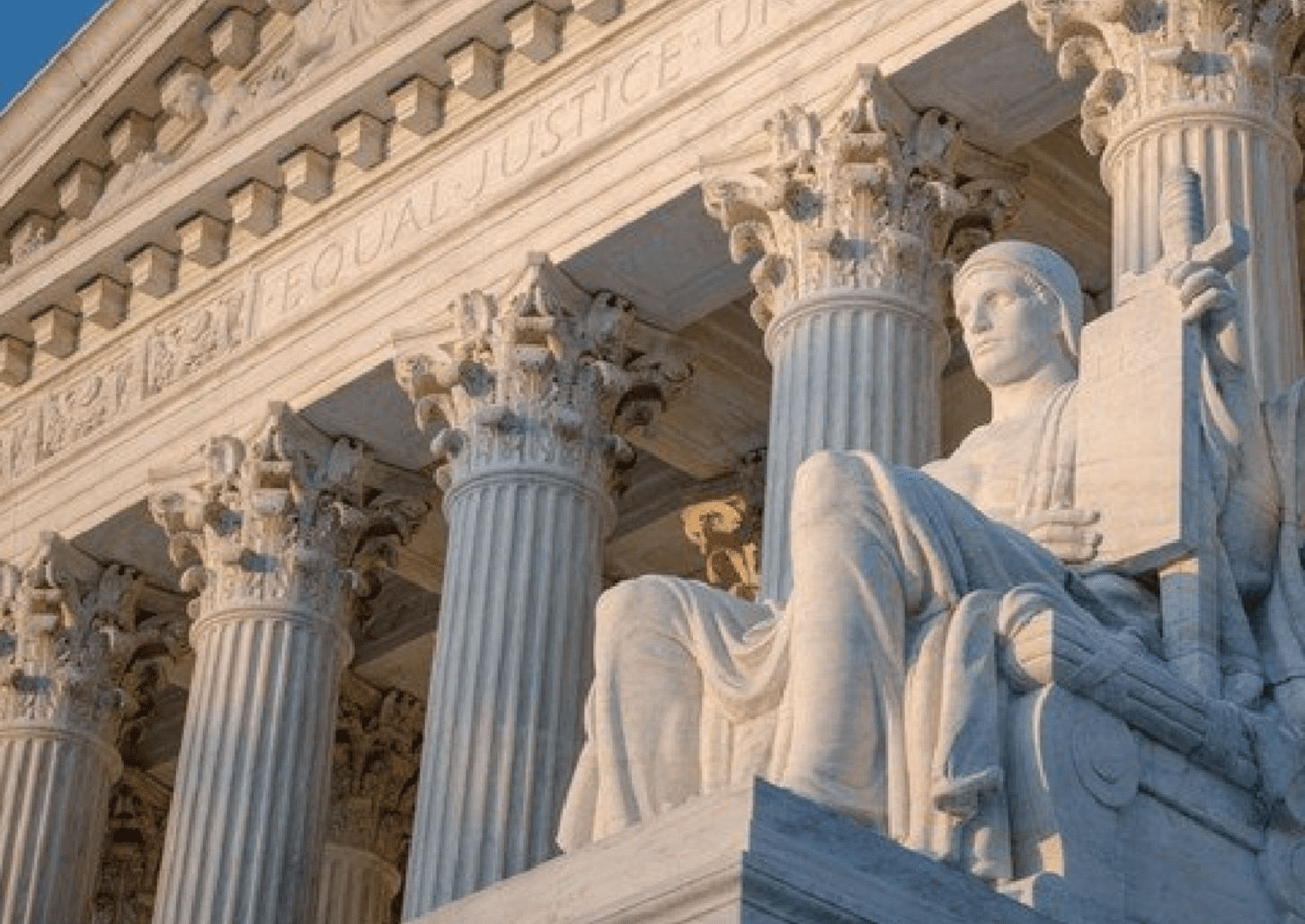 These days, more than ever, the news of a Supreme Court justice’s retirement sends out shockwaves. While the Court is the most apolitical branch of government, the appointment process for a new justice may be where the politics of the Court is most evident.

The announcement of Justice Stephen Breyer’s retirement is no different. Even before the Supreme Court made the announcement official, a White House leak kicked off the media frenzy: who would President Biden nominate to replace Justice Breyer? While the answer will have an impact on the Court’s rulings on any number of issues, one that has increasingly become a feature of the Court’s docket is religious liberty.

In an effort to make the Supreme Court more representative of the American population, President Biden has vowed to nominate a black woman to the Supreme Court. While the White House has not released any official list of candidates, several names have circulated through the media as being on the shortlist.

President Biden’s nominee will be subjected to the searching analysis of the Senate Judiciary Committee. It is a near guarantee that the topic of religious liberty will come up, as it did for Justices Brett Kavanaugh and Amy Coney Barrett. But determining any judge’s views on political issues can be difficult. During public hearings, you will be hard-pressed to find a Supreme Court nominee take any personal position on a given topic. And rightfully so, as judges are supposed to apply the law as they find it, disregarding their personal views.

So Supreme Court watchers are left to dive into a judge’s past decisions, articles, and speeches for indications of how the judge might decide any issue. Sometimes, judges’ past writings are replete with clues as to how they might decide a future case. But often, analysts are left to speculate. With that in mind, let’s take a look at three names amongst those most rumored to be under President Biden’s consideration for the nation’s highest court: Michelle Childs, Ketanji Brown Jackson, and Leondra Kruger.

Judge J. Michelle Childs currently serves as a federal trial court judge in South Carolina. Before being announced as a candidate for the Supreme Court slot, Judge Childs was nominated by President Biden for a seat on the U.S. Court of Appeals for the District of Columbia, a nomination that has been put on hold while her Supreme Court candidacy is pending. Judge Childs is a member of the Catholic faith, the predominant faith of the sitting justices.

A search through Judge Child’s court opinions demonstrates she has had several occasions to consider religious liberty issues. Of these, she appears to have dealt mainly with religious liberty claims brought by prisoners. Two of those cases she dismissed for the prisoner’s procedural failings and two were dismissed as the prisoners failed to demonstrate their religious exercise was burdened. But in one case, where she sat as an appellate judge by special designation on the U.S. Court of Appeals for the Fourth Circuit, she joined an opinion that found a prison had burdened a prisoner’s religious exercise, without justification, when he was denied a diet consistent with the teachings of the Nation of Islam.

Judge Ketanji Brown Jackson currently serves as a federal appellate judge on the U.S. Court of Appeals for the District of Columbia Circuit. Before that position, she was a federal trial court judge in D.C. Jackson has been associated with both Baptist and Jewish groups, although they do not necessarily indicate her religious preference.

Judge Jackson’s court history doesn’t disclose nearly as many religion-related opinions as for Judge Childs. However, two decisions stand out. In one, Judge Jackson found a Christian worker’s complaint about religious discrimination sufficiently alleged his work conditions were changed because he played gospel music in the workplace. In another, Judge Jackson joined a council of judges that determined an appellate court judge did not commit misconduct when she spoke of biblical justifications for the death penalty. The appellate judge had made clear her ability to set aside her religious views when acting as a judge.

But what Judge Jackson’s judicial record lacks in religious liberty cases, her public comments make up for. In Judge Jackson’s confirmation hearings for her seat on the U.S. Court of Appeals for the D.C. Circuit, she was questioned about her past board membership of a school run by a Baptist organization with conservative views of sexuality and abortion. In response, while she did not commit to the school’s statement of faith, she said that as a judge, she believed in protecting religious liberty broadly. Jackson called religious liberty a “foundational tenet of our entire government.” If she takes Justice Breyer’s position on the Supreme Court, we will see how that view manifests in hotly contested cases, especially where religious liberty faces off with other important civil liberties.

Justice Leondra Kruger currently serves as a California Supreme Court Justice. Prior to being appointed to that court, Justice Kruger was a successful appellate lawyer, having argued twelve cases before the U.S. Supreme Court. Justice Kruger has Jewish heritage, as her father was the son of Jewish immigrants. After Catholicism, the Jewish faith has the most presence among the members of the Supreme Court, including that of retiring Justice Breyer.

Of the three candidates reviewed in this article, Justice Kruger’s judicial decision-making tells the least about how she would rule in a religious liberty case on the Supreme Court. While she has joined and authored numerous opinions regarding religious jurors with scruples about applying the death penalty, as well as the religious composition of juries, the religious liberty issues most likely to come before the Supreme Court are not featured in her decisions.

Yet, Justice Kruger has had high-profile engagement with religious liberty. She argued before the U.S. Supreme Court against the application of the First Amendment’s ministerial exception. The Supreme Court, in a rare move, unanimously rejected the position Justice Kruger argued on behalf of the EEOC, recognizing the ministerial exception applied in the case at hand (the same case which Judge Childs later applied, as discussed above). While it would be hasty to assume Justice Kruger would adopt the EEOC’s position in that case as her own, it could be indicative that she would be less friendly to religious claims than others.

Whoever President Biden selects to nominate to the Supreme Court will be a lasting feature of the Court for decades. Because of that, it is reasonable to expect a contentious nomination process, one in which religious liberty will feature.