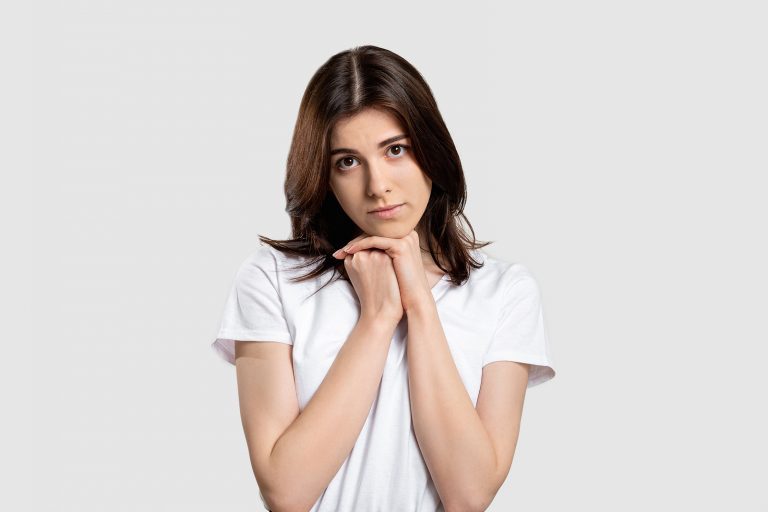 The Problem with “Decadent Mercy”

To read more from this author, visit Latter-day Crone.

Sharing with you today a very interesting article on “decadent mercy.” We know that God’s mercy is one of his most wonderful virtues. This article asks if we mortals have warped it into something . . . less virtuous.

We humans do such things all the time. Think about how the concept of “justice” has been distorted into injustice in the hands of true believers. All of you can think of others–“prudence,” or “loyalty.” There are sinister variants of these virtues, of course.

But I had never really thought “mercy” could be abused. There’s plenty little of it in the fallen world, so I assumed there was less opportunity to pervert it. But this article raises several good points. Let’s take a look:

“This impressive virtue of mercy . . . lives on in our secular culture, but often in a strange and twisted form. Whereas mercy in the Christian tradition was understood to be directed to the good of the whole person, considered as an infinitely valuable member of a larger community, with a complex set of physical and spiritual needs, its more “lightweight” successor, which often goes by the name “compassion,” is frequently directed in a highly selective manner at this or that subset of the needs of particular individuals or groups, considered largely in abstraction from any larger conception of a well-lived human life, or any larger notion of the prosperity and flourishing of the wider human community.

“One clear example of this decadent mercy is “mercy killings” of sick and depressed patients. Here, we rationalise the termination of a human life in the name of compassion, opening the door to a society that equates the value of a human life with a person’s subjective self-esteem and sense of purpose. On this logic, the job of a psychiatrist or counselor, when confronted with a suicidal patient, should not be to bring them consolation and help them rediscover the value of life, but help them put an end to it all.

“Another striking example of decadent mercy is the effort to create “safe spaces” in universities in which students are not subject to language or discourse they might find “offensive” – as though the purpose of a university education was to protect people from having their moral and political sensibilities offended, rather than prepare them to think for themselves.

“Similarly, it is an unreflective, reactionary mercy that moves somebody to lock healthy populations in their homes, in the mistaken belief that this will stop people from getting sick and dying, thereby inflicting massive collateral harms on the population, such as increased depression, loneliness, and vulnerability to domestic abuse.

“Each of these cases involves a shallow and misguided attempt to alleviate the suffering or needs of another, in a way that is highly selective, highly conditioned by an emotional reaction, and largely unresponsive to broad ethical and scientific considerations. I will leave it up to my readers’ imagination to think of other cases.

“Those who are motivated by decadent mercy may well feel better about themselves after they have made a compassionate intervention in the life of another. But whether or not the intervention makes the world a better place, or even genuinely improves the lot of another, is largely down to chance, since serious rational reflection and a holistic assessment of the consequences of one’s actions are largely absent.

“Decadent mercy derives its popular appeal from its resemblance, however imperfect, to genuine mercy. We need to be able to tell the difference between the two, if we are to limit the potential damages of misguided, harmful, and unreflective interventions in the lives of others.”

Interesting thoughts there. I have a few examples of my own–Iceland’s Zero Down’s policy, where all pregnant women whose fetuses have been diagnosed with Down’s Syndrome, are aborted in the hopes of ridding Iceland of any people with DS. This is described as a policy of compassion for the parents who would be obligated to care for such a child, and also for the child himself who clearly would not want to be born.

The Lia Thomas swimming case is another possible example of decadent mercy. While everyone hopes for the best for those suffering from gender dysphoria, to rob every female swimmer on the UPenn team of their hopes and dreams so that a male swimmer can smash women’s records by identifying as a woman is surely compassion turned insanity.

The New York City councilwoman who felt equally bad for two slain policeman as well as their murderer may also be suffering from a distorted sense of compassion. At least there are many who see it that way!

I suppose all this is to say that a virtue unmoored to the truth that there is right and wrong, good and evil, righteousness and sin is going to be twisted. It is inevitable. Mercy and justice are only virtues when God’s law is their foundation, and we have a clear-eyed understanding of how our actions will express or repudiate that law.

Do any of you have any examples of decadent mercy that you’ve noticed?

It's all part of "calling good evil and evil good". One of Satan's tools is semantics, pro-abortion became pro-choice or the newest version, " reproductive freedom". Pornography became adult material, gay marriage became marriage equality and many more examples, all of the latter terms have a much nicer sound or appeal than the former descriptions. Just like Euthanasia now usually referred to as Death with Dignity.