The Power of Eavesdropping | Meridian Magazine 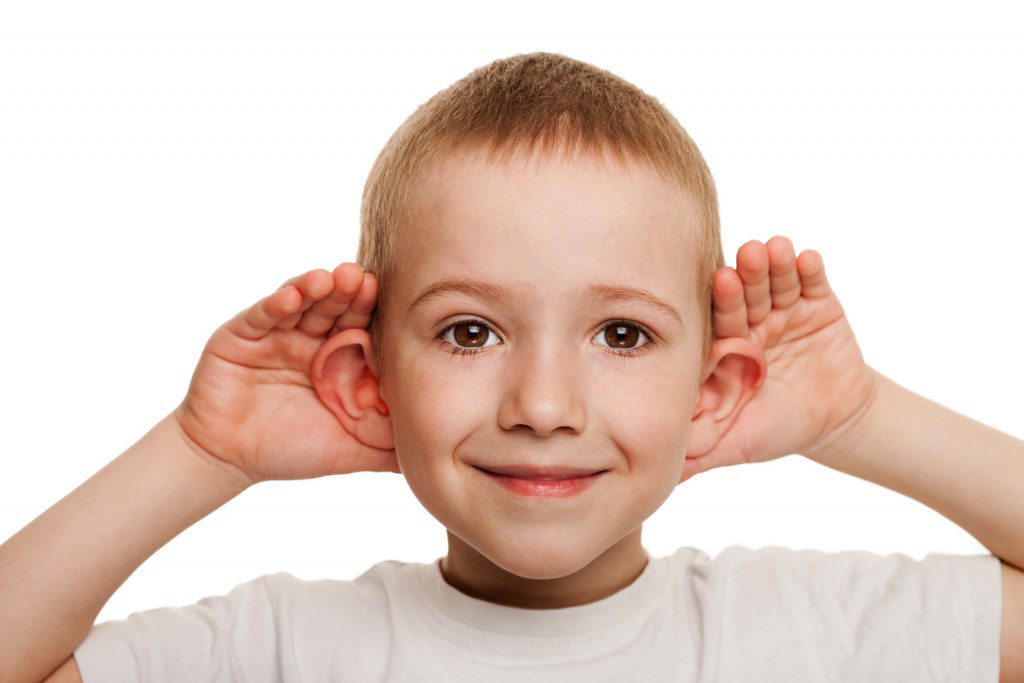 The Power of Eavesdropping

It’s unavoidable; we overhear conversations everywhere we go. Whether we’re at the market, at work, or at church, people’s exchanges reach our ears. And while we shouldn’t crane our necks to snoop on the discussion at the next restaurant table, we simply can’t escape the chatter around us. Particularly with all the cell phones seemingly attached to the ears of the general public, we overhear more than we ever did.

But here’s a case when overheard conversations can be a good thing: At home, when Mom and Dad are intentionally speaking about values and principles they want their children to learn.

The minute we become parents, we also become teachers. Forever. Whether parents intend to or not, they are modeling behavior to kids who are watching. It could be a good or a bad example, a loving or unloving lesson, but they are constantly teaching something.   And we know this, and try to set a good example in everything from manners to compassion to hard work to patience to obedience.

We consciously strive to help our kids grow into good people. And we do it both by example and precept. We encourage our kids to read scriptures and other books about heroes whose wonderful traits saved the day. We teach Family Home Evening lessons about how to behave in this world, how to have integrity and faith. We encourage them to make friends with those who have similar values, and we expose them to our own friends and relatives whose examples are good to emulate. We even have intimate talks with them about those we know whose choices have not resulted in happiness, hoping they’ll learn from someone else’s experience.

We also catch ourselves, aware that little ones are watching, and we try to avoid those regrettable words and actions that aren’t our best moments. We try not to grumble about an assignment, we try not to lose our temper or use unfortunate wording. Nobody’s perfect, but we try. And while many of us beat ourselves up for those moments when we made an unfair, hasty call, or those times when we lost our cool, most of us have also modeled apologizing, and hope our kids see the scoreboard with high points in our favor, and fewer points on the negative side.

But a great teaching tool that is often overlooked is the overheard conversation. I once knew a man who said he learned almost all his values, and even the beginnings of his testimony, by sitting in the back seat of the family car and listening in as his mom and dad drove along and talked. He learned what behavior was shameful, what was admired, what decisions were wise, which ones were foolish. He learned respect for church leaders. He learned respect for the law. He learned love of country, and the importance of family. They were just casual conversations, but he perked up and paid attention. And sometimes, these overheard snippets will be heeded even better than directives, because the child isn’t being lectured or instructed. There’s no pressure, no resistance to being told what to do, there’s no tuning out of the same old “Pick up your clothes.” It’s just a casual exchange that results in a lesson learned.

Most of us can recall pieces of overheard conversation that have stuck with us through the years. Even humor or a sunny outlook can be learned by listening in. And what a delicious moment it is when a child can hear one parent praising him to another. Or overhear a parent telling a friend about that child’s accomplishments. An older woman in my ward, years ago, said she remembered hearing her mother on the phone, always volunteering her to clean or babysit, or whatever service was needed. Though she was fairly young, it gave her a sense that she could do anything, that her mother believed in her abilities. And she never lost that confidence.

Imagine a child hearing her teacher say to another, “She’s probably the smartest student in the class,” then turning to see her and saying, “Oh, Jenny—I was just talking about you.” You’d never forget that. And knowing it was spoken without awareness of your presence makes it more genuine, doesn’t it? You can be certain it wasn’t said for your benefit, but was absolutely honest.

Hearing your mother praise your father and thank him for working so hard, laugh at his jokes, and build him up when he’s discouraged, teaches daughters what kind of wives to be. It teaches sons what to look for in a wife. And watching their father praise their mother and thank her for working so hard, laugh at her jokes, and build her up when she’s discouraged, does the same thing—the daughters will look for a man like that, and the sons will treat their future wives that way.

Eavesdropping can have the power to impart vital lessons, teach principles, and even ensure future happiness. Next time you’re aware your child can hear a conversation you’re having with a third party, see if you can say something that builds their sense of worth, or imparts an important truth. You’ll be amazed at how much they absorb, just from watching… and listening in.