The Power of an Update | Meridian Magazine 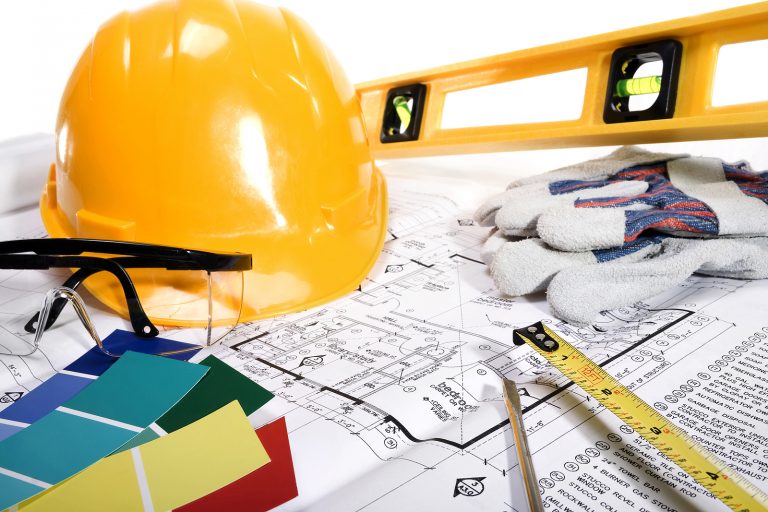 The Power of an Update

My wife, Donna, and I are hoping to build a new home. As we get older, we realize that our house with its myriad of stairs will not be sufficient for us. We have purchased some land and have started the impossible task of getting building permits, moving our current house contents into storage, and the millions of other jobs associated with building and selling.

As we wait for engineering and permits, we have started the arduous task of getting our home ready to sell. This has required multiple trips to the hardware store as we plaster, paint, and fix up anything that might be amiss in our home. On one of these trips, I ran into Barbara, a good friend I hadn’t seen for a long time.

I have known Barbara and her husband for many years. Her husband passed away some time ago. Barbara had been a homemaker and had probably always felt her husband would be there to provide for their family. But his death left her with the challenge of making a living and dealing with many decisions in life. I had to admit that it surprised me to see her at the hardware store. The items a person would purchase there didn’t seem like something that would interest her.

“I’m replacing some cupboards, and I needed some knobs for the new ones,” she replied.

That sounded reasonable for her. A new knob was one thing; a major repair was another.

“How about you?” she asked.

“I just replaced and patched some drywall, and the trim on the wall was old and worn out,” I replied, holding up a piece of wood. “I hope to get some new trim to match the old so the repaired section will match the rest of the wall. If I can’t match it, I might have to replace all of it in that room. It seems fixing a house is a never-ending project, with one thing leading to another.”

Barbara nodded. “I totally understand that. What got you started?”

“We’re preparing our house to put it on the market,” I replied.

“Sounds like where I was after my husband died,” Barbara said. “I decided there were a lot of things wrong with my house. I decided to sell it and buy a new one. But in reviewing the sales opportunities with a real estate agent, he told me I could get a lot more money if I updated and fixed some things first. So I set about doing that, then continued fixing more.”

“Did you do the repairs yourself?” I asked.

She shrugged. “A lot of them. But if I couldn’t figure out how to do it on my own with the help of YouTube, I hired someone. I just about remodeled the entire house. It took nearly a year before the real estate agent and I felt it was ready to sell.”

I was amazed at her initiative. “So, these new knobs are for your new house?”

Barbara shook her head. “No. You may remember that a few years ago we purchased some apartment complexes as an investment. When I finished with all the work on my own house, I realized those apartments needed new makeovers. I am about halfway through that job, and these knobs are for one of the apartments.”

By this point, I was almost speechless. Not only had she taken on redoing her own house, but she was also now renovating the apartments.

“Donna and I are hoping to build a new home, and we’d love to see yours,” I said. “Where do you live?”

“Don’t you remember where I live?” she replied. “You’ve been there a hundred times.”

“But I thought you bought a new house,” I said.

Barbara laughed. “Heck, no. After I got everything done on mine, I realized my house was what I was looking for in my new one, so I just kept it.”

I love your real life stories and have used them for years to help students learn English. I started tutoring on my couple mission to Tokyo and found their realism easy for students to understand and learn from. I continue to send your articles to former students still! Keep up the great stories.