The Power of a Child | Meridian Magazine 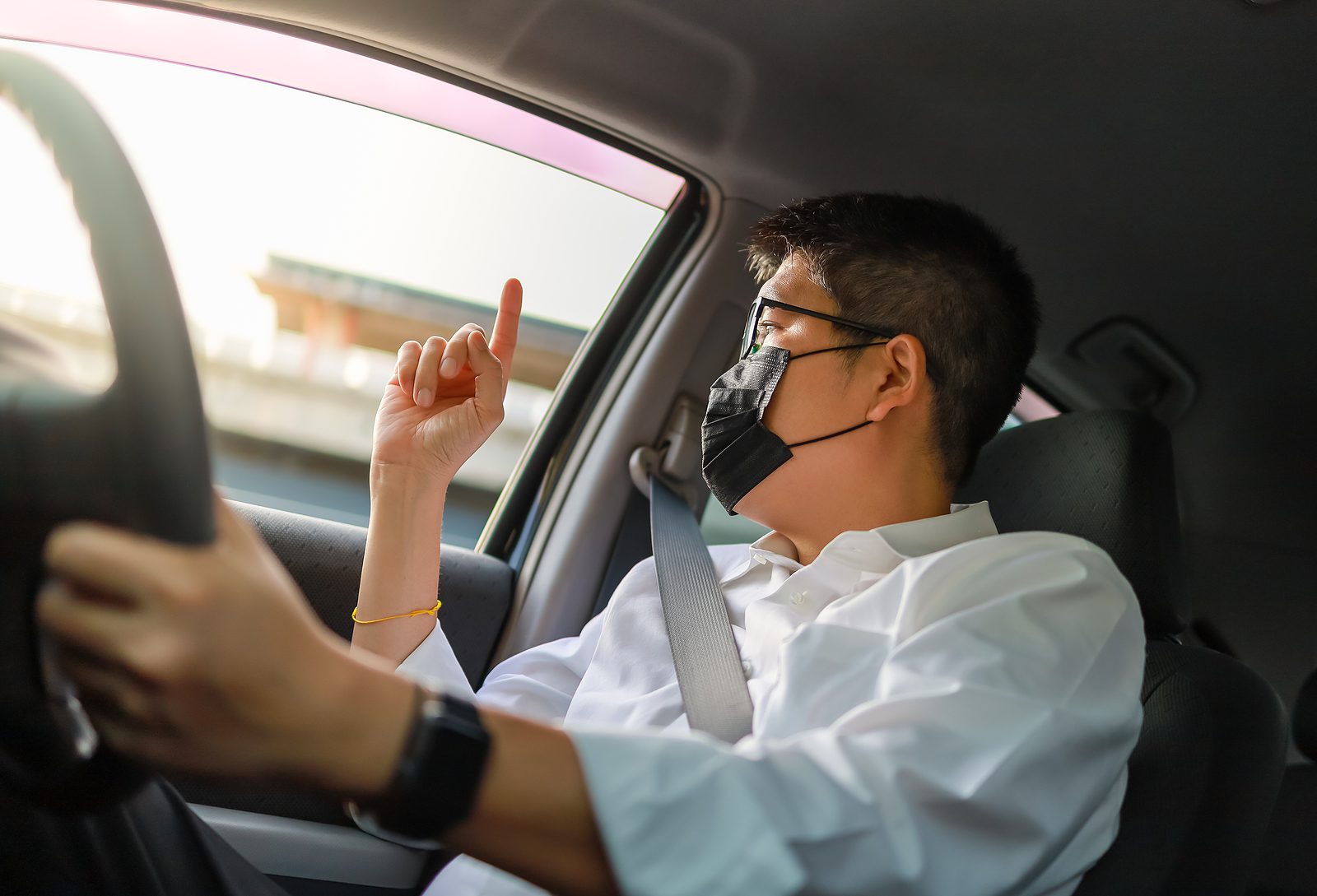 The Power of a Child

My daughter, Elliana, works at a fast-food restaurant. She says that since the pandemic has started, it seems like people who come in either seem to be nicer than usual or meaner than usual. The challenging times seem to have pushed people toward the extremes.

One day, Elliana was one of the workers on the drive-through headset. A man came through, and he seemed to be in a foul mood. To make matters worse, when he ordered, it was hard to hear him. It sounded like he kept turning away from the speaker.

“Did you say you wanted a large on that?” the worker taking the order asked.

“Could you try speaking more into the microphone?” the worker said. “I’m having a hard time understanding you.”

“You’re having a hard time understanding because you aren’t listening,” the man said. “Maybe you just need to get better equipment or have your hearing checked.”

“What drinks did you want with the meals?” the worker asked.

“I told you I wanted a small Sprite and a large orange,” the man said. “I really don’t have time to be ordering everything twice.”

There were a few more such exchanges. Elliana couldn’t understand a lot of what the man said, so she assumed the worker, rather than receive any more of the man’s wrath, was just putting in what he thought the man said. Finally, the worker told the man the price and asked him to pull forward to the serving window.

The worker who had taken the order turned to Elliana. “Did you hear all that? Wow! What a grouch.”

After a couple of cars had pulled to the serving window, the offending customer pulled up. The girl at the window repeated what the order showed to make sure it was right.

The man really blew up. “Oh, for heaven’s sake! Can’t you guys do your job? That hardly resembles what I ordered at all. The man then repeated the order so fast the girl struggled to get the changes made. Twice more when she repeated it back, only to receive a rebuke. But finally, she had it right. By that time, she was almost in tears.

She moved from the window, and Elliana, as the girl’s trainer, took over and had the opportunity to tell the guy that the fries were still cooking. She asked him to park in one of the waiting spots. Again, the man unleashed a verbal onslaught. By the time the man pulled around to park, half the workers were ready to tell him he could just go somewhere else to eat.

When the fries were ready and the order was finished, everyone looked at each other to see if anyone would volunteer to deliver it. Finally, the guy who had first taken the order said he would.

“I’m just in the mood to give him a piece of my mind anyway,” the worker said.

Many employees watched out the window as the meal was delivered. But instead of seeing a scene indicating there was a problem, there seemed to be a pleasant exchange. And when the worker turned to come back in, he was wearing a big grin. Everyone gathered around.

“What happened?” someone asked. “Did you tell him off?”

The worker laughed and then continued. “I thought I would see maybe a teenager or someone older in the car, but when I looked in the back seat, there was a little girl in a car seat who was about three years old.”

As everyone laughed, Elliana thought it was interesting to consider that a three-year-old could do what none of them could.