The Parable of the King and the Maiden | Meridian Magazine 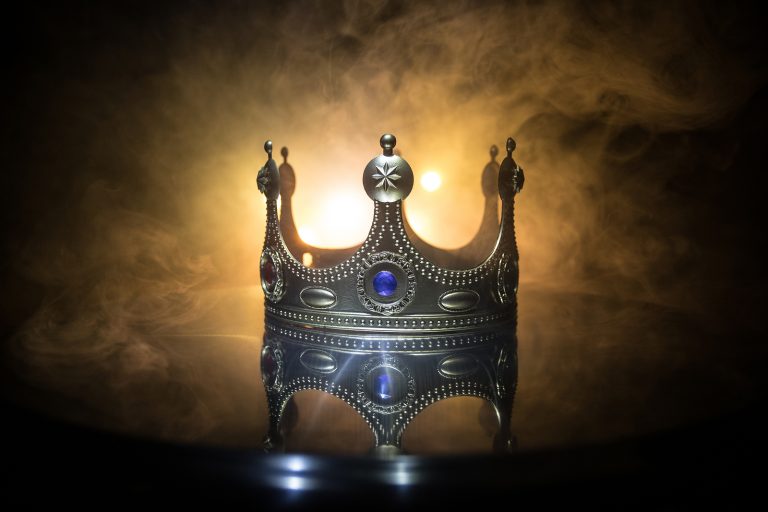 The Parable of the King and the Maiden

A parable from the Philosophical Fragments of Søren Kierkegaard:

Imagine there was a King who loved a humble maiden. She had no royal pedigree, no education, no standing in the royal court. She dressed in rags. She lived in a hovel; she lived the ragged life of a peasant. But for reasons no one could quite figure out, the King fell in love with this girl in the way the kings sometimes do. Why he should love her was beyond explaining, but love her he did, and he could not stop loving her.

One day there awoke in the heart of the King an anxious thought: “How in the world is he going to reveal his love to this girl? How could he bridge the chasm that separated the two of them?” His advisers, of course, told him that all he had to do was command her to become his queen, and it would be done. For he was a man of immense power, every statesman feared his wrath, every foreign power trembled before him, and every courtier groveled in the dust at the King’s voice.

This poor peasant girl would have no power to resist; she would have to become the queen!

But power, even unlimited power, cannot command love. The King could force her body to be present in the palace, but he could not force love to be present in her heart. He might be able to gain her obedience this way but coerced submission is not what he wanted. He longed for intimacy of heart and oneness of spirit, and all the power in the world cannot unlock the human heart—it must be opened from within.

So he met with his advisers once again and they suggested he try to bridge the chasm by elevating her to his position. He could shower her with gifts, dress her in purple and silk, and have her crowned the queen. But if he brought her to his palace, if he radiated the sun of his magnificence over her, if she saw all the wealth, pomp, and power of his greatness, then she would be overwhelmed. How would he ever know if she loved him for himself, or for all that he had given her? And how could she know that he loved her, and would love her still if she had remained only a humble peasant? Would she be able to summon confidence enough never to remember what the king only wished to forget—that he was the king and she had been a humble maiden?

Every alternative he came up with came to nothing. There was only one way. So one day the king arose, took off his crown, relinquished his scepter, laid aside his royal robes, and he took upon himself the life of a peasant. He dressed in rags, scratched out a living in the dirt, groveled for food, and dwelt in hovel.

He did not just take on the outward appearance of a servant, he became a servant–it was his actual life, his actual nature, his actual burden. He became as ragged as the one he loved so that she could be his forever. It was the only way. His raggedness became the very signature of his presence.

And so it is when God seeks to gain the freely-given, uncoerced love of human beings.