The Other Christmas Miracle « Meridian Magazine 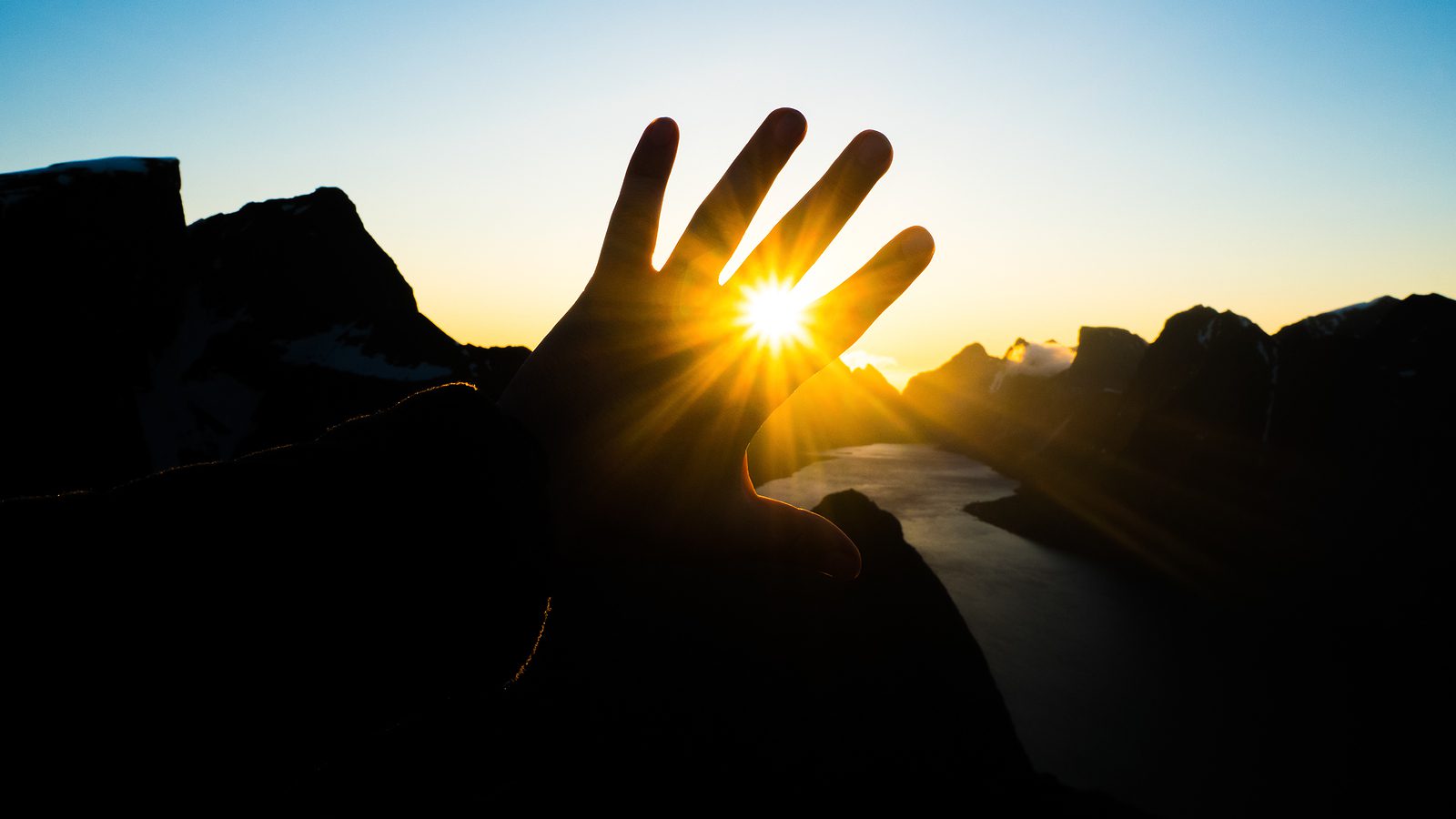 The Other Christmas Miracle

On a certain night every year all over the earth, millions of families gather together and share a two-thousand-year-old story, of how a baby was born in a humble stable who would become the long-awaited Messiah of Israel, and save the entire world from sin and error.

To non-believers, it is an incredible tale of angels appearing like UFO’s to frightened shepherds in the Middle East, as they were camping out in the hills tending their flocks.  According to the story, there were also wise and pious men in a far country to the east of Bethlehem who saw a bright new star in the sky, announcing the birth of the Christ child and fulfilling ancient prophesies.  Like the shepherds, they would undertake a journey to go and worship the baby boy.  Who these men were, where they were from, and how many were in their party is not known.  It is a well-known but little-understood mystery of the Christmas season.

But there was another amazing and wondrous celestial event that took place on that fateful night, in an even more distant land a world away.  And with that heavenly sign of his coming, the child Jesus, by his very birth, prevented the kind of horrific slaughter of innocents that took place at the hands of Herod in Bethlehem about two years later.  This was the “other” Christmas miracle.  How did it happen?

As millions of believers throughout the world are aware, but yet few celebrate, another wise and holy man named Samuel had come preaching on a distant continent among the people whom Jesus later referred to as his “other sheep”.  Samuel had prophesied that a savior would be born in about five years’ time, and that the sign of his coming would be not only a new star in the heavens, but that in that land there would be a day, a night, and a day without darkness.

There were many who believed the words of Samuel and looked forward to these heavenly signs, but they were scoffed at and ridiculed by the rich and powerful.  As the five-year deadline approached, the intolerance and persecution intensified, until at last the rulers proclaimed that if the new star did not appear, and the night without darkness did not occur by a certain date, those who would not deny their strange beliefs would be put to death.  Like the many Christians who later suffered martyrdom in the coliseums of Rome, these believers were ready to lay down their lives in their commitment to their faith.

But the sign did come.  As the sun began to set on that fateful day, there was no darkness.  In all that night, it was light in their land as though it was mid-day.  The faithful were spared, and many more were converted.  The celestial signs of the birth of Christ had indeed brought about “peace on earth”, at least in that land, and at least for a short time.

That’s a beautiful story, but how could it be true?  In today’s world of scientific facts and hard reality, how could any reasonable and intelligent person believe such a fable?  Is there any evidence that such a thing can really happen?

Actually . . .   For centuries Christian and non-Christian astronomers have speculated on what might have been a reasonable explanation of the so-called “Star of Bethlehem”.   Some have postulated that a supernova explosion in a distant galaxy might account for a “new star” in the heavens.  Others have calculated a rare alignment of planets that could have created an extraordinary light in the night sky.   In fact, just a few days ago on December 21 of this year, a spectacular conjunction of Jupiter and Saturn occurred that hasn’t been as visible for almost 800 years.  It was covered on major news networks and brought people out of their homes all over the world with their binoculars and telescopes to scan the evening sky.

But what about a night without darkness?  Has that ever happened before?  Wouldn’t a person be deluded and crazy to believe in something like that?

Actually . . .  In a September 2003 conference of the Book of Mormon Archaeological Forum (BMAF), John Tvedtnes presented a paper called “Book of Mormon Hits”, in which he provided several scientific possibilities based on historical events:

A Cornell University research paper published by the American Geophysical Union in 2009 explores the 1908 “Tunguska Event” in greater detail, and attributes the “nights without darkness” to ice crystals in the upper atmosphere similar to those caused by frozen water vapor from the Space Shuttle exhaust plume.  This “noctilucent cloud phenomenon” (the scientific term) was observed for days after the space shuttle Endeavour (STS-118) launched on Aug. 8, 2007. Similar cloud formations had been observed following launches in 1997 and 2003.

Links to these papers can be found below.  But whatever caused it to happen, and however widespread it was, the “night without darkness” came at the precise time prophesied by Samuel.  And this “other Christmas miracle” physically saved the lives of believing Nephites on that holy night so long ago.  Just as we are saved by trusting in Christ in our crazy world today.

Robert Starling is a creative consultant for Book of Mormon Central.  (www.bookofmormoncentral.org)  He has been a writer and producer for the NBC Television Network, and at Schick Sunn Classic Pictures, Osmond Productions, and the media production department of The Church of Jesus Christ of Latter-day Saints.  His recent book “A Case for Latter-day Christianity” is available in many bookstores, on Barnes and Noble, and on Amazon.com in printed and e-book versions. He lives in Riverton, Utah with his wife Sharon. They have four adult children and eleven grandchildren.

There are many stars in the sky, but they do not lead us anyplace in particular. It is our earth that is rotating round and round. The new star of Bethlehem is mentioned on the night of the Savior's birth. It was proximate enough to lead the shepherds to the place where the baby Jesus was laying in a manger. Our sun is a star locaterd 93 million miles away, but we really don't want that star too close or the consequences would not be good for us. However, the Star of Bethlehem stayed there long enough for the Magi to follow it from the east using visual navigation, and it first led them to Jerusalem where they met with Herod, the Great. The Magi then had to make inquiry sufficient to lead them to the town of Bethlehem to kneel before the Christ Child and present their gifts. As our earth rotates, most stars appear to 'move' in the heavens, but it is this earth that is really rotating and not the stars. The "North Star" is stable enough for navigational purposes, but the wise men came from the east traveling the direction of the rotation of the earth. So, how did the Magi stay on course for those weeks, months, or possibly years following a star in the heavens? God can make the earth stop it's rotation as he did for Joshua (this stoppage is actually taken into consideration by astrophysicists in making celestial calculations). He can make the earth reverse it's rotation as he did in the days of Enoch just prior to the flood. The people of the Book of Mormon experienced a day and a night and a day of light, but did the people of Jerusalem? Why was it not dark for 3 days in Jerusalem following the Crucifixion. That is where the Savior actually died. The people of the New World were wicked enough to have their land completely torn apart with whole cities buried, burned or flooded with millions killed. And yet, the people of Jerusalem, who actually killed the Son of God, were spared those consequences for 40 years. There are so many questions.