The National Survey on Women’s Right to Privacy and Safety: What American’s Really Think about Equality Act Outcomes | Meridian Magazine 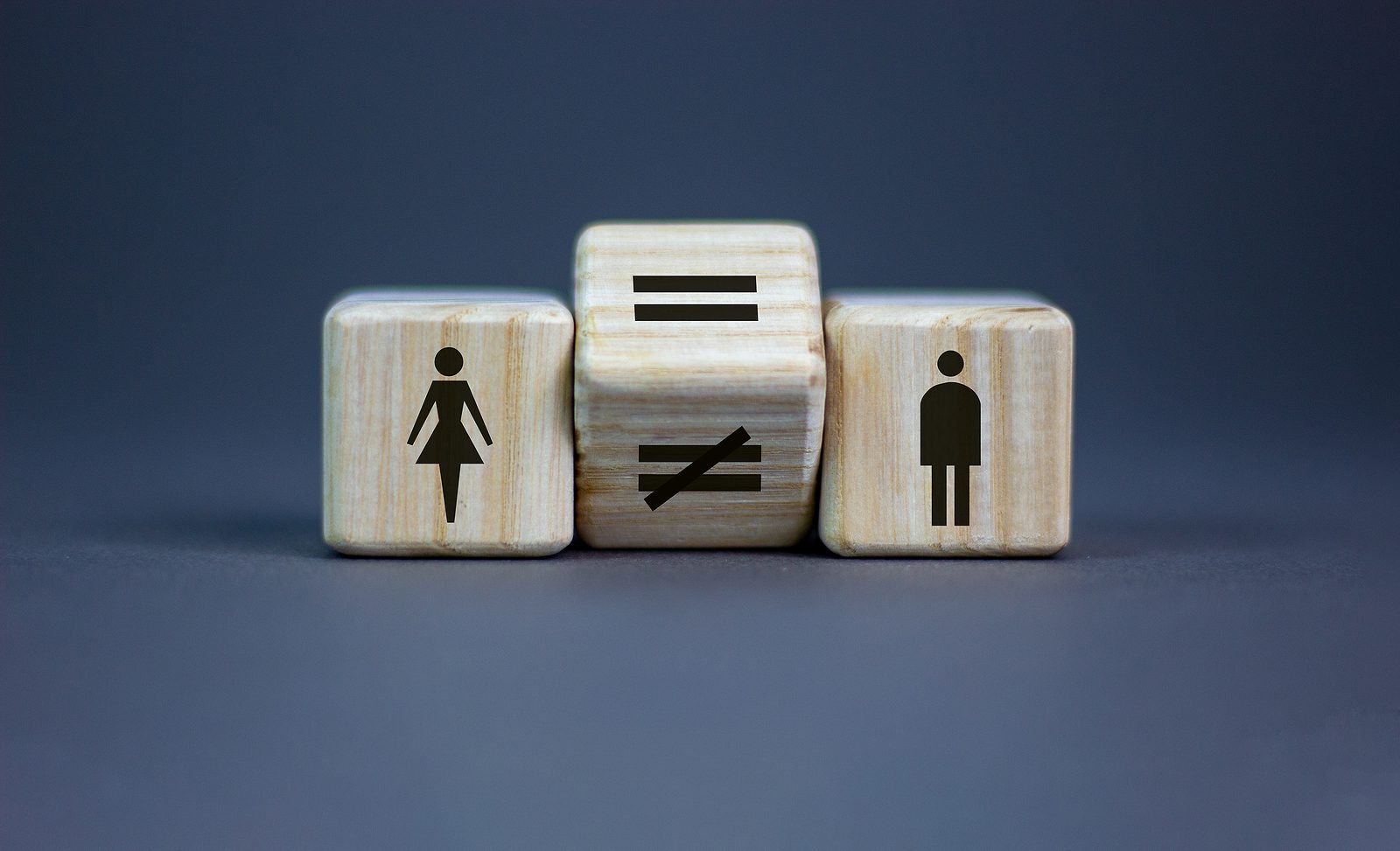 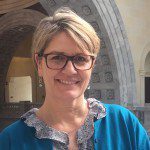 The National Survey on Women’s Right to Privacy and Safety: What American’s Really Think about Equality Act Outcomes

Tori Black is a writer who works with United Families International.

“You keep using that word. I do not think it means what you think it means.” This memorable line from the story “Princess Bride,” is delivered by the Spanish swordsman, Inigo Montoya, as he comments on the criminal mastermind Vizzini’s questionable use of the word “inconceivable.” With the Dread Pirate Roberts persistently thwarting Vizzini’s grand designs, Inigo’s words generally produce a chuckle, but what brought this scene to mind is the artfully named Equality Act. And that is no laughing matter.

In March 2021, Gallup reported a shift in thinking regarding LGBTQ civil rights. A survey conducted by Hart Research for the Human Rights Campaign indicated 70% of American’s support the Equality Act. A Public Religion Research Institute survey found 82% of Americans approve of “laws that would protect gay, lesbian, bisexual and transgender people against discrimination in jobs, public accommodations and housing.” We likewise support equality in jobs and housing for all LGBTQ individuals.

That, however, is only half the story.

United Families International joined  Big Ocean Women in sponsoring a national survey conducted by Spry Strategies June 3-8. The survey consists of a geographically dispersed random sample of likely and newly registered voters and has a +/- 1.8 percentage point margin of error. Titled the National Survey on Women’s Right to Privacy and Safety, we asked participants about their support for the Equality Act, religious liberty, and privacy and safety concerns for women.

“Majorities of American voters continue to express support for fair treatment of their fellow citizens, want to preserve necessary female-only services and opportunities, and to respect freedom of speech even for those they disagree with. The current Equality Act claims to uphold these values, while posing a serious threat to all of them. Elected officials should look past surface support for equality as a concept, and think ahead to how people are going to react to the effects of these policies,” said feminist activist Natasha Chart, who organized the survey.

It is  well-documented that the Equality Act advances the rights of men who identify as women at the expense of biological women. Under the Equality Act “sex” is interpreted as “gender identity,” wiping out the civil rights for which women have fought long and hard. Our survey reveals that despite Americans’ desire to expand rights to LGBTQ individuals, we do not approve of undermining women’s rights in the process. When asked about bans on female-only accommodations impacted by passage of the Equality act, participants responded as follows:

Additionally, 53% of respondents disagreed that women should be banned from requesting female healthcare providers when undergoing intimate medical examinations or procedures, and 74% disagreed with banning female-only athletic competition for women and girls.

It is important to keep in mind what happens when biological males who self-identify as female are allowed, by law, into female-only spaces and sports. Those facilities and activities then become mixed-sex or co-ed. Female sports teams will cease to exist, as will female-only women’s prisons, bathrooms, locker rooms and the like. This will be the inevitable outcome of passage of the Equality Act.

Democrats and Republicans were equally represented in the survey and responses indicate both those who approve of President Biden and those who approved of President Trump agree about protecting women’s rights to privacy and safety. American’s, regardless of political persuasion, will experience shock and regret if the Equality Act is passed into law. After decades of hard-won gains, our nation will become a harsher place for women and girls. And that truly is inconceivable.

Tori Black is a member of the board of United Families International.

Thank you for plain speech about a difficult and complicated topic.