The Key of Togetherness | Meridian Magazine 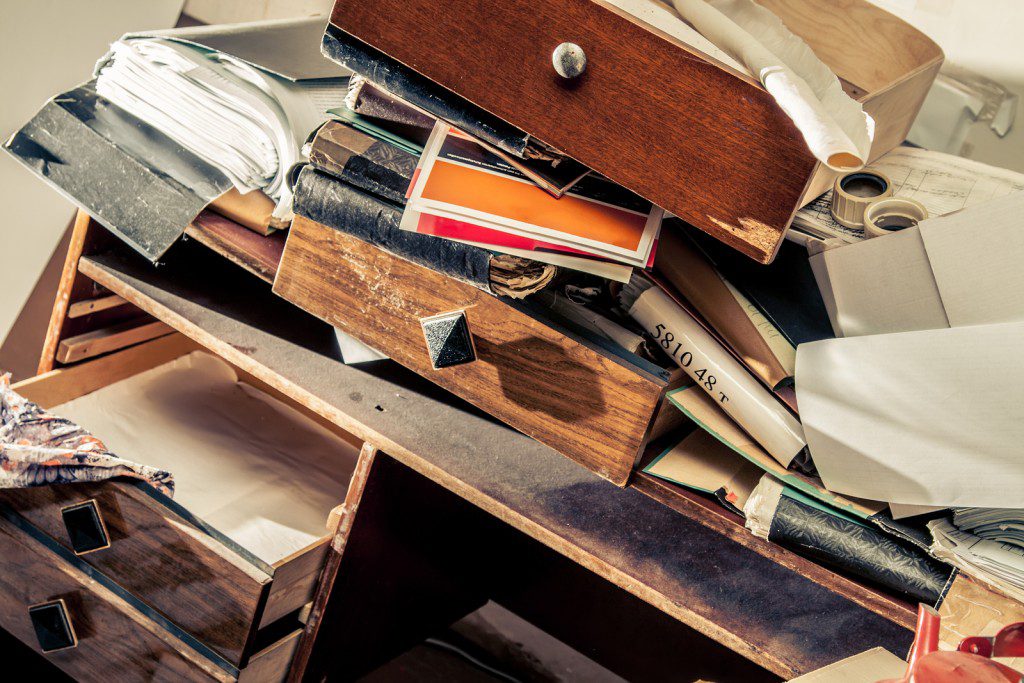 The Key of Togetherness

As we finished our scout meeting, I reminded the boys about the next week. “Don’t forget that it is our monthly service meeting. We will be helping Old Widow Rosting clean out her shed, so come an hour early and dress in old work clothes.”

“Not another service project,” Gordy grumbled. “Last time it took us so long we didn’t get to do anything fun.”

“This job might be interesting,” I replied. “Have you ever gone through an old shed? You never know what strange things you might find.”

That hardly ignited fires of excitement in them, but most of the boys still came. When we arrived at Widow Rosting’s, she smiled. “Thank you for doing this. I can’t tell you what’s in there. In addition to being an avid collector, my husband worked at a lot of different jobs in his lifetime. If you find anything you would like, you’re welcome to keep it.”

That seemed to intrigue the boys, who chattered excitedly as I led the way to the shed. I lifted the hook that latched the door, and the door unwillingly squeaked open as I pushed against it. I stepped in, trying to find a light switch, and was engulfed in spider webs. I wrapped up the webbing and pulled it from my face and hair while I continued my search. I eventually found what I was looking for and clicked the switch, dimly lighting the shed with more shadows than light.

Some of the boys held back, reluctant to enter the dusty shed, while others rushed ahead of me, hoping to be the first to find something interesting. Soon the boys were scurrying all over. When a boy would find a treasure, he would slip it into my van to take home with him. If junk was found, it was put into the pickup that belonged to Rod, my assistant.

I took a load of trash out, tossed it into Rod’s truck, and turned around to find Gordy and Mort, side by side, grinning at me. “Guess what we found?” Mort said.

They laughed, then Gordy said, “Not quite. But something almost as good. Look at this.”

They each held up a wrist, and between them was a pair of handcuffs. “Aren’t they cool?” Mort asked.

I stared at them as they continued to grin, and asked, “You do have a key, don’t you?”

Suddenly, their grins disappeared as the predicament they were in dawned on them.

Gordy turned to Mort. “You do have a key, right?”

The other boys and Rod gathered around. “Well, well,” Rod said looking at Gordy and Mort, “don’t you two make the cutest couple holding hands like that?”

“If I were to allow someone to handcuff themselves to me, they would have to be a lot better looking than either of you two are,” Rod said.

I laughed. “What I want to know is which of your houses you two plan to live at.”

“Just shut up and find a key so I can get away from stupidilla before I am infected with stupidness,” Mort said.

“I think it might be too late for that,” Devin smirked.

I told the boys to spread out and search for a key. We turned the shed upside down but didn’t find one. It grew time for the boys to go home, and we had hardly cleaned anything. We decided I should take the other boys home and notify Mort and Gordy’s parents while Rod took the two boys to the sheriff’s office to get them separated.

When I checked later, I learned that the only thing the Sheriff’s office was able to do was cut the chain connecting the handcuffs. Eventually, Rod took the boys to the fire department, and they used equipment for cutting into cars to remove the handcuffs.

“I hope they’ve learned their lessons,” I said.