The Hand of Providence | Meridian Magazine 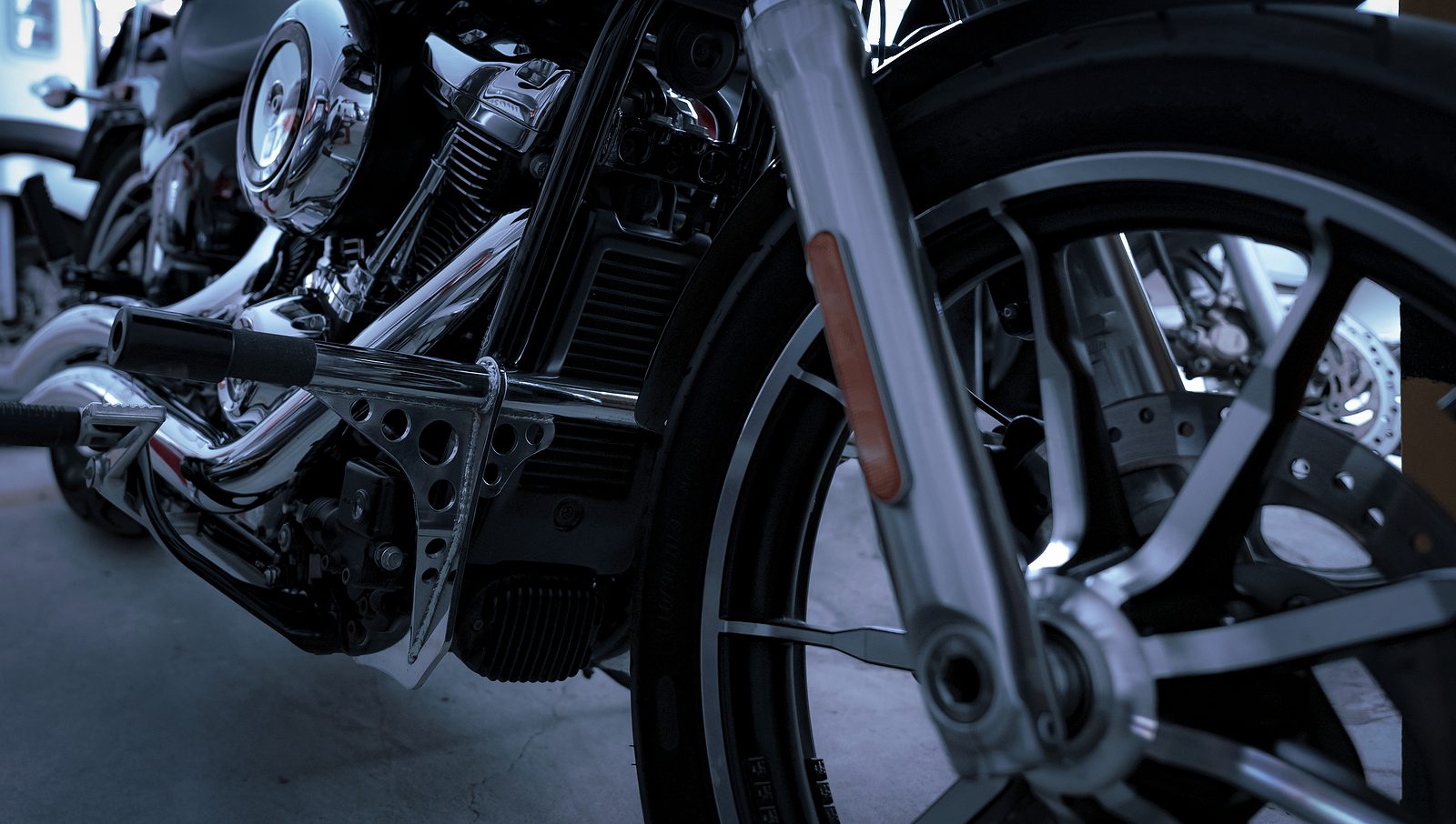 The Hand of Providence

Hannah had worked a long shift at the fast-food restaurant and was ready to get off when a big rush came. Her manager needed her to stay to get through it. She tiredly nodded and kept the drive-up headset on.

The long line made people irritable, and they often took it out on her. Sometimes they yelled at her or even swore. And some couldn’t find their money, changed their order, or did other annoying things that slowed the line down.

At one point, Hannah heard the roar of a motorcycle come across the headset. She looked at the camera and saw a man dressed in all leather. His jacket had a skull and crossbones split across on the two sides of the open zipper. He had no shirt under his jacket, and his chest sported tattoos that were not appropriate for the general public.

The man had a massive beard, and his hair bushed out down to his shoulders on all sides. He revved his engine again.

Hannah rolled her eyes and asked, “May I take your order?”

The man placed his order. Hannah could see that half of his teeth were missing, and the few that were there were black. Hannah shook her head in disgust. She told him the price, and he pulled up into the food line.

In the line behind him was another vehicle and occupants that made Hannah sigh deeply. It was a minivan, and Hannah could see a couple of children staring through the window, with more on the seat behind them. One child was crying, and another was screaming.

Hanna took a deep breath and asked, “May I take your order?”

The women started to speak, and the crying and screaming children grew louder. The mother turned, and her voice was muffled, but Hannah could still hear her over the headset.

“Everyone be quiet or they won’t be able to hear me order the food.”

The screaming child calmed down a little, but the crying child continued as before. The mother then turned back to the microphone.

“We would like six of your cheapest hamburgers and seven waters.”

Hannah punched in the order, trying not to let her tired emotions get the best of her. “Is there anything else?” she asked.

“That will be all,” the woman said.

Hannah told her the price, and the lady pulled her van forward in the line. The line kept moving, and eventually, it was the motorcycle rider’s turn. He paid for his order, and Hannah handed the food to him. She was about to shut the window when he spoke to her.

“Excuse me. I would like to pay for the lady and children in the car behind me.”

Hannah was shocked. Not because that hadn’t happened before, but because she couldn’t imagine a man like him doing that. She told him it was six dollars and thirty-six cents. He paused a moment as if thinking, then handed her his credit card. Hannah processed the payment and handed the card back. Still, the man did not drive on.

“I think they need more than that,” he said. He reached into his wallet and pulled out some money. “Please give this to them.”

He handed Hannah the bills, then drove away. By this time, other workers had seen what was happening and gathered around. Hannah opened up the money and found five hundred-dollar bills. She gasped, as did everyone else.

When the car pulled up, the lady held out six dollars. “Hang on. We’re trying to find some change for the rest.”

When Hannah told her the man on the motorcycle paid for their food, the lady looked shocked. But when Hannah handed her the money the man left for her, the woman started to cry. Hannah counted six children in the car and realized the mother had ordered nothing for herself.

“Would you like to order some more food?” Hannah asked.

The woman nodded and did. Then she pulled around to a parking spot until they could get it for her. Hannah insisted on taking it out. When she handed it to the woman, the woman cried again.

“My husband was killed in a car wreck recently,” she said. “I’m moving my family across the country to be near my parents. But I’m out of money. We even had to sleep in the car last night. I prayed for help, and providence has provided it. But the worst part is, I judged that man and thought how terrible he must be. I’m so wrong.”

Hannah smiled. “I think he showed us there is good in everyone.”

Another A-1 article You are one of my favorites here in Meridian Magazine. I am always on the lookout for your contribution. Thank you, Mr. Daris Howard

Goodness. Thank you for another excellent story.