The Existence of Evil as Evidence for God | Meridian Magazine 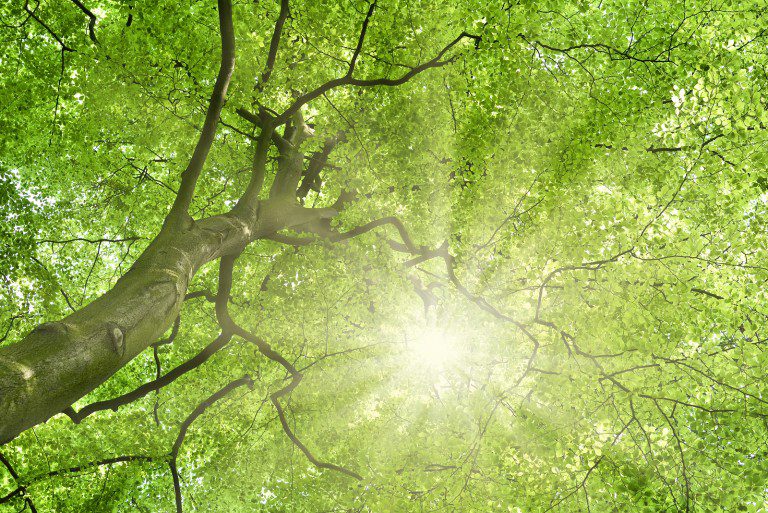 The Existence of Evil as Evidence for God

The following first appeared in the Deseret News. To read the full article, click here.

For many unbelievers — both those who regret their inability to believe and those who celebrate their lack of faith as a liberation — the problem of evil, as it is called, is the most powerful reason to reject God. After all, they argue, if unjustifiable evil exists (as it surely seems to), then either God is unable to stop it or he chooses not to stop it. In other words, he’s either not all-powerful or he’s not all-good.

This is a huge issue that’s been debated for centuries, and I certainly won’t try to settle it in a newspaper column. (Some important Latter-day Saint thinkers — among them Truman Madsen, Blake Ostler and David Paulsen — have argued that Mormonism provides unique resources for dealing with it.) Instead, I intend to introduce an argument advanced by the Protestant philosopher Stephen Davis, of Claremont Graduate University.

With considerable cheekiness and an implied reference to the problem of evil at its very worst, Davis labels his case “the genocide argument for the existence of God.” In other words, he seeks to turn the anti-theistic argument from evil into a pointer toward the divine.

“Genocide,” of course, is the intentional destruction, or attempted destruction, of an entire people, based on race, ethnicity, nationality or religion. The horrible classic case is the Nazi Holocaust, in which the Hitler regime sought to eliminate the Jews. (Lesser-known Nazi targets also included Slavs, “Gypsies” and Jehovah’s Witnesses.)

As he formulates it in his 2016 book “Rational Faith: A Philosopher’s Defense of Christianity” (Veritas Books), Davis’ argument presumes that certain things (such as compassion, keeping promises and telling the truth) are objectively right, while certain other things (e.g., lying, cruelty, murder and certainly genocide) are morally wrong. They’re not mere matters of personal taste, comparable to liking or not liking broccoli.

Here’s how Davis’ argument goes, in his own words: