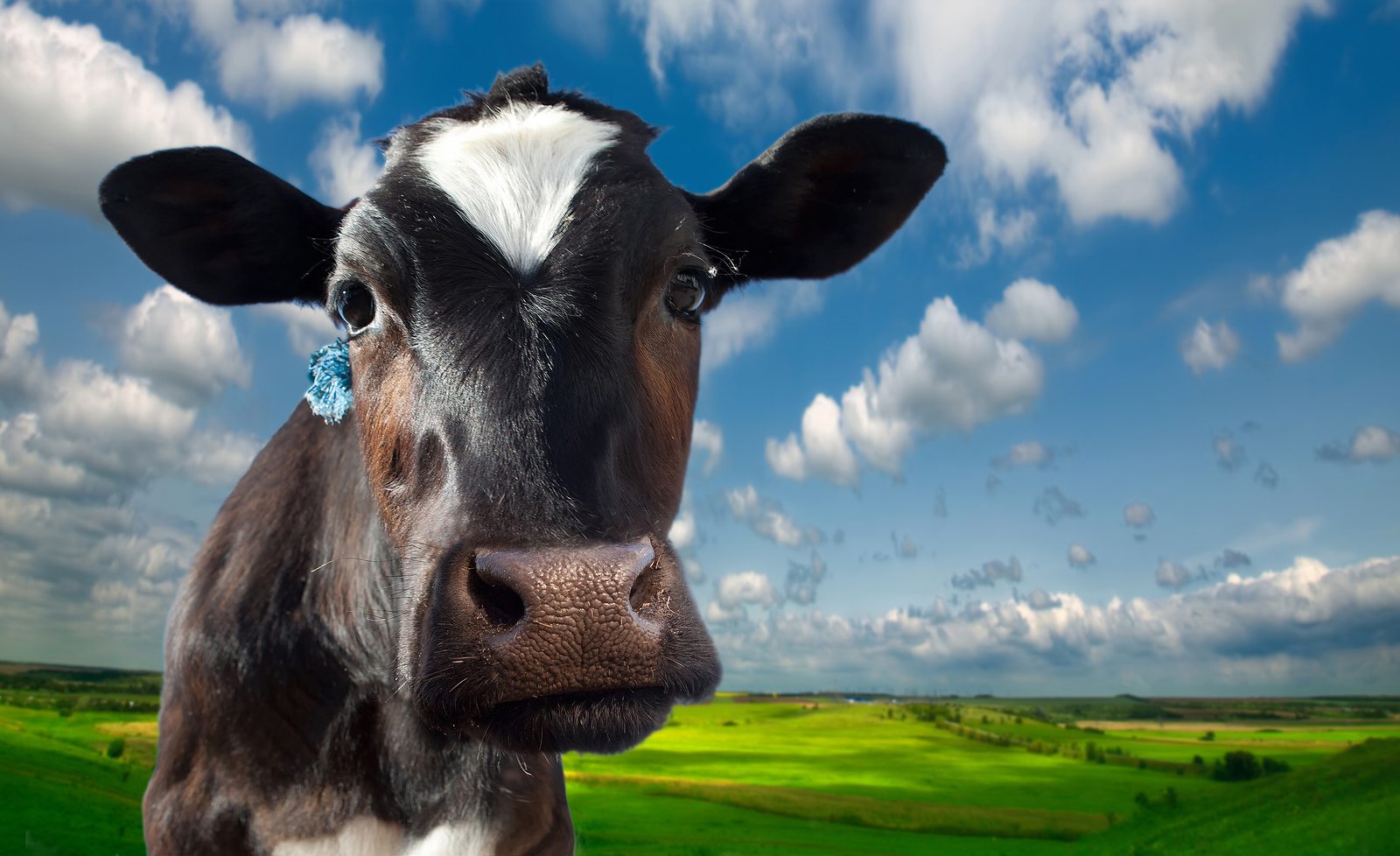 I joined some other men and women to take the youth of our community to a water slide for the evening. I went down the slide only once and felt my body would never be the same. Most of the other adults felt the same way about the slide, so while the youth continued to see who could go the fastest or fly the farthest without killing themselves, we adults visited and grew fat eating brownies.

Our community is rural, and talk among the men soon turned to crops and cattle. From there it turned to milk cows and how much time they took. At one point, Doug, one of the men there, turned to me.

“Daris, didn’t you grow up on a dairy farm?” he asked.

“I sure did,” I replied. “And I had milk cows until recently. How about you?”

“I had one once,” Doug replied. “It actually came in quite useful.”

He then told me the story. He said that on the Saturday he got off of his honeymoon, his father-in-law showed up. He was driving a truck with a single cow in the back.

“This cow is yours, Doug,” the father-in-law said. “I’m giving her to you as a dowry for my daughter.”

Doug thought that was a down-right gentlemanly thing to do. He graciously accepted the cow. But Doug began to wonder when he saw the grin on his father-in-law’s face.

Doug locked the cow in the old barn and fed her. That evening, he milked her. She was gentle, and there seemed to be no problem, so Doug just passed off his father-in-law’s grin as friendliness.

The next morning, Doug had an early morning meeting at the church. He decided to go to it, and then come home to milk. When he returned from the meeting, he was in for a surprise. The cow had busted her way out of the barn, and that is not figuratively. She truly busted down part of a wall.

Doug drove up and down the road, and finally found the cow about a mile away, mowing his neighbor’s yard. The neighbor was not too keen on the free mowing job, and even less so about the free fertilizer the cow left on his doorstep.

Doug finally got a rope on the cow, and the minute he did, she took off down the road at full speed with Doug in tow. It was embarrassing enough to be flying down the road like a kite, but the cow had to make sure she looped through everyone’s yard so they all would see Doug as a human ballast on the end of the rope. The cow dragged Doug right past his house and finally came to a stop in a deep ditch. She then turned to sneer at him, and Doug was sure she was asking him what he planned to do about it.

Doug finally got the cow home and milked her. He was late for church, and found his predicament and morning run was the talk of the community.

That night when Doug went out to milk the cow, all was well. But the next morning he found she had busted another hole in the barn wall and was gone again. Doug was so mad he could hardly speak. He was sure his father-in-law had given him the cow because he knew she would do this. He went in to ask his wife.

“The stupid cow is out again,” Doug said.

“Oh, you mean, Lucy?” she replied. “You know she got her name because she was always on the loose-ee.”

Doug’s wife laughed, but Doug didn’t think it was funny.

“But I did find a good use for the cow,” Doug said to me.

“The next day was the auction, and I found out that a cow sold for just enough money to buy a newly married couple a nice television,” Doug said. “And that was the only useful purpose I have ever found for a milk cow.”