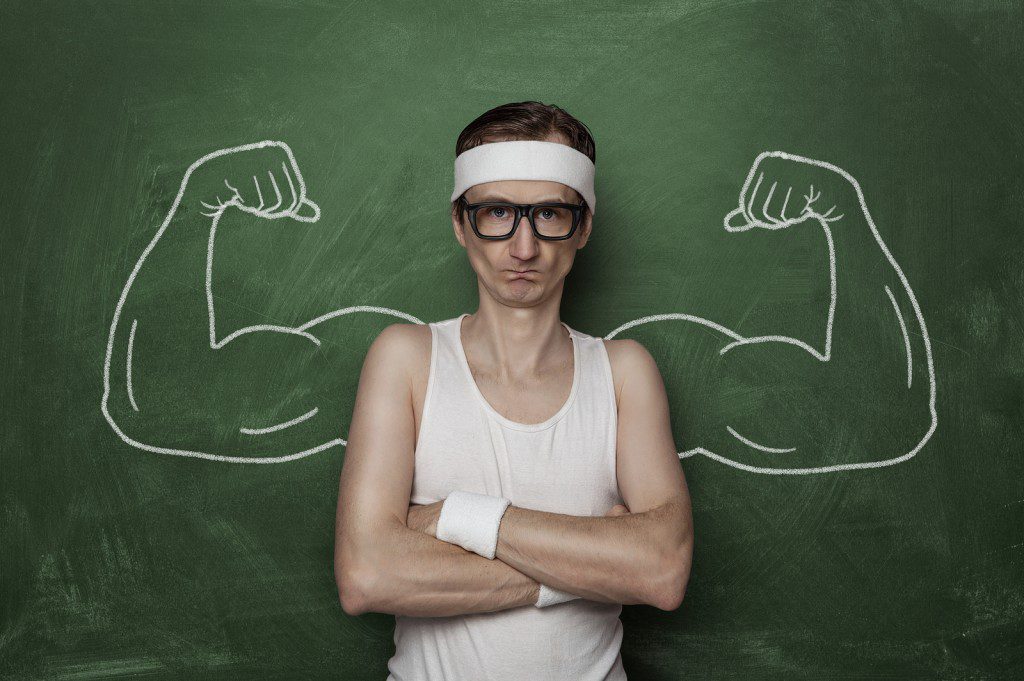 The guys I hung out with were all gathered around the cafeteria table eating lunch when the topic of girls came up. That, of course, was not an unusual topic for a group of high school boys, but on this particular day, Rod was bragging about how great he was at picking up girls. He went on and on, talking about how he was so smooth that there wasn’t a girl that could withstand his charm.

“I don’t know,” Lenny said. “I think a girl would have to be desperate to go out with you.”

“Very funny,” Rod said. “The thing is, I know that girls think differently than we do.”

“Thank you, Einstein,” Lenny said sarcastically. “The last time I took a girl out I asked her what she wanted to do, and she said, ‘surprise me.’ I guess she truly didn’t like surprises because she never went out with me again.”

“What did you take her to?” Rod asked.

Rod rolled his eyes as if he thought that was stupid, while I found myself thinking about how much I liked tractor pulling contests and wondered what the problem was.

“If a girl is going to go out with you,” Rod said, “she is expecting something romantic; something that focuses on her.”

Dennis, the only other boy in our group besides me who had never been on a date, was listening intently. Dennis had big glasses and was one of the school nerds. “But how can you even do something a girl would like to do if you can’t get one to go out with you?” he asked.

Rod looked at Dennis with a look of pity, and then his expression changed to one of excitement. “Hey, Dennis,” he said. “I’ve got an idea. Why don’t I become your dating coach? We’ll prove to everyone how great I am.”

“This should be good,” Lenny smirked.

Rod ignored Lenny and focused on Dennis. “Let’s start right after lunch. The first thing we need to do is get you built up a bit. We’ll go lift weights.”

I lifted weights during lunch hour, so I was in there when Rod and Dennis came in later.

“There’s nothing to it,” Rod replied as he set up the bench press at about a quarter of the weight stack.

Dennis couldn’t budge it, so Rod kept taking weight off until it was at fifty pounds. Sweating and grunting, Dennis raised it about an inch. A little less weight and Dennis finally made the ten repetitions that Rod wanted. When he finished, Dennis looked like he was only a few steps away from death. Rod pushed Dennis hard and got him through most of the different stations before the bell rang.

As they walked out the door, Dennis spoke with great disgust. “I am sweaty, and I smell terrible.”

“That’s attractive to girls,” Rod said. “Remember, I told you they think differently.”

The next day Dennis waddled into first-hour class groaning all the way to his seat.

Lenny grinned and slapped Dennis on the back. “How’s it going?”

Dennis yelped in pain. He then turned to Rod. “Are you sure this will work?”

I grinned when I heard Dennis sigh and mumble, “Maybe it would be better if I just remained single.”