The Color of Things | Meridian Magazine 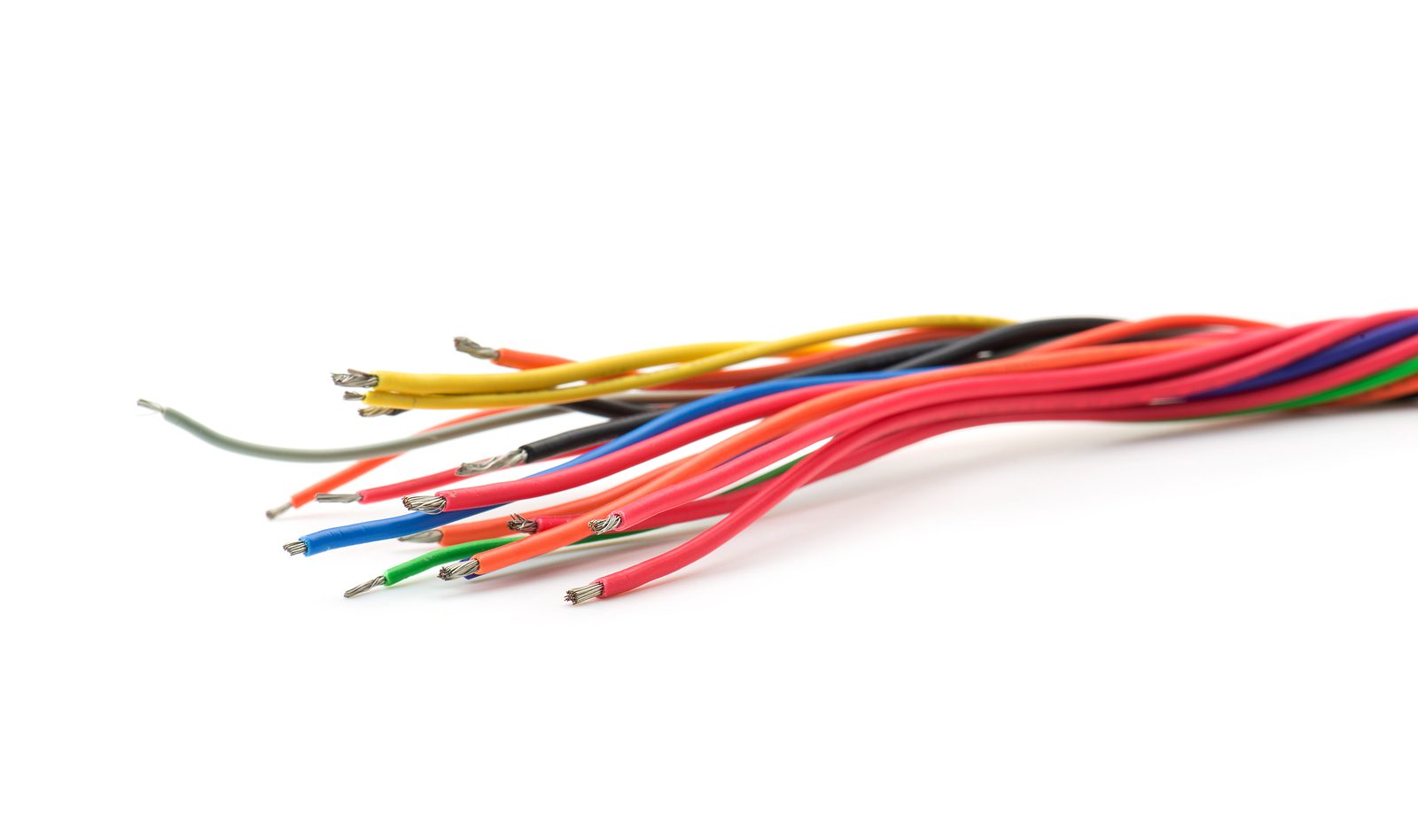 The Color of Things

My friend, Nathan, is an electrician at the university where I work. He has put in long hours lately because the campus is finishing a new natural gas heating facility to replace the old coal-fired one. It is huge, and the equipment inside will heat every building on campus with heat to spare.

To use the surplus heat, turbines were installed that would generate enough electricity for most of the campus. It is new and innovative, but it also required a new electrical grid, new wiring, and new lines all over campus.

That is where my friend came into the picture. Being an electrician, he was responsible for a lot of the new wiring. Since it was more than he could handle alone, ads were posted for two students, skilled in that area, to work under his direction.

Two young men were hired, and Nathan parceled out work to each of them according to their abilities. As they showed they knew what they were doing, he gave them more and more responsibilities.

As the project was winding to a close after months of hard work, they had to replace one last underground wire to the final building. Nathan took his equipment and went to the area they needed to lay the electric cable. He located where the old wire was and used red spray paint to mark a line above it on the grass. He then assigned the two young men to take the trencher, which looked like a giant, mobile chainsaw, and cut the trench. After an hour or so, the young men came back.

“We can’t see the line you marked,” the first one said.

“I’m sure I marked it as well as possible,” Nathan replied. “Are you positive you are in the right place?”

The young men told him what lawn they were on, and it sounded right. However, Nathan decided he better check. They didn’t need a trench cut across the wrong lawn. That had happened before, and the landscape person who had to replace the sprinklers was not happy.

Nathan was just heading out with the two young men when an older electrician, who also worked there, stopped him.

Nathan thanked him, and the older man left with the two young men. He returned after about fifteen minutes.

“Did you show them where I marked the line?” Nathan asked.

The old man nodded. “I went right to it. It was obvious. I showed them one of your marks and left them to it.”

A little while later, Nathan finished up the work he was doing and decided he better check to see how the trench was coming along. To his dismay, he found it had been cut across his well-marked line at a 90 degree angle, destroying much of a formerly beautiful lawn.

Nathan stopped them. “What the devil are you doing? You are supposed to follow the line I marked.”

The young man running the machine hung his head. “I’m sorry, Nathan. I couldn’t see it so I just guessed where it was.”

Nathan took a deep breath to calm himself even as he spoke. “What do you mean you couldn’t see it? It’s clearly marked.”

“I’m color blind,” the young man said. “Red and green look the same to me.”

The other young man gasped as he spoke to the first. “You’re color blind? So am I.”

“Why didn’t you tell me?” Nathan asked.

Then Nathan thought of something else that made him shudder. These two color blind young men had been doing color coded wiring in the buildings all summer.

So will your friend have enough time to go over everything again?!! Well, it always pays to conduct a thorough examination and interview before offering anyone any job.