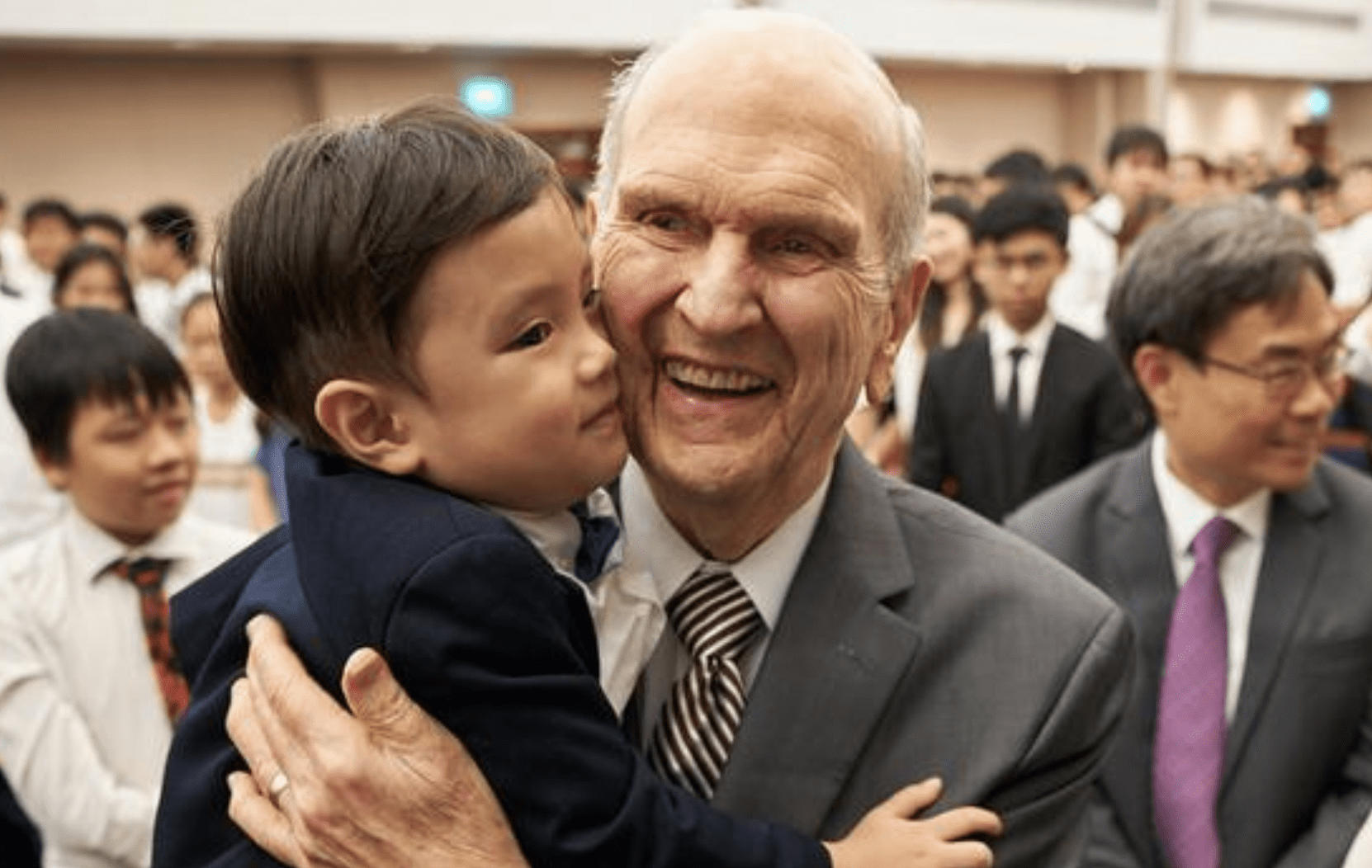 The Church of Jesus Christ of Latter-day Saints takes seriously Jesus Christ’s charge to take His good news to “all nations” (Matthew 28:19). In 2019, the Church’s First Presidency, Quorum of the Twelve Apostles and leaders of its children and women traveled all over the world to minister to the Saints and build bridges of understanding with community and national leaders. Latter-day Saint Charities, as well as everyday Church members everywhere, continued the important work of blessing the world’s poor. These efforts, along with many notable news items that include policy adjustments and announcements of what is coming in 2020, made for another busy and fruitful year in the Latter-day Saint world.

President Nelson and Other Leaders Minister Around the World

President Russell M. Nelson continued apace with his global ministry. The prophet traveled to countries in the Pacific, Latin America and Asia. He also visited several locations within the United States, including California, Arizona and Florida. In all, he and his wife, Wendy, traveled more than 100,000 miles and spoke to hundreds of thousands of Saints and many religious and government leaders. He visited Pope Francis at the Vatican, spoke at the NAACP’s national convention in Detroit, comforted Muslims in New Zealand and welcomed a Vietnamese delegation, the Cuban ambassador, and the leader of the Muslim World League to Temple Square.

President Nelson became the 17th president of the Church in January 2018. Since then, he has traveled across North America and to Africa, Asia, Europe, the Pacific and South America to minister.

President Nelson wasn’t alone in his global ministry. See a list of Newsroom articles covering the ministry of other members of the First Presidency and the Quorum of the Twelve Apostles, as well as that of the Church’s leaders of children and women.