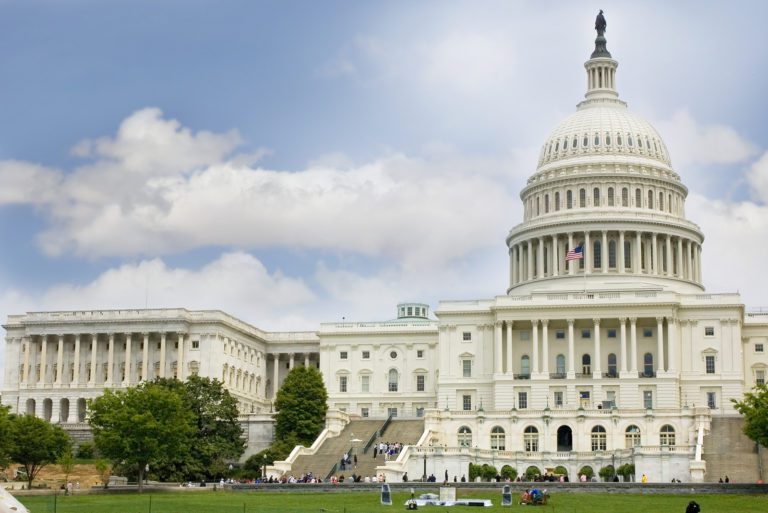 The Church of Jesus Christ of Latter-day Saints released a statement of support Friday for the federal Fairness for All Act introduced at the United States Capital that morning. The bill was presented by nine members of Congress from seven states.

Here is the Church’s full statement on the matter:

The Church of Jesus Christ of Latter-day Saints commends the introduction of federal legislation that seeks to preserve religious freedom and protect LGBT individuals from discrimination. We’re grateful for the leadership of Utah Representative Chris Stewart and other congressional supporters of this cause. The nation is more united when diverse individuals and groups can work cooperatively to advance sound policy. Alongside other religious organizations and denominations and important leaders of the LGBT community, the Church endorses this balanced approach that fosters greater fairness for all.

The bill is being supported by a broad coalition of other supporters, including the Seventh-day Adventist Church, the 1st Amendment Partnership, the American unity Fund, the Council for Christian Colleges & Universities and the Center for Public Justice.

The Church has previously shown support for this type of approach to legislation when, in 2015, it supported a bill passed in the state legislature of Utah that worked to both protect religious freedom and prevent discrimination against LGBT people in issues of housing and employment.

This new federal bill, as described in a press released, “continues what began in Utah and builds upon existing protections for both religious and LGBT Americans in federal, state, and local law. No American should lose their home or job simply for being lesbian, gay, bisexual or transgender. All religious persons should be free to live, work or serve their community in ways that are consistent with their faith.”

Visit FairnessforAll.org for to learn more.