"The Church is for the Family" | Meridian Magazine 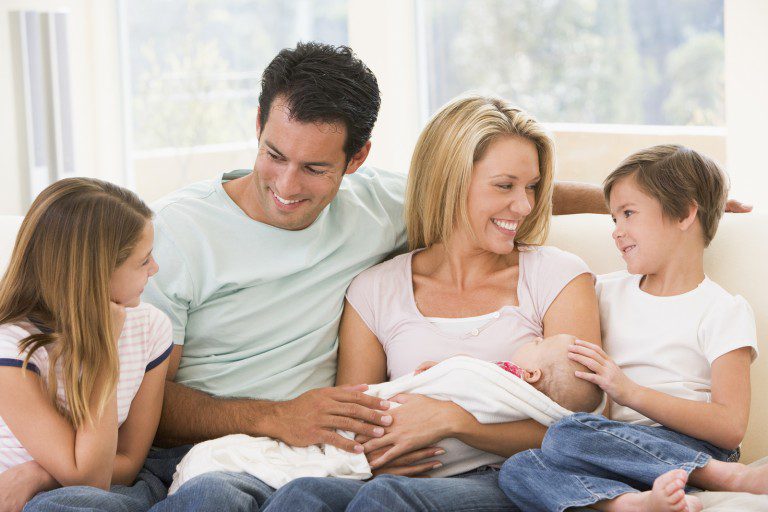 “The Church is for the Family”

This was a pretty awesome session, and I found an awful lot to highlight. For one thing, it’s the session where President Kimball unveiled the three-fold mission of the Church. This three-fold mission was later amended to a four-fold mission, which is something I wrote about with Walker Wright for an article in Square Two: No Poor Among Them. I was also just impressed with the idea of President Kimball’s talk, which he titled A Report of My Stewardship. It speaks to his humility and service-orientation to think about his calling terms of stewardship and to feel that he should give an accounting of that stewardship to the general membership of the Church.

Elder Faust’s talk, The Dignity of Self, was also great. Of all the passages I highlighted, my favorite was this challenging question: “Can we respect ourselves when we do things that we do not admire and may even condemn in others?”

Throughout the talk, Elder Faust urged a greater self-esteem for people, and especially young people, while simultaneously arguing that that self-esteem would best come through holding ourselves to high standards:

It is my firm persuasion that building self-esteem sufficiently to forsake all evil requires a consecration to the saving principles and ordinances of the gospel under divine priesthood authority. It must be consecration to simple, basic Christian principles, including honesty to self and others, forgetting of self, integrity of thought and action.

The last talk from this session that I’ll mention was Elder Packer’s simply-titled, Marriage. A lot of the talk is what you’d expect, especially based on Elder Packer’s clear opening statement: “It is my purpose to endorse and to favor, to encourage and defend marriage.” A lot of the specifics are different from what we might hear today, but only because the competing philosophies threatening marriage were different in 1981 than in 2018. The ultimate message, however, is completely consistent:

The ultimate end of all activity in the Church is that a man and his wife and their children can be happy at home and that the family can continue through eternity. All Christian doctrine is formulated to protect the individual, the home, and the family. . . No relationship has more potential to exalt a man and a woman than the marriage covenant. No obligation in society or in the Church supersedes it in importance. (emphasis added)

It’s a pretty stunning statement, even for people who have been paying attention to the Church’s teachings, and so I think it might even bear repeating one more time: the family is not for the Church; the Church is for the family.