The Christmas Gift I Didn’t Want to Give | Meridian Magazine 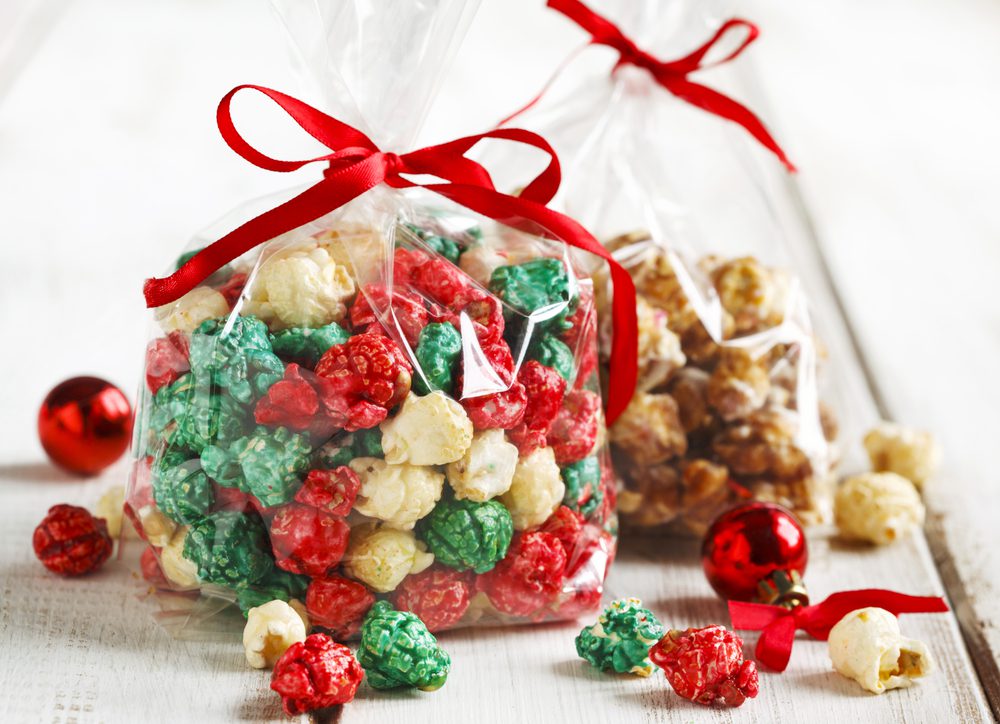 The Christmas Gift I Didn’t Want to Give

The following is excerpted from this month’s issue of Liahona. To read the full article, CLICK HERE.

During my mission in North Carolina, USA, we visited a man who seemed nice at first but then became adamant that the Book of Mormon was false. He also expressed other negative views about the Church. Our lesson just wasn’t a good one. We said a closing prayer and left.

For a time, I harbored some not-very-missionary-like feelings for this man, but eventually I forgot about him. At least until Christmas arrived.

For Christmas, some Church members had given us two large tubs of flavored popcorn. We opened the first one and started eating, but then we began thinking about the man we had visited.

As we glanced at our second tub, we remembered that this man lived by himself. We thought he might like some popcorn too, but we remembered how negative he had been. He was probably off visiting family anyway, and he wouldn’t want to see us even if he were home. Besides, this was our popcorn.

That first impression, however, wouldn’t go away. We pushed aside the excuses and decided to give him our second tub of popcorn.

After church that Sunday, we pulled up to his house and knocked on the door. I started having second thoughts, but then the door opened.