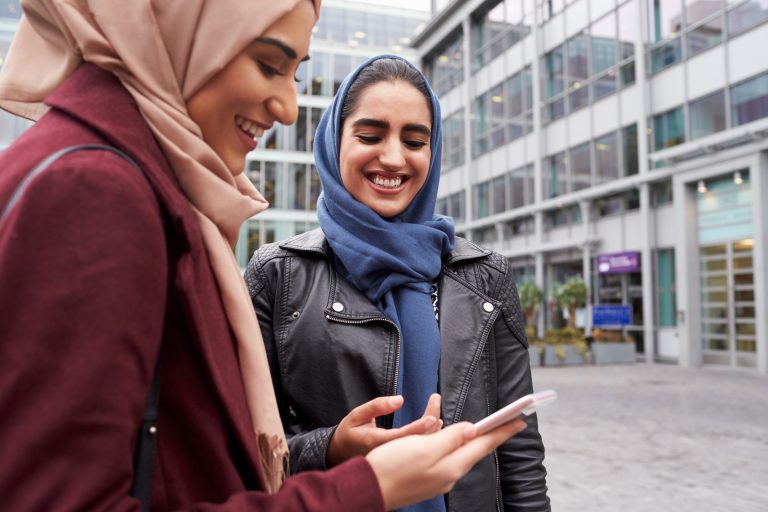 According to new Pew Research Center demographic estimates, more babies were born to Christian mothers than to members of any other religion in recent years, reflecting Christianity’s continued status as the world’s largest religious group. But this is unlikely to be the case for much longer: Less than 20 years from now, the number of babies born to Muslims is expected to modestly exceed births to Christians. Muslims are projected to be the world’s fastest-growing major religious group in the decades ahead, and signs of this rapid growth already are visible. In the period between 2010 and 2015, births to Muslims made up an estimated 31% of all babies born around the world – far exceeding the Muslim share of people of all ages in 2015 (24%). The world’s Christian population also has continued to grow, but more modestly. In recent years, 33% of the world’s babies were born to Christians, which is slightly greater than the Christian share of the world’s population in 2015 (31%). While the relatively young Christian population of a region like sub-Saharan Africa is projected to grow in the decades ahead, the same cannot be said for Christian populations everywhere. Indeed, in recent years, Christians have had a disproportionately large share of the world’s deaths (37%) – in large part because of the relatively advanced age of Christian populations in some places. This is especially true in Europe, where the number of deaths already is estimated to exceed the number of births among Christians. In Germany alone, for example, there were an estimated 1.4 million more Christian deaths than births between 2010 and 2015, a pattern that is expected to continue across much of Europe in the decades ahead. Globally, the relatively young population and high fertility rates of Muslims lead to a projection that between 2030 and 2035, there will be slightly more babies born to Muslims (225 million) than to Christians (224 million), even though the total Christian population will still be larger. By the 2055 to 2060 period, the birth gap between the two groups is expected to approach 6 million (232 million births among Muslims vs. 226 million births among Christians). In contrast with this baby boom among Muslims, people who do not identify with any religion are experiencing a much different trend. While religiously unaffiliated people currently make up 16% of the global population, only an estimated 10% of the world’s newborns between 2010 and 2015 were born to religiously unaffiliated mothers. This dearth of newborns among the unaffiliated helps explain why religious “nones” (including people who identity as atheist or agnostic, as well as those who have no particular religion) are projected to decline as a share of the world’s population in the coming decades. The regional distribution of religious groups is also expected to shift. For example, the share of Christians worldwide who live in sub-Saharan Africa is expected to increase dramatically between 2015 and 2060, from 26% to 42%, due to high fertility in the region. Meanwhile, religious switching and lower fertility will drive down the shares of the global Christian population living in Europe and North America. These are among the key findings of a new Pew Research Center analysis of demographic data. This analysis is based on – and builds on – the same database of more than 2,500 censuses, surveys and population registers used for the 2015 report “The Future of World Religions: Population Growth Projections, 2010-2050.” Both reports share the same demographic projection models, but the figures on births and deaths in this analysis have not been previously released. In addition, this report provides updated global population estimates, as of 2015, for Christians, Muslims, religious “nones” and adherents of other religious groups. And the population growth projections in this report extend to 2060, a decade further than in the original report. This report was produced by Pew Research Center as part of the Pew-Templeton Global Religious Futures project, which analyzes religious change and its impact on societies around the world. Funding for the Global Religious Futures project comes from The Pew Charitable Trusts and the John Templeton Foundation.
To see the full findings, click here.
Pew Research Center is a nonpartisan fact tank that informs the public about the issues, attitudes and trends shaping America and the world. It does not take policy positions. The Center is a subsidiary of The Pew Charitable Trusts, its primary funder. Subscribe to our daily and weekly email newsletters or follow us on our Fact Tank blog.
No Comments | Post or read comments