The Bestest Vacation Ever | Meridian Magazine 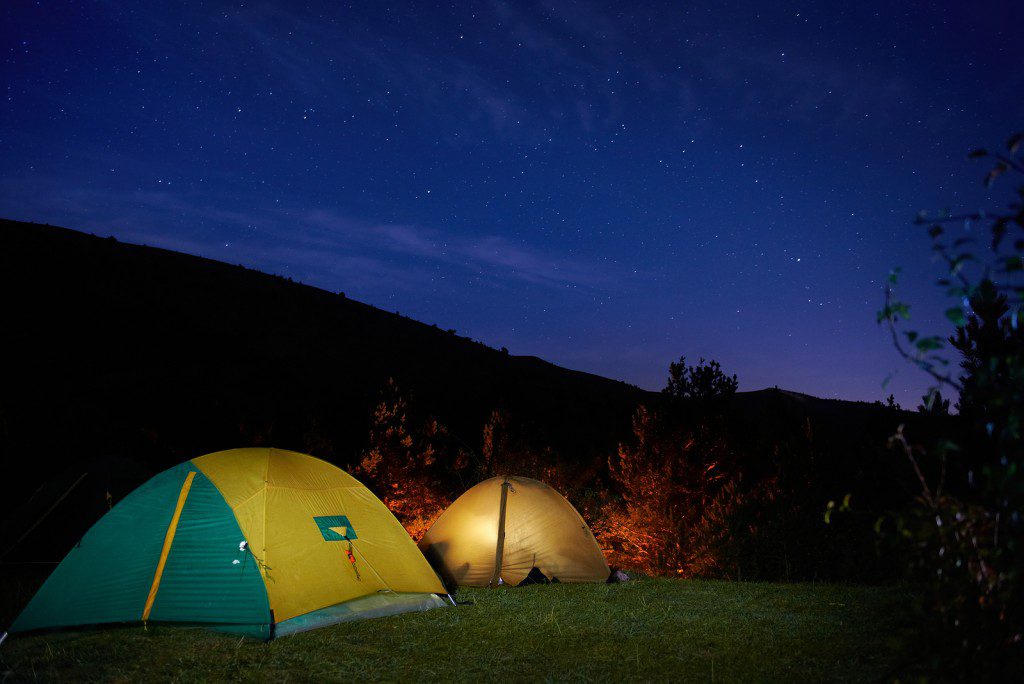 The Bestest Vacation Ever

I was determined that it would be the best vacation ever. We were going to take our camper and spend a week camping along the ocean. We would walk the sandy beaches with our children, and pick up seashells and sand dollars. At night, we would gather around a campfire, looking into its golden red flames as we told stories, sang songs, and listened to the pounding surf in the distance.

For breakfast we would pick blackberries and make jam that we would put over our pancakes and French toast. At dinnertime I would cook steaks over the fire with potatoes wrapped in tin foil and baked in the coals. And we would always have Dutch oven cobbler for dessert.

But most of all, we would just be a family. We would be away from chores, such as weeding the garden and mowing lawns. We wouldn’t have a phone, except cell phones for emergency. We would forget about email and Internet and let the world just go by us for a week and a half. There was a bit of grumbling on the part of the teenagers at this last bit, but we insisted it was to be a vacation, and we were not just going to move our current life to a new location.

Monday, just before noon, the camp trailer was packed, the house was closed up, and we pulled out of the yard in our van, heading on our way. There was excited chatter, especially from the youngest members of the family who had never seen the ocean before. We sang a few songs together, each person getting to choose one. However, due to the fact that I wanted to retain my sanity, I nixed the singing of “100 Bottles Of Pop On The Wall” that was suggested by my oldest son.

We were only just over a hundred miles from home, crossing a hot section of desert, when our van started to sputter. It was only a little at first, but soon the engine was chugging so much we were losing power. I didn’t want to be caught out in the burning heat of the sun in the near 100 degree weather, so I coaxed the van until we came to an exit onto a desolate country road. I pulled off of the interstate and brought the van to a stop underneath the overpass, shading us from the searing heat.

Though my mechanical skills are mediocre at best, I soon verified that our fuel pump was the problem, and its inefficiency was partly due to the heat. We had a thousand miles to go, much of it across hot, open desert, and I knew we would never make it. Our only option was to turn around. Even that was futile until both the van and the air around us had cooled.

We had plenty of food and water, so we settled down to wait. Once the sun sank over the horizon, and the evening air started to cool, we attempted our return trip. We made it home without incident, however, I felt despondent knowing our vacation was over. It was then that my wife, Donna, suggested we have a “home vacation”.

“Everyone thinks we are gone, and everything is taken care of, so let’s just shut off our phone and pretend we’re not here.”

Everyone liked that idea, so that’s what we did. We spent our days fishing and swimming in our pond, along with canoeing and pedal boating.

For breakfast we picked some raspberries from our own garden for jam, and I dug some huckleberries out of the freezer and put them in the pancake batter. For dinner we had steaks cooked over the open fire along with baked potatoes roasted in the coals. We, of course, had Dutch oven cobbler for dessert.

I played the harmonica and the family sang as we gathered around the fire after dinner making s’mores and watching the flames flicker. Instead of the ocean in the distance, we listened to the steady rhythm of the sprinklers watering the farms around us. Long after dark, we retired to our sleeping bags laid out on the lawn, and I pointed out the different constellations to my children. Some nights we would watch a late movie, not worrying about the time, because we could sleep late.

There were times that the draw of work would beckon me, but if I ever started to give in, Donna would remind me that we had agreed to act as if we were in a campground on the coast, and I would return to our vacation.

As the movie ended on the last night of our “home vacation”, and I picked up my sleepy youngest daughter to carry her to bed, I was feeling bad that she hadn’t gotten the chance to look across the wide expanse of ocean or feel the sand between her toes. But as I tucked her in bed, she reached up and hugged me. “This has been the bestest vacation ever!” When I asked her why, she simply said, “Because we were all a family together.”

She was right. After all, being a “family together” is what a vacation is really all about.