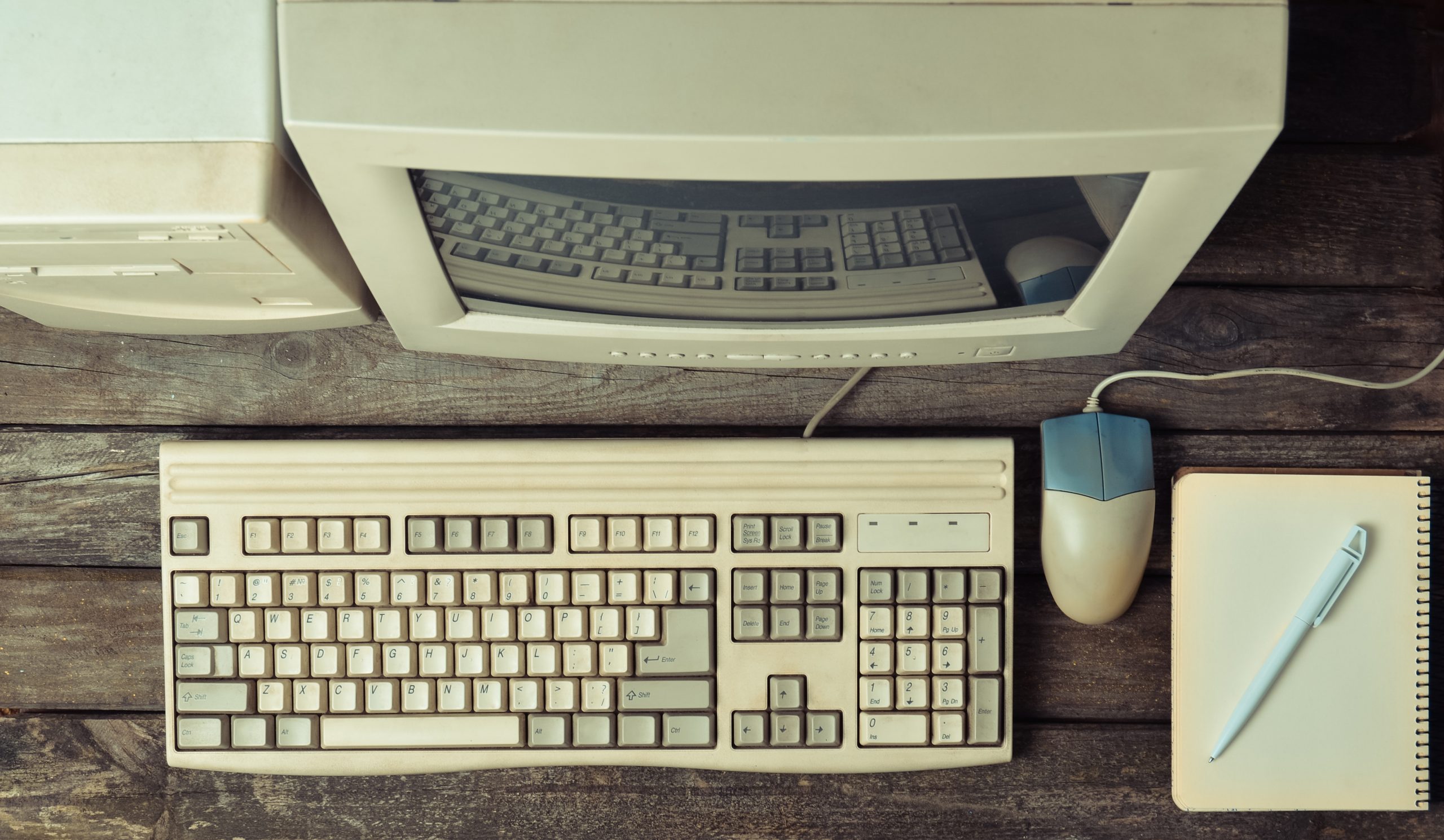 Back in the late eighties and early nineties, when the internet was new, I was the director of internet services at a small religious college. Even email was new, and one semester we had an interesting dilemma arise.

One young man, I’ll call John, caused problems. It was a big thing back then to post something and then add that a person should pass it on to a certain number of friends for good luck. The idea was to push a message as wide as possible, a precursor to something going viral today.

We had already caught John multiple times hacking into different computer systems. Each time I tracked the attacks back to his computer, I turned his name in to the student discipline office. Every time I did, they only told him to stop, then let it go. I couldn’t get them to understand the severity of what he was doing. They ignored my suggestion to expel him so he would not have access to our systems.

Then one day, I got a call from the college president’s secretary. “Daris, have you seen the crass email that was sent out by one of our students?” I told her I hadn’t, so she said she would forward it to me. “After you read it, you will need to hurry to an emergency meeting that starts in fifteen minutes in the conference room in the President’s Suite. The president wants you and all the vice-presidents to discuss it with him.”

I printed the email and read it as I hurried to the meeting. It was a very disgusting joke that was extremely degrading to women. At the bottom, it included two things. The first was the admonition to pass it on to five friends for good luck. The second was a banner making it look like the email was official and approved by the college. John was the sender.

At the meeting, the president told us that the CEO of a big company had called and was very upset. He was one of our alumni, and his secretary had gotten a copy of the email. She had brought it to him and disgustedly asked if the college he graduated from sanctioned that was the kind of stuff. The CEO, a college donor, was mortified and wanted an explanation.

A unanimous, loud consensus quickly grew among the vice presidents that John should be required to send out a retraction as a condition for him to stay at the school. I sat quietly, feeling very much out of place with these men. Finally, the president noticed I had said nothing, and turned to me.

“Daris, what do you think?”

“Frankly,” I said, “I think that trying to send out a retraction is about the worst thing you could do.”

The vice presidents seemed stunned I would speak so boldly and forcefully against what they had said. The president seemed surprised, but asked, “What do you propose?”

“I once heard a story of a man who was libeled by someone in the newspaper. In great anger, he went to the editor and asked him what he should do to make sure people knew it was false. The editor said the best thing to do was nothing. He said that half the people don’t take the paper. Half of those who do won’t read it. Half who read it won’t see that column. Half of those that see that column won’t read it. Half that read it won’t understand it. And half that understand won’t believe it. He then said that the few that believe it are the ones who are of little consequence.”

I then faced all the men in that room and said, “If a retraction is sent out, those who haven’t read the email will decide to read it to find out what the fuss is about. The best thing we can do is remove the student from our campus so we have no repeats, and allow the memory of the email to die away.”

Everyone seemed to ponder that, then the president called for a vote. It was unanimous to do as I suggested. And though there was another time the story came back to cause me grief, it mostly faded away.

It is true that sometimes the best thing to do is nothing.