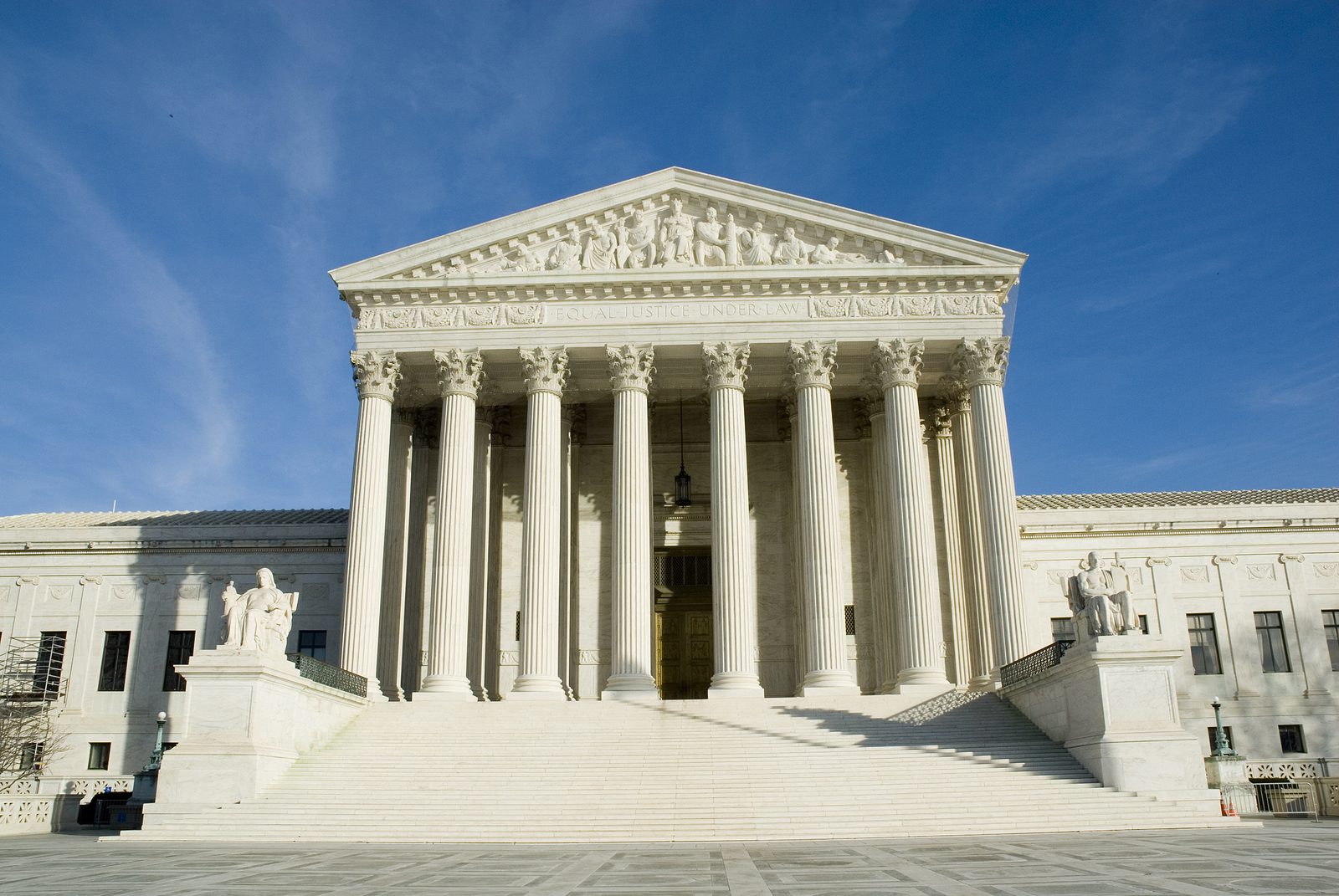 In a 5-4 vote the Supreme Court late Wednesday barred restrictions on religious services in New York that the governor there imposed during the coronavirus.

The justices split, with new Justice Amy Coney Barrett in the majority and Chief Justice John Roberts dissenting. The vote just before midnight was a change for the court that earlier this year, when Justice Ruth Bader Ginsburg was present, divided 5-4 to leave in place pandemic-related capacity restrictions affecting churches in California and Nevada.

The majority said Gov. Andrew M. Cuomo ‘s orders violated the First Amendment’s protection of the free exercise of religion. And in a concurring opinion, Justice Neil M. Gorsuch said the governor treated some activities more favorably than others.

“It is time — past time — to make plain that, while the pandemic poses many grave challenges, there is no world in which the Constitution tolerates color-coded executive edicts that reopen liquor stores and bike shops but shutter churches, synagogues and mosques,” Gorsuch wrote.

The court’s action Wednesday could push New York to reevaluate its restrictions on houses of worship in areas designated virus hot spots. The Diocese of Brooklyn and Agudath Israel of America have churches and synagogues in areas of Brooklyn and Queens previously designated red and orange zones. In those red and orange zones, the state had capped attendance at houses of worship at 10 and 25 people, respectively. But the those particular areas are now designated as yellow zones with less restrictive rules neither group challenged.

The justices acted on an emergency basis, temporarily barring New York from enforcing the restrictions against the groups while their lawsuits continue. In an unsigned opinion the court said the restrictions “single out houses of worship for especially harsh treatment.”