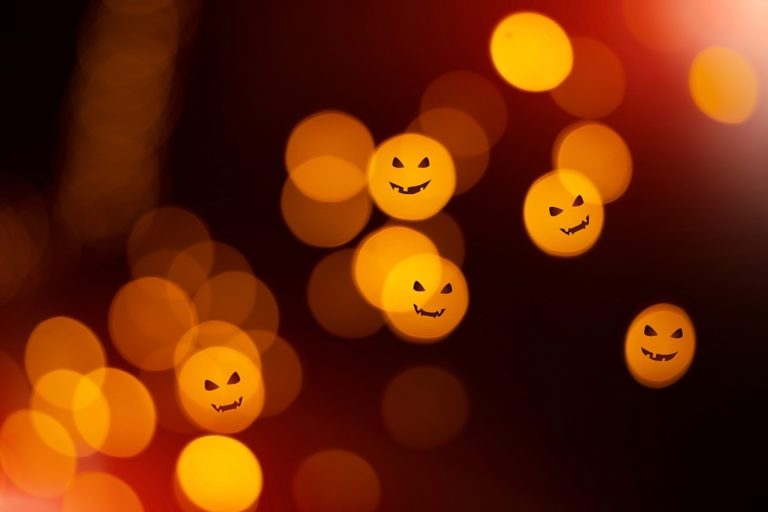 Though Lenny had won the last round with his uncle the previous Halloween, when he asked me if I wanted to be in on his next prank, I declined. From my record of the pranks over the years, his uncle had more wins than Lenny did. But Lenny knew he could count on Butch and Buster, and, true to form, they agreed to join him. Their success with the cat was still fresh on their minds, and they hoped to add to it.

“What do you have in mind this year?” Butch asked.

“Well,” Lenny said with a sly smile, “I just happen to know that Uncle has an electric fence charger in his barn, along with some fence wire. My mom sent me to get milk from him down at his dairy barn, and I decided to do some scouting around for an idea while he was busy milking. That’s when I saw it. I hadn’t ever seen it before, so I checked the old charger just to make sure it worked.”

“Did you touch it?” Buster asked.

“Do I look daft to you?” Lenny said. “I put on some thick gloves and plugged in the fence charger. Then I spat on a piece of hay and touched it across the two poles of the charger. The hay lit up like a Fourth-of-July sparkler.”

“Won’t he miss it if we steal it?” Butch asked.

“We ain’t going to steal it,” Lenny said. “We’re just going to borrow it for the night, and it won’t even leave his property. We’ll just string wire quietly around the wood fence by his house. Then, when it’s all set, we’ll make lots of noise. When he comes running out, he’ll run right into it, and we’ll get a good laugh when the jolt knocks him on his backside. The fun part will be that it’s his own fencing material.”

Lenny knew he couldn’t nail the insulators onto the posts or his uncle would hear, so he had to figure out how he could attach them quietly. He decided he could put a wrap of electrical tape around the wire on top of the posts and then tape it down. Besides, it only had to last long enough for his uncle to touch it.

Halloween night finally came, and the three boys, dressed in black and carrying rolls of electric tape, made their way stealthily across Lenny’s uncle’s yard. They were almost to the barn door when Lenny, who was leading the way, slipped and fell.

“Confounded ice!” Lenny said in a loud whisper. “I don’t remember there ever being ice here before.”

“Must have come off the barn,” Butch said.

“The barn roof slants the other way,” Lenny said. “I bet my uncle put it here, hoping to stop us from pranking him.”

Lenny tried to stand but slipped again. Butch and Buster tried to help, and they, too, went down.

“He can’t stop us that easily,” Lenny said. “Let’s work together.”

Holding on to each other’s wrists, they formed a tripod and were able to stand. Then, still holding each other’s wrists, they made their way the last few feet to the door. Lenny reached out and grabbed the doorknob. When he did, all three of them felt a charge surge through them as their hair stood on end. They all screamed, slipped, and fell. The house light came on, and the three boys started to scramble. In their hurry and confusion, they slipped and fell multiple times, often on top of each other. Eventually, they were able to crawl off the ice and run away.

At church on Sunday, the three of them were scratched and bruised. Lenny told me the story.

“Weren’t you wearing gloves?” I asked. “You shouldn’t have gotten shocked through gloves.”

About then, Lenny’s uncle came up, smiling. “You know, my cows seem to miraculously get out on Halloween, so I decided to rig up some electric fencing.” And then, as if reading our minds, he added, “They even seem to be able to open doors, so I decided I needed to electrify the doorknob to stop them.”

As Lenny’s uncle grinned and walked away, Lenny said, “That was not about cows at all, but was just a bunch of bull.”

Hahaha! Another good one!