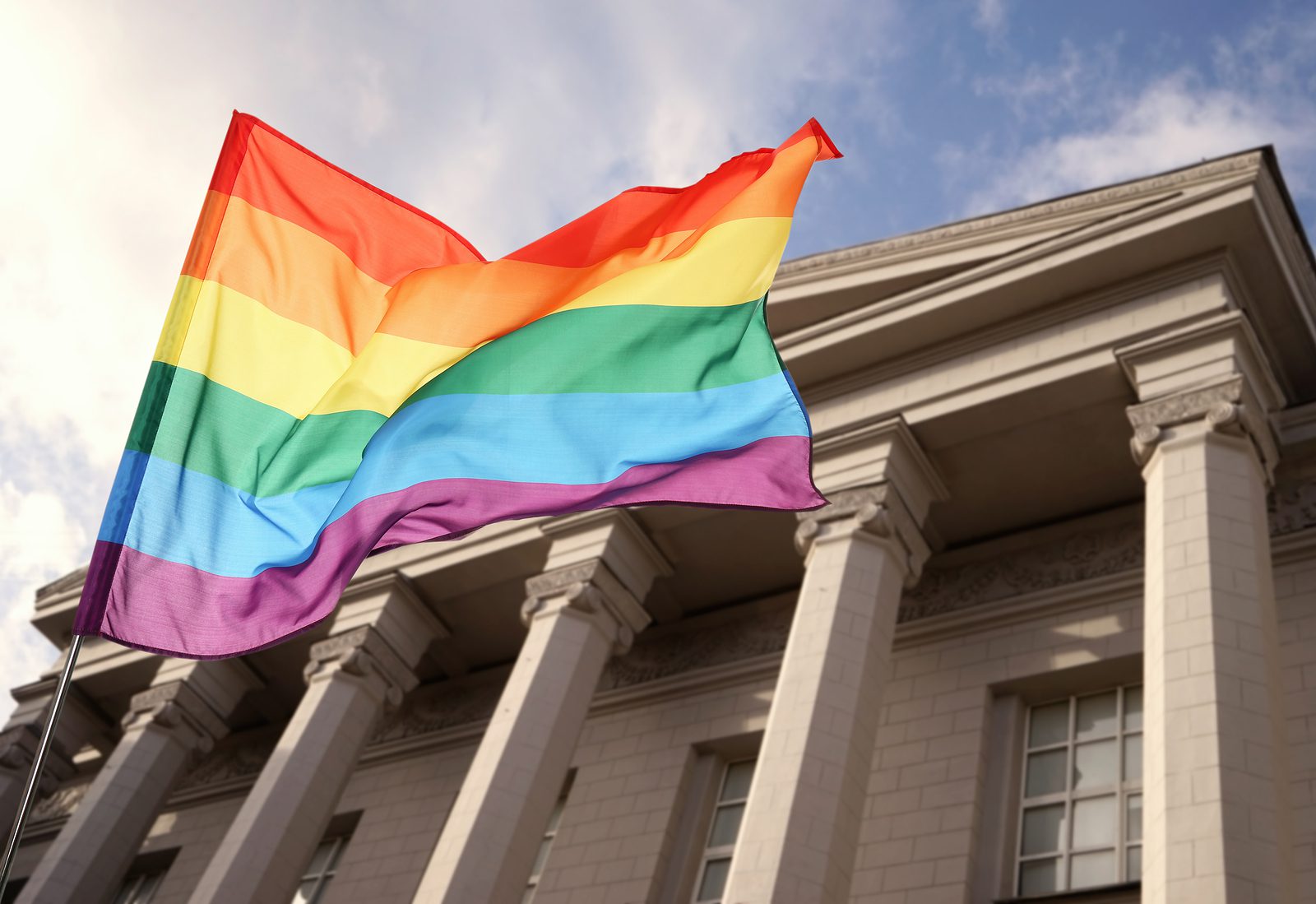 Editor’s Note: This article is shared here so that readers can recognize the dangers to religious freedom inherent in this proposed law. It is not meant to be a political statement favoring one party over another.

Nancy Pelosi made headlines last week stating that if Democrats reclaim the House of Representatives, a top agenda item will be to pass laws banning disagreement on LGBT issues.

Of course those aren’t the exact words she used, but when “sexual orientation” and “gender identity” are elevated to protected classes in antidiscrimination law, that’s the effect that the government policy has.

But not every disagreement is discrimination, and our law shouldn’t suppose otherwise.

The Heritage Foundation has long opposed the expansion of antidiscrimination laws to elevate “sexual orientation” and “gender identity” as protected classes. Where enacted, these laws—known as SOGI laws—are frequently used as swords to persecute people with unpopular beliefs, rather than as shields to protect people from unjust discrimination.

Part of the problem with these laws is that they treat reasonable actions as if discriminatory.

So, for example, if a baker creates custom wedding cakes for marriages, but won’t design or create them for same-sex unions, that’s considered “discrimination” on the basis of “sexual orientation.”

If a Catholic adoption agency works to find permanent homes for orphans where they’ll be raised by a married mom and dad, but won’t place children with two moms and no dad, or two dads and no mom, that’s considered “discrimination” on the basis of “sexual orientation.”

If a small business provides health insurance that covers a double mastectomy in the case of breast cancer, but not for women who want to transition and identify as men, that’s considered “discrimination” on the basis of “gender identity.”