Streaming Saint: Stuck at Home? The Work and the Glory, Black Panther, and More to Watch this Week. | Meridian Magazine 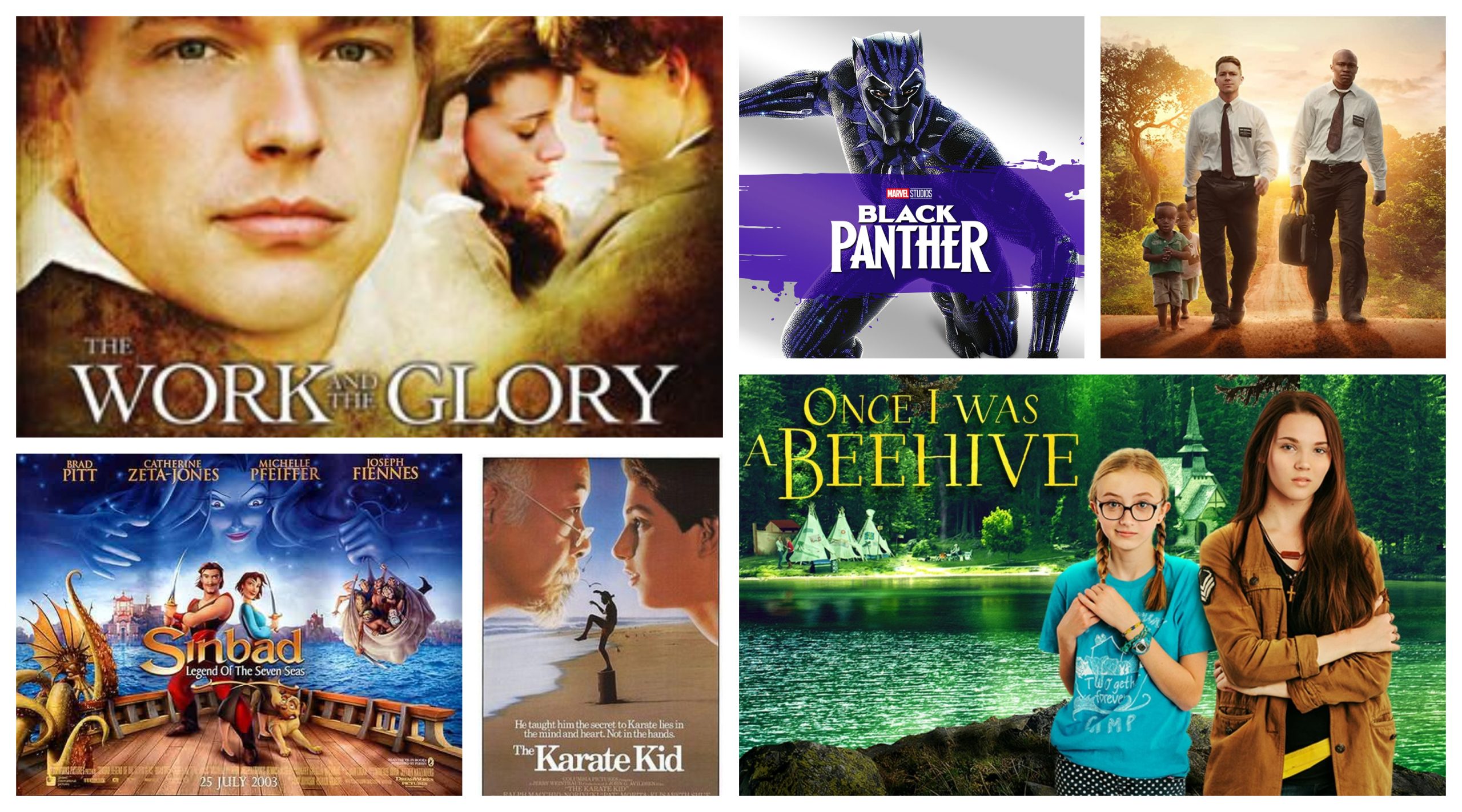 The Work and the Glory, adapted from Gerald Lund’s bestselling novel series, finds its home on Living Scriptures as part of the platform’s recent emphasis on content highlighting the First Vision. Solid, lush filmmaking. Stream it on Living Scriptures with a membership or rent/buy it here.

Two weeks ago Heart of Africa got a theatrical release. Now, with theaters shut down everywhere, it’s finding a second life on Living Scriptures, with an African Latter-day Saint missionary confronts civil war in his homeland. While most films are free with membership, this one is currently available to rent.

Black Panther, the Oscar-winning Marvel film about an African prince turned superhero, is now on Disney Plus after long dwelling at Netflix. It’s about unity, not division, and features compelling characters to match its effects. Stream it on Disney+ or rent/buy it here.

Shaun the Sheep: Adventures from Mossy Bottom is the latest family-friendly hilarity from stop-motion masters Aardman Animation (Wallace and Gromit, Chicken Run). Perfect for a hearty chuckle with the kids. Stream it on Netflix.

Sinbad: Legend of the Seven Seas. From the later 90’s and early 2000’s, back when Dreamworks was doing gorgeous hand-drawn animation like Prince of Egypt and The Road to El Dorado, comes this swashbuckling adventure with the vocal talents of Brad Pitt, Catherine Zeta-Jones, and Michelle Pfieffer.  Stream it on Hulu or rent/buy it here.

Once I Was a Beehive, one of the most pleasant surprises to ever come out of the Latter-day Saint cinema movement and the funniest film from the genre since The Best Two Years, is available to stream from YouTube movies. It’s a movie about “girls’ camp” that is far, far better than expected. Heartwarming and hilarious.

The Blob (1956) is one of those goofy, blassic, B-movies from the 50’s that’s more fun than scary. Make sure you watch the PG-level version from the 50’s, not the R-rated 80’s remake.  Stream it on Crackle or rent/buy it here.

Ephraim’s Rescue. Director T.C. Christensen’s follow-up to 17 Miracles is equally poignant. Stream it on TubiTV or rent/buy it here.

The Karate Kid, the original 1984 classic, is about to leave Vudu Free. Stream it on Vudu.

One Night with The King, The Nativity Story, Joseph: King of Dreams, and Jesus of Nazareth are among my picks for greatest overlooked Bible films for you to enjoy.

We just watched Heart of Africa. Not for kids, but for older teens and adults, it's one of the best films I've ever seen, especially among LDS films. Stunning.