Stormy at Your Place, Sunny at Mine: Growing in Our Awareness of the Needs of Others | Meridian Magazine 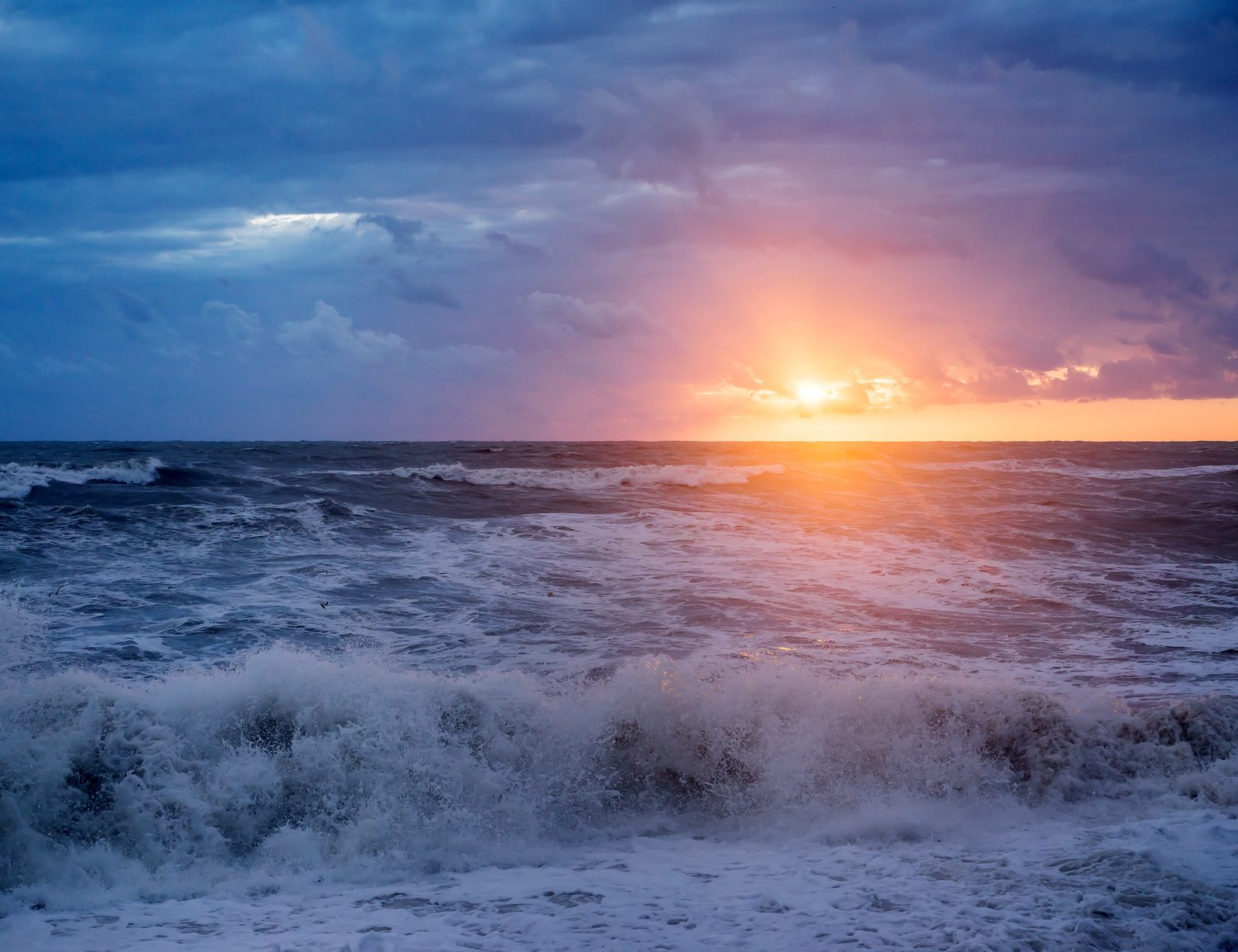 Stormy at Your Place, Sunny at Mine: Growing in Our Awareness of the Needs of Others

The winter storm warning did not prepare us for the vicious cold front that walloped our area just as darkness fell. Clear and calm one moment, suddenly snow was shooting horizontally in nearly hurricane force winds—a total whiteout. It was one of those interminable nights when the wind wails for hours, rattling every window, as well as every nerve. Then the power snuffed out. It’s one thing to deal with a storm of such magnitude in a cozy, well-lit home, but quite another thing to endure the clamor and chill by the eerie glow of emergency candles and flashlights. My husband and I passed the night calming nervous children, praying for our aging parents, fretting over the animals in the pasture, and hoping there would still be shingles on our roof when morning came. If morning came.

Many hours later, we were greatly relieved as the moaning wind finally began to subside. The house lights flickered back on and the beep of the microwave oven, as power was restored, brought a sense of normalcy. Peering into the gloom it seemed that we had survived the wild storm with nothing worse than some impressive snow drifts and a yard strewn with debris from a nearby construction site.

While the older kids broke through the deep snow to feed and water the animals, I called my parents. When my mother answered the phone, I anxiously asked how she and dad had fared during the storm. Her response: “What storm?”  Was she joking? What storm? Um…the one that kept us up all night genuinely fearing that our house might blow away. Further questioning revealed that, aside from a few well-behaved snowflakes falling in their neighborhood, my parents had passed a quiet night. It seemed impossible that our experiences could have been so different when we lived only thirty minutes apart. In subsequent years this scenario was reversed on more than one occasion, with mom calling to check on my family after a crazy weather event in her neck of the woods, only to find that it was business as usual at our place.

Recently, sub-arctic temperatures in the midwestern United States—caused by a polar vortex—made news headlines the same week a friend’s social media post showed her kissing a dolphin while vacationing in the sunny Grand Cayman Islands. I was reminded of the long, fearful night we passed during our monster storm, all the while my parents peacefully slept, unaware of our predicament. When skies are cobalt blue and we’re savoring the warmth of the sun on our back, it rarely crosses our mind that somewhere, someone is stranded with a flat tire on the side of the highway in a freezing rain.

While some storms involve actual snow and sleet, most of life’s storms are more spiritual, mental, or emotional, and often occur while everyone around us seems to be going about their usual routine. An experience from years ago illustrates this phenomenon:

At 3:30 on a weekday afternoon, I headed to the grocery store just as a funeral procession pulled out of the parking lot of the chapel next door. The elderly woman for whom the services had been held was an acquaintance of mine. Glancing in my rearview mirror, I could see the line of cars, headlights on, following the black hearse to the cemetery which was halfway between my home and the supermarket.  I proceeded to the crowded store, made my purchases, and drove back the way I had come.

As I passed the cemetery where the graveside service had just concluded, I happened to notice the time: 4:13 p.m. I was struck by the thought that in forty-three minutes, while I was running an errand, a family was grieving the loss of a wife, mother, and grandmother. In forty-three minutes, while I stood on aisle seven debating between tacos and spaghetti for dinner, a grave was dedicated and final farewells were said. After forty-three minutes, I was driving home to rotate a batch of laundry and feed my noisy crew of children, while a newly widowed man would drive back to an empty house, his sweetheart of 55 years having passed on.

There was a lump in my throat that afternoon as I pulled into my driveway, and I determined to be more aware of the suffering and challenges of the people of my acquaintance. On a recent visit to a friend who has dealt with a debilitating chronic illness for nearly nine years I was again reminded that I must do better—I must find a way to look outside myself as I go about the business of my life. My tendency is to be introspective, and while that quality has positive aspects, it can also lead to self-absorption. This is a constant struggle. The most effective way I’ve found to counteract this issue is to be prayerful. To ask God to open my eyes to the people around me who are weathering tough times.

Many stormy life situations are glaringly obvious, such as the death of someone close to us, a serious accident, or life-threatening illness. However, some of the most severe storms are internal, and we must pay close attention to the people around us in order to perceive that something is wrong. A crisis of faith, an eating disorder, loneliness, a devastating personal disappointment, a miscarriage, mental illness—so many struggles may be hidden from all but the most observant friends. While these internal storms are not as obvious as rain or wind or snow, they may cause a bone-chilling cold that persists for months, or even years.

As always, we can look to the Savior’s example to show us the way. Not only did He reach out to others on His good days, extending His hand to heal them, but even on the most difficult day of His life–exhausted from the emotional hurricane of Gethsemane, betrayed, scourged, and actually nailed to a cross—He was aware of the suffering of others, and acted to relieve it. Even as He was dying He made provision for the future of His broken-hearted mother.

If the Savior could do that in the worst of times, then perhaps we–on our ordinary days, and in spite of our usual stresses–can breathe a heart-felt prayer that God will increase our awareness of the challenges of the people He puts in our path, so they won’t feel so alone in their storms. The Prayer of St. Francis has been running through my mind this day:

And when it is stormy at your place, let me bring sunshine.

Thank you from here in Florida to be reminded of the snow storms up North. We need to be prayerful of those times as they are of us during hurricanes.

Loved this article! We each need to be mindful of the storms within others lives and homes. It’s difficult to know and being prayerful and super aware can help lead you to those suffering and in need. Sometimes they are within our own homes.