Starting a prison ministry: What some stakes are doing to help their local inmates | Meridian Magazine 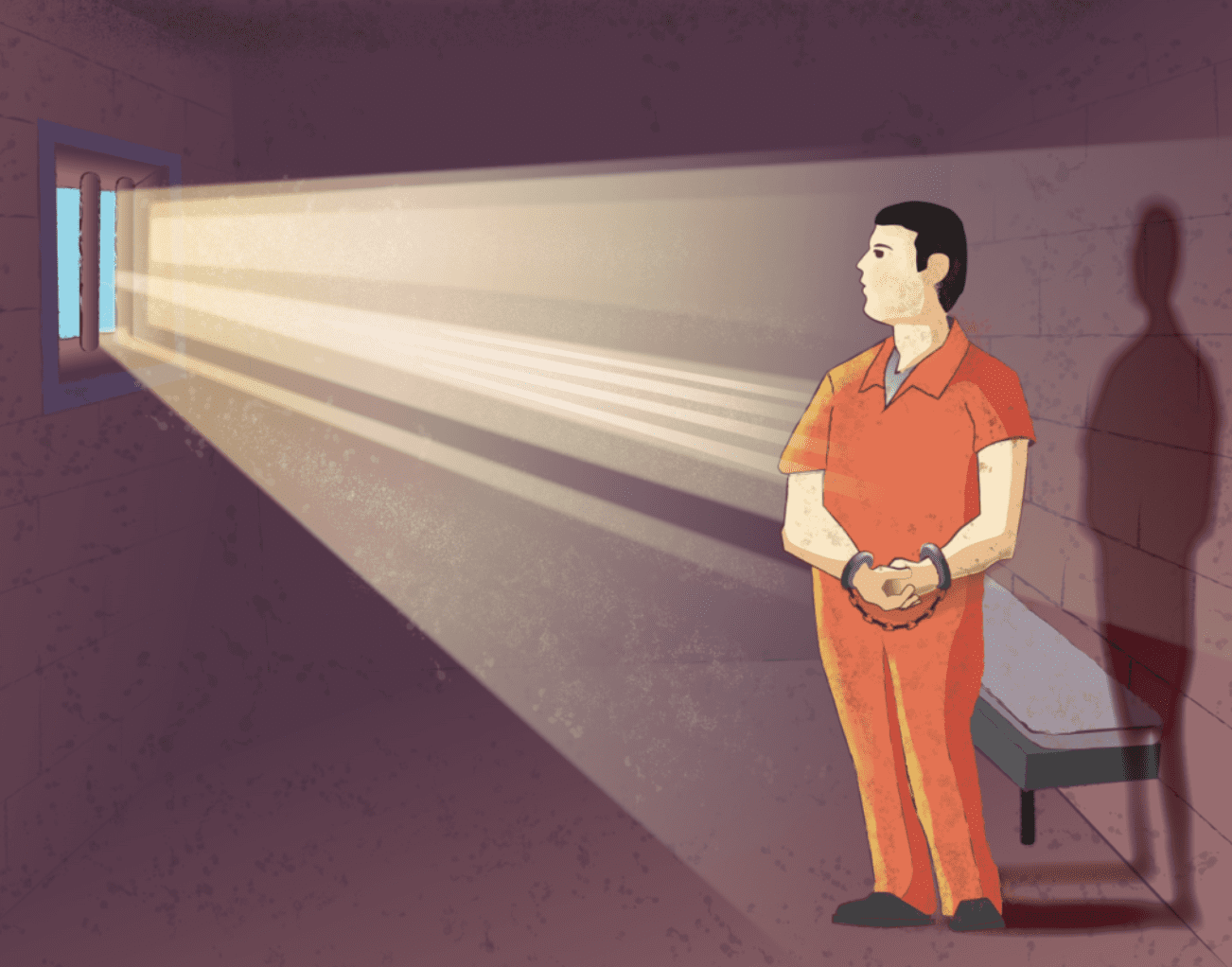 One Easter Sunday, Elder Dale G. Renlund of the Quorum of the Twelve Apostles went to the Utah State Prison and met one-on-one with several inmates in maximum security.

Elder Renlund recalled meeting with one young man who, 13 months earlier, had blamed a particular guard for some privileges that were taken away and attacked him.

During the attack, two inmates who were former members of the Church jumped in and restrained the young man. Though his prison sentence was increased because of the altercation, it could have been more had those two men not restrained him.

The young man told Elder Renlund during the visit that being restrained by those two men was the first time in his life anyone had been kind to him.

“Because of this one act of kindness, he asked to have a religious volunteer meet with him after he got out of solitary confinement,” Elder Renlund told the Church News. “He has been meeting regularly with one of our bishops for over a year.”

Just as the two inmates’ charitable action changed the young man’s heart, the Apostle said, “the lesson is that the Lord can use us wherever we are, if we allow Him, to bless the lives of others.”

Years ago our stake established a prison branch. I and a few others were privileged to be called to serve there. Those of us involved were greatly blessed by our service in this capacity. We enjoyed great spiritual experiences and I know that Heavenly Father loves all His children.

Back in the mid-1990s I was a home teacher for three men incarcerated in a federal prison. Within the narrow confines of imprisonment, I was able to do some good, because far and above anything I did, my Lord was involved, whether they believed that or not. Good people are needed to rescue these folks, and show them someone cares, to assist them in recognizing that God truly loves them.