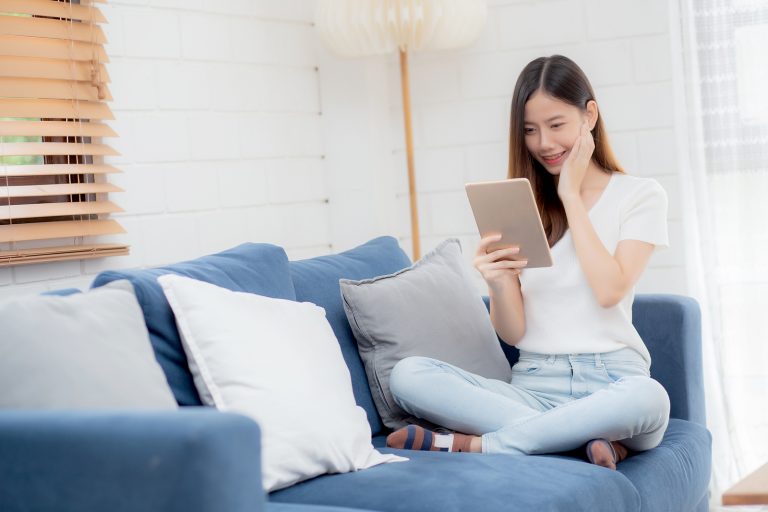 Red Cicada by Gregg Luke is one of the most exciting books I’ve picked up in a long time. With a strong appeal for both male and female readers, this story starts the new year out in grand style. On those cold, snowy days, just curl up in your favorite chair with Red Cicada and enjoy the ride—er read.

You know that kind of book you can’t put down in order to fix dinner? You stand there stirring the gravy with one hand while holding the book with the other or “just one more chapter” takes you to 2:17 a.m. and the final page? Yeah, Gregg Luke’s Red Cicada is that kind of book.  Just imagine there is some kind of metal disk in your head and you have no idea how it got there or what it is, but you soon learn someone wants it badly, badly enough to kidnap you and attempt to remove it with a pocket knife.

Lana Baker suffers from excruciating migraines. As long as she can remember she has suffered from severe headaches. When the headaches become so severe they include seizures and a blackout, her friend and coworker sends her to the hospital. The doctor who treats her is puzzled to find she has no medical history of any kind. She is shocked when the doctor discovers a metal disc inside the back of her head. He is about to remove it when his patient disappears.

Lieutenant Lance Kipling works cold cases for the military. He has been tracking information on a former marine he believes may have had ties to Cold War biological weapons. He also finds reason to suspect foreign agents or a criminal breakoff gang from the area the marine was investigating twenty years ago are also searching for the former marine. Every clue turns into a dead end until the man’s daughter winds up in a hospital with a metal disk in her skull. He heads for that hospital immediately and arrives just as Lana and her kidnapper rush from the parking lot. He follows, knowing the only way a foreign agent could have discovered the marine’s daughter so quickly was through a leak in government channels. Even if he is able to rescue her from the abductor, he doesn’t dare return her to the hospital—or any hospital. How can he keep her safe, recover the disk, and discover who placed the disc in Lana’s head, learn what the disk holds, and solve the decades old mystery?

Mystery/Suspense readers will love this one! The characters are easy to love or despise. The action is exciting. It packs a strong emotional punch and there are elements that easily alert the reader’s attention to possibilities that might be linked to today’s problems and headlines. A low key romance is an added bonus. The ending isn’t quite what I expected and left me wondering if there might be a follow-up book.

Readers often skip over dedication and acknowledgement pages at the beginning of a highly anticipated novel, but for Red Cicada be sure to read the acknowledgement page. It says a lot about Gregg Luke and about writers in general, especially if you’ve ever wondered where a story line came from.

Gregg Luke grew up in Santa Barbara, California. He attended SBCC, UCSB and BYU before completing his pharmacy degree at the University of Utah College of Pharmacy. He currently practices clinical pharmacy in Logan, Utah. Of his dozen published novels, seven have been Whitney Award finalists.

THANK YOU SO MUCH, Jennie. I am overjoyed you liked Red Cicada. Being more of a discovery writer than a hard-core plotter, it was a thrill to write. Thank you for the great review!