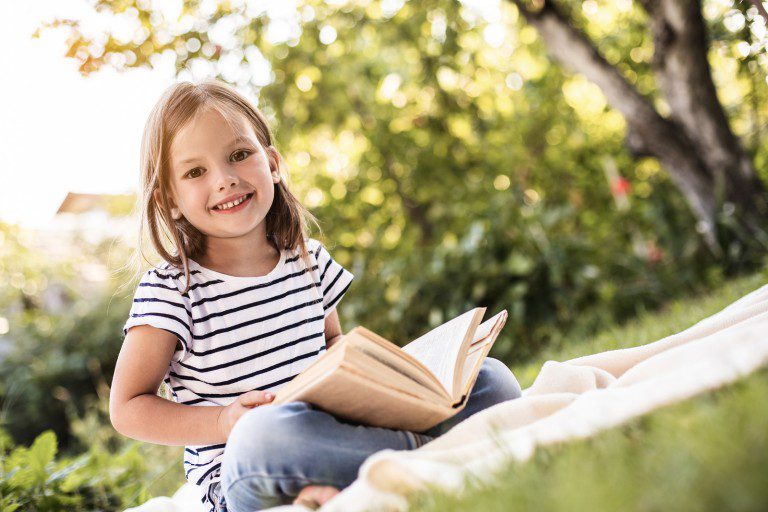 The following nine books are wonderful “page-turners” of fiction for kids ages nine and up.  These books are a combination of fantasy, realistic fiction, mystery and more.  They are just what your child will need to get, or stay, excited about reading.

The Camelot Code: The Once and Future Geek, by Marci Mancusi, is a time travel story that centers on King Arthur when he was twelve years old.  Arthur accidentally ends up in the 21st century where he googles himself and learns about all his hardships and struggles and decides to stay in the future.  However, two kids living in the current time realize this must not happen and are going to save the day.  You will find several medieval characters in this story such as Merlin and Princess Guinevere.  The story centers mostly on the present day with the two twelve-year-old’s (Sophie and Stu) who help the young Arthur get back to where he belongs.  This story is delightful and is full of adventure.  This is the first book in a planned series.

The Parker Inheritance, by Varian Johnson, is a fantastic mystery that is full of clues and riddles waiting to be solved.  Young Candace discovers a letter in an attic that is addressed to her grandmother.  Could this be the same woman who left this South Carolina house in shame long ago?  But as Candace reads it, she finds unknown facts and some intrigue directed toward her grandmother.  And then the mystery begins. And what awaits toward the end are answers to this mystery as well as a fortune to whomever solves the puzzles found in the attic.  This book would be a terrific read-out-loud.  It’s reminiscent of the classic book “The Westing Game”.

Rise of the Dragons, by Angie Sage, is the first book in a planned series and you will be glad for this new series!  At one time, long ago, dragons lived throughout the entire world.  But then they were banished from earth and people forgot about them.  When eleven-year-old Sirin sees a mysterious silver streak flash across the sky she knows the dragons have returned.  This sets the stage for a thrilling adventure you likely will not want to stop reading!

The Extremely Inconvenient Adventures of Bronte Mettlestone, by Jaclyn Moriarty, is an exciting story you are not going to want to miss!  Bronte is a ten-year-old who is being raised by an aunt when her parents leave her behind as they seek adventure.  But when she finds they have died at the hands of pirates she has been given their will and must do as it demands or there will be devastation. (The will was bound with fairy cross-stitch.).  She must deliver special gifts to each of her aunts who live far away.  What Bronte finds as she travels to each of these aunts is that there is an important reason for her to travel to these women. She must solve puzzles and be very alert and clever throughout her travels to overcome all that she encounters. This book is great fun!

Mangoes, Mischief and Tales of Friendship: Stories From India,by Chitra Soundar, has four precious short stories that showcase wisdom, common sense and being fair.  At the center of all of it is a ten-year-old prince, Prince Veera, and his friend.  The stories take place in and around the king’s court and the prince and his friend are continually outsmarting the evil doers who are trying to deceive the king.  These stories are so well written that all ages will thoroughly enjoy them and learn about how good is always rewarded.  You will also get a sense of richly woven Indian folklore!  The wonderful illustrations throughout the book were done in acrylic, poster color and watercolor by Uma Krishnaswamy giving this a definite flair of Indian culture.

Astrid the Unstoppable, by Maria Parr, may become a favorite read-out-loud for families everywhere.  The story was originally written in Norwegian but the translation, by Guy Puzey, is marvelous.  Ten-year-old Astrid is known by all in her village of Glimmerdal as the “little thunder all”.  She loves racing her sled down the snowy hills and adores her best friend and godfather, Gunnvald.  But a new family has just moved in as well as a mysterious woman that everyone knows except Astrid.  There is a very strange mystery that is about to be unwoven.  This story is a delight!

The Law of Finders Keepers, by Sheila Turnage, is actually the third and last book in this series.  I haven’t read the other two books and was still swept away with this thrilling adventure.  A treasure hunter has just come to Tupelo Landing looking for Blackbeard’s treasure and has hired the three world famous kid detectives, Mo, Dale and Harm, to locate it.  However, Mo is about to discover a deep secret and mystery that will have you turning the pages faster than the spade the kids use to dig up the treasure!

The Extremely High Tide! (Secret of Topsea), by Kir Fox and M. Shelley Coats, and sprinkled with illustrations throughout by Rachel Sanson, is a fun and zany romp through an ocean adventure.  Young Talise seems to know so much more about the ocean than anyone she knows.  She can predict the high and low tides and anything that is related to the sea.  But when she discovers a message inside a bottle, a mystery prevails.  There are blueprints of how to build a boat.  She feels that these blueprints are meant for her, and so the building begins.  But – there are surprises waiting in this story.

Best Family Ever, by Karen Kingsbury and Tyler Russell, is the first book in a planned series with both the author and her son co-writing.  The story centers on a family with three sisters and how they support and love each other.  When the siblings find that they need to leave the only home they have ever known they are devastated.  But through much trial and funny experiences, they find that home can be anywhere as long as they have their family.  This sweet story celebrates a loving, supportive family.