Social media conversations are driven by those on the margins, says new BYU research | Meridian Magazine 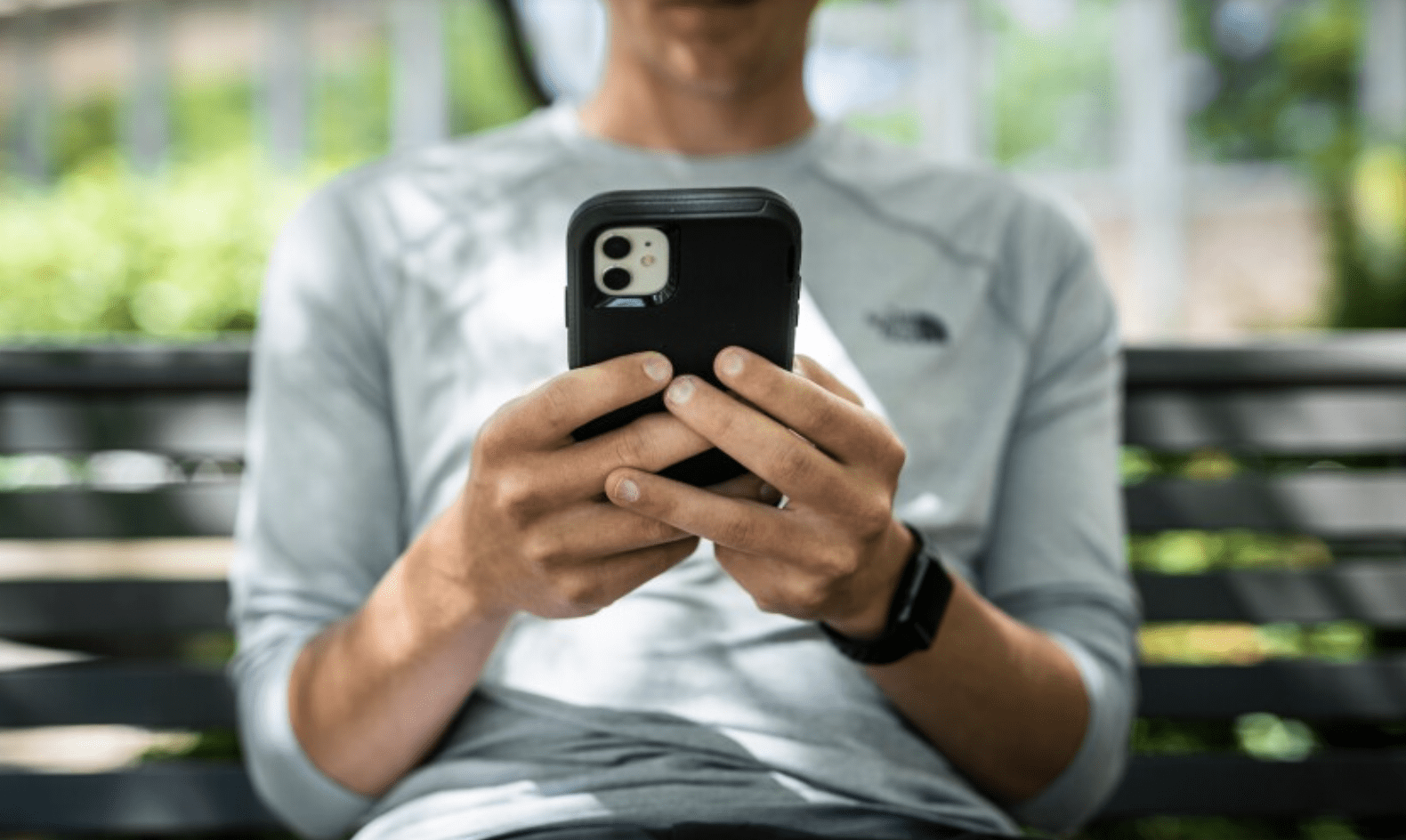 Log on to your favorite social media site and you’re likely to see a slew of posts and opinions on controversial topics like social justice, immigration, and corrupt elections. And while it may seem natural to assume that the prevailing online opinions represent the views of the majority, a new study from BYU says conversations on social media are being driven by the far left and right, not the majority in the middle.

The study found that most people – moderate Democrats and Republicans – are self-censoring their comments on social media to not create contention, lose friends online, or be perceived a certain way. Those on the margins, however, don’t fear backlash or retaliation from offering isolating opinions and are voicing viewpoints that go largely unchecked, fueling online dialogue that is becoming increasingly polarized.

“Those on the far left and far right are the ones speaking up on social media,” said Devin Knighton, BYU public relations professor and co-author of the study. “They report lower levels of self-censorship than those who are moderate.”

To understand the impact of the vocal minority on social media, Knighton, along with BYU public relations professor Chris Wilson and graduate student Alycia Burnett, surveyed over 1,000 participants from a nationwide sample that mirrored the US census. The study, recently published in the Social Media + Society journal, asked participants about their social media use, how worried they are about losing friends on social media due to political differences, and how likely they were to self-censor their social media comments.

The results indicate that those who self-identify as a strong conservative and or liberal possess the lowest levels of self-censorship and will speak up about the issues they care about. Conversely, the majority in the middle; including moderate conservatives, independents, and moderate liberals are self-censoring on social media and creating a silencing effect of the majority.

The authors say the reason the silent majority elects not to voice their opinion on issues goes beyond the fear of losing friends – they’re worried that by sharing their opinion they may be perceived to be identifying a certain way.

“For example, if someone wants to post that they think we should be more careful and considerate in how we talk about, treat, and work with immigrants, they might be afraid that they could be identified as a liberal,” said Knighton.

Participants in the study were also asked to identify how they felt about specific social issues using a political typology tool developed by the Pew Research Center. The Pew political typology groups people according to the policy positions they favor rather than the political party or political identity they use to describe themselves. Looking at the self-censorship data across political typology revealed no significant difference across the typology spectrum.

“It’s striking that people were more affected by social media conservations when we focused on their political identity than when we focused on their actual policy positions,” Wilson said. “Maybe one way to turn down the volume a notch on political social media conversations is to spend less time defending our identities and more time talking about potential solutions to specific social issues. If we get out of the mode of trying to prove that we are right and get into the mode of talking about solutions to specific problems, there may be a chance that social media can be a less intimidating place to talk about politics.”

Knighton says these findings hold important implications for the average American and serve as a reminder to recognize that what you read on social media doesn’t necessarily reflect the views of the broader population. He says it’s important to think critically about the news articles you see on social media because the individuals sharing articles online likely lean toward one extreme or the other.

“If you feel afraid to post anything, recognize that it might be more related to identity politics than to your sense of connection and belonging,” said Knighton. “You can stand up for rational, moderate viewpoints and maintain your friendships. You just have to be willing to leave identity politics behind.”