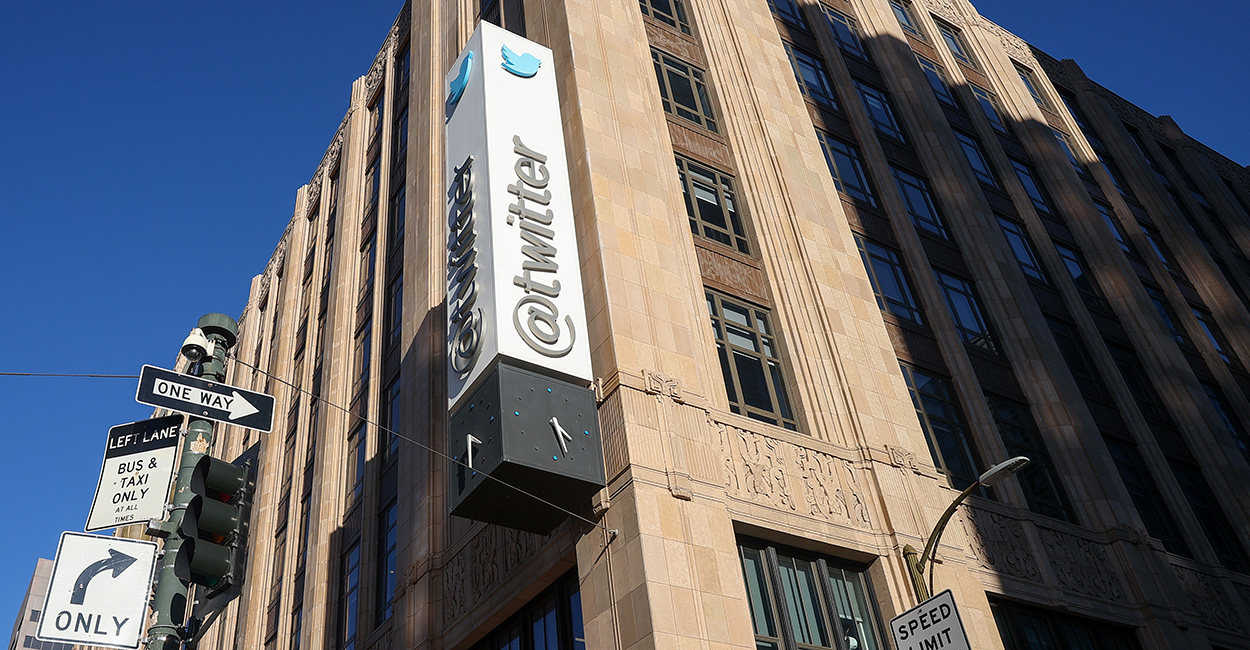 While the world fixates on Russia’s invasion of Ukraine, a huge threat is gathering here at home.

As Canada demonstrated, Western governments and tech companies are mobilizing to cut off mainstream Americans from public life and constrain their private lives. Actions like protesting government overreach, expressing “anti-authority” ideologies, or even sharing “disinformation” on social media may now be classified as “terrorism.”

This is all typical of totalitarian regimes, which aim to bring “all aspects of society under the control of an ideology.” As author Rod Dreher notes, “a totalitarian state … aspires to nothing less than defining and controlling reality.”

We must immediately arrest this momentum toward a social credit system of our own. Otherwise, we risk mirroring China, where the integration of public and private spheres has created the most efficient tech-enabled totalitarianism known to man—all aimed at social control.

In the United States, the increasingly oppressive collaboration between public and private entities is not enforced at the barrel of a gun. It arises from an ideological symbiosis between tech incumbents and government officials. This has allowed governments to successfully encourage tech companies to help police the discourse of ordinary Americans.

For example, White House press secretary Jen Psaki admitted in July that the White House works with Facebook to monitor and police speech and later insisted that other private platforms should be “doing more” of the same.

Homeland Security Secretary Alejandro Mayorkas indicated his organization was working with tech companies to strengthen “legitimate use” of private platforms. Twitter reportedly deferred to the California Secretary of State’s Office when flagging and scrutinizing questions surrounding the 2020 election and criticism of Joe Biden.

These tech companies—which control the rails of communication upon which many Americans (and billions around the world) rely—monitor viewpoints to see whether they conform to leftist politicians’ version of reality.

If it’s a ruling-class narrative, tech companies defend it. If it departs from the “approved” line—e.g., by suggesting the possibility of a coronavirus lab leak, repeating the New York Post story on Hunter Biden’s laptop, or rejecting the existence of biological differences between men and women—it is suppressed.